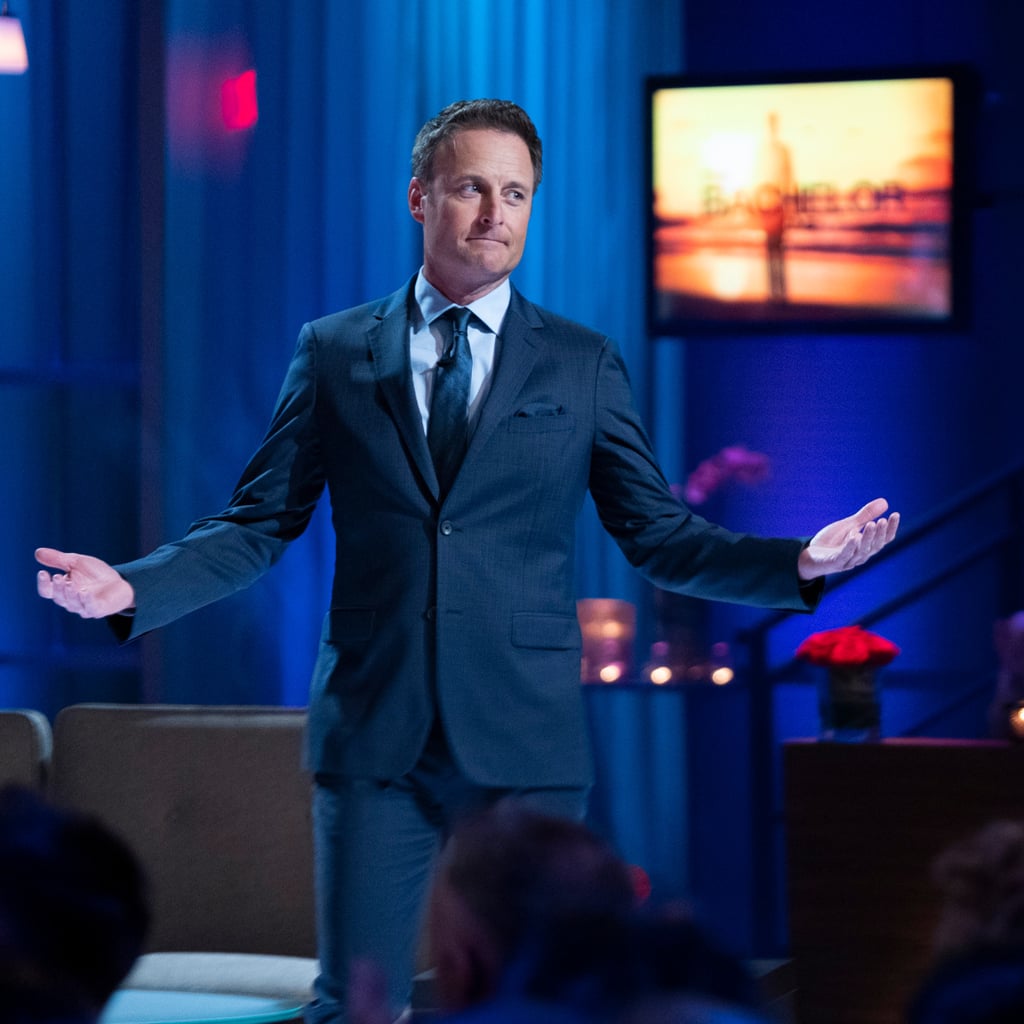 Though it may have seemed like we were never going to make it to this point, this is it, fam! Colton Underwood's season of The Bachelor is officially over. Considering how much of a roller coaster this season has been, it's no surprise that the finale was as drama-packed as two, two-hour episodes could be. Not only did Colton have the producers racing after him through the Portuguese countryside, but he also made a huge decision early in the episode that changed the course of the entire finale. Keep reading for some of the biggest moments from Monday and Tuesday's two-night finale.

Related:
Did Cassie and Colton Get Their Happily Ever After on The Bachelor? Here's What Went Down
Previous Next Start Slideshow
The BachelorTVCassie RandolphColton Underwood