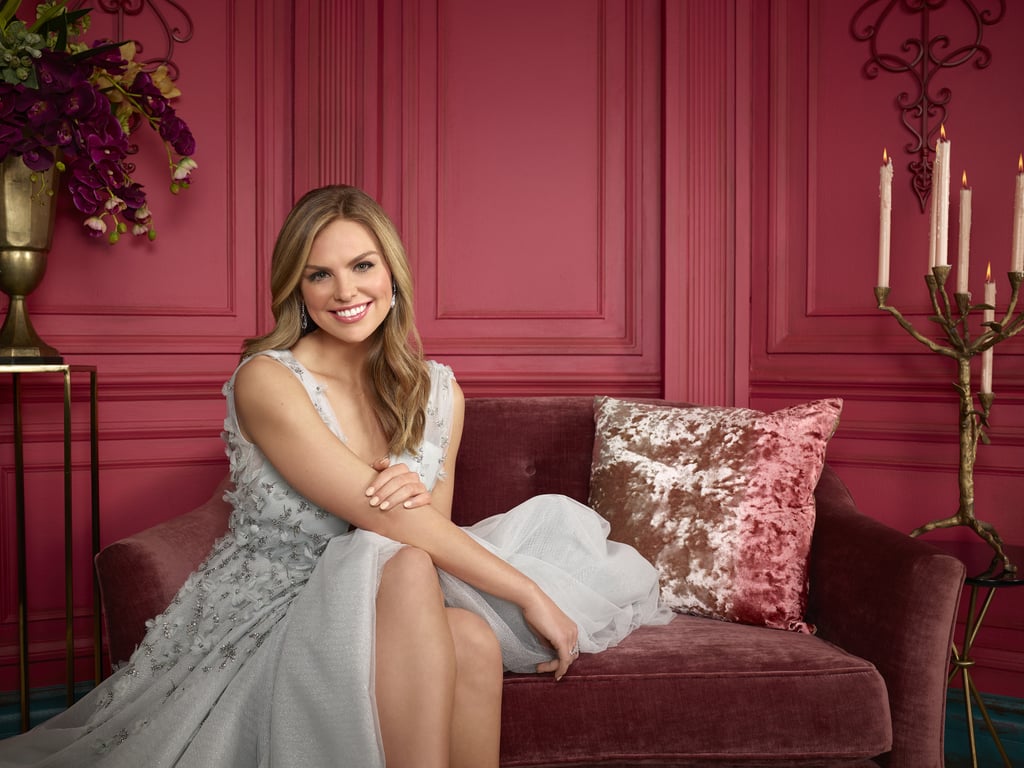 To be frank, I wasn't thrilled when ABC announced Hannah Brown as this year's Bachelorette. I immediately had flashbacks to her cringe-worthy one-on-one date during Colton Underwood's season of The Bachelor, when she awkwardly couldn't find the words to make a toast and kick-start their day together. "If this gal can't even make a simple toast, how the heck am I supposed to watch an entire season with her as the leading lady?" I thought to myself while watching the "After the Final Rose" special.

Needless to say, my expectations were pretty low when I tuned into The Bachelorette's season premiere, but my skepticism quickly transformed into optimism as the episode unfolded. The first "Hold up, am I a Hannah stan now?" moment came when the Alabama native gave a contestant named Scott a piece of her mind after learning he secretly had a girlfriend waiting for him back at home. She bluntly confronted him about it, defended herself when he claimed her involvement in Colton's season was similar to his having a girlfriend he'd broken up with just days before filming began, and, ultimately, she sent him home. Show 'em who's boss, queen!

Related:
The Bachelorette: Here's Where to Follow Hannah Brown's Suitors on Social Media

Since then, Hannah proved herself a worthy Bachelorette week after week. Do I wish she bit the bullet and eliminated Luke Parker long before she did? Yes, absolutely. But despite all the drama surrounding her confusing hot-and-cold relationship with Luke, I can't help but acknowledge that she's still one of the best Bachelorettes we've had in a hot minute. Don't get me wrong — I enjoyed Becca Kufrin and Rachel Lindsay's respective seasons of the series, but Hannah's was way more entertaining and up my alley. Kindly sit back and allow me to present my evidence, detailed ahead, and you'll undoubtedly join the various other Bachelor Nation members that wholeheartedly stan Hannah.