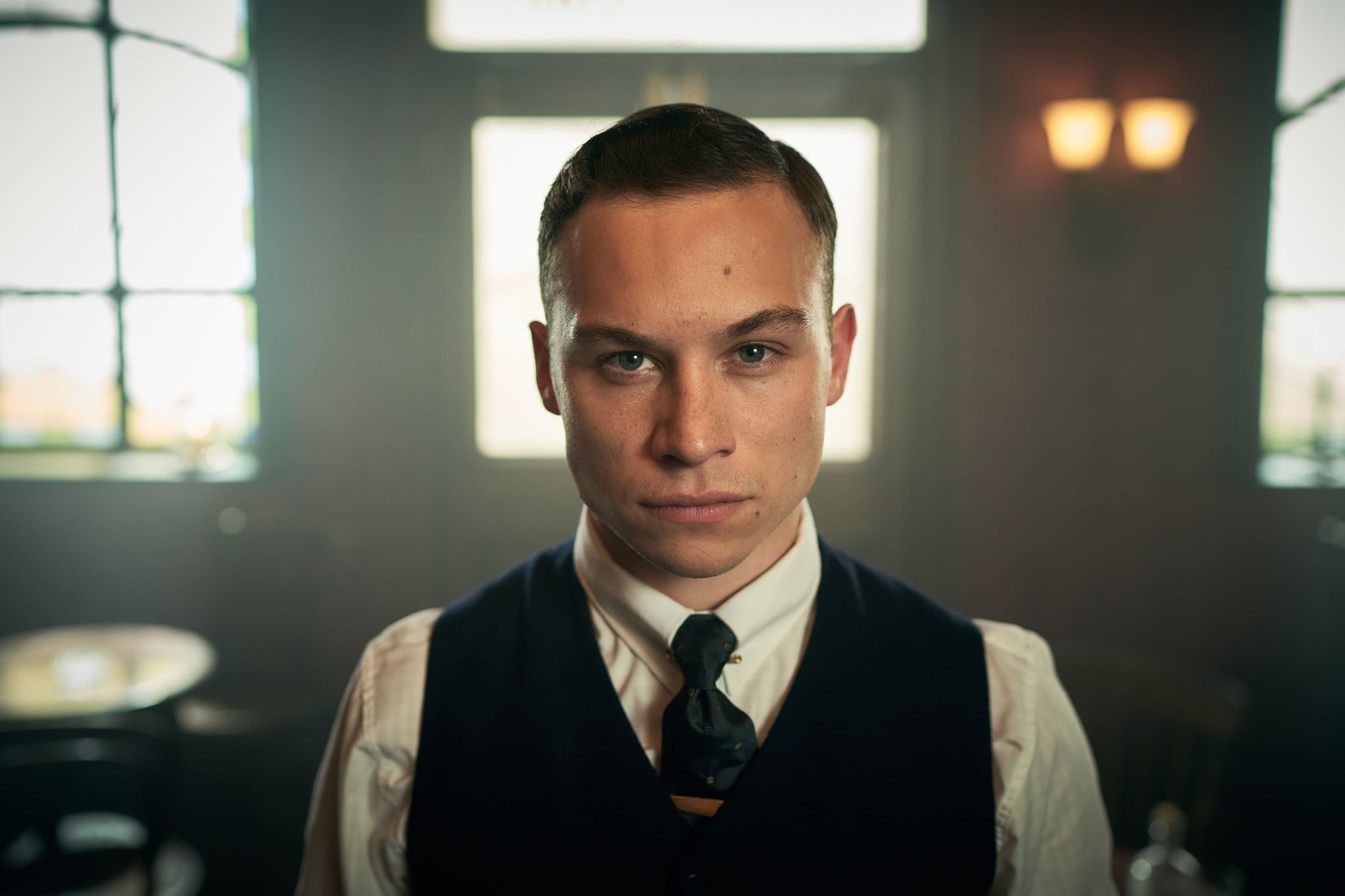 At the beginning of Peaky Blinders season five, we see the Shelbys' cousin, Michael Gray (Finn Cole), living it large in America with his new girlfriend Gina (Anya-Taylor Joy). Though the two soon return to Birmingham as a result of the stock market crash on Wall Street, you may well have forgotten exactly why Michael was in America in the first place — it's been two years since the last season, after all, and the situation that went down was a bit convoluted. Season four ended with Michael being sent to America after betraying Tommy, an action that may well lead Tommy to believe that Michael is the "black cat" haunting his dreams (thought to be a sign of a traitor nearby according to Polly's folklore) in the latest season.

Viewers have always been torn between whether or not cousin Michael is vying for Tommy's flat cap. He was first introduced to us in season two when we found out that Polly had a son and a daughter who were taken away from her by the local authorities. While her daughter Anna died, Tommy promised Pol that he would find Michael and, by the end of the season, Michael was officially a member of the Shelby family, acting as an accountant for Shelby Company Limited. 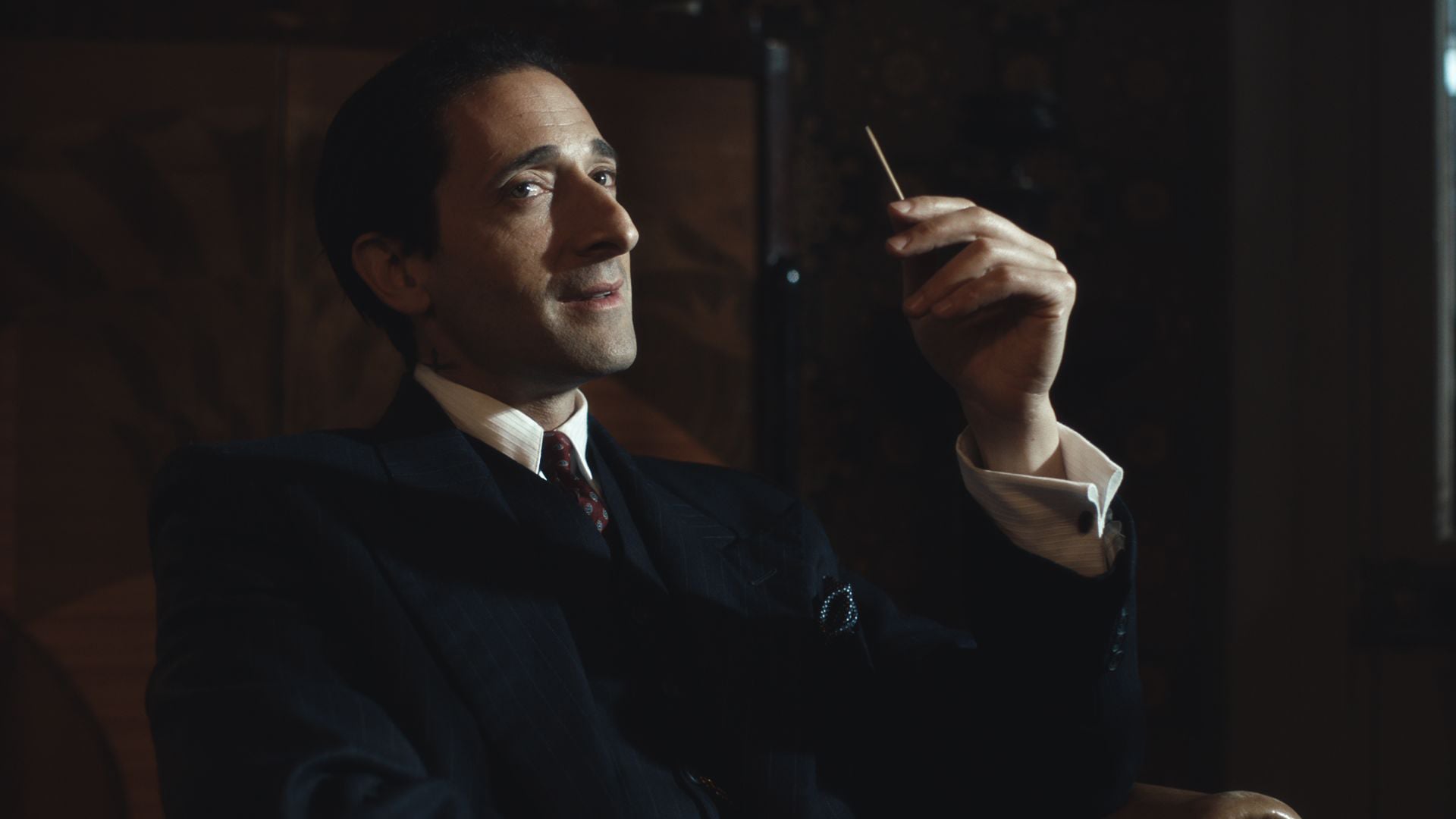 Despite not growing up with the Shelbys and the Peaky Blinders, Michael was quick to embrace their gang mentality and behaviour, and as the series progresses, it appears that he has appointed himself as Tommy's heir. However, his plan comes to a halt in season four, when he and John are shot by the Italian mafia who arrived in Birmingham from New York City to avenge the death of Changretta's father and brother.

After losing John in the shoot-out, Polly heads to Changretta's hotel in Stratford-upon-Avon to strike a deal with him that would protect Michael, Finn, and Arthur from getting killed in exchange for delivering Tommy to Changretta and his Italian mafiosos. "John was a good boy. Arthur tries. Tommy's different," Polly says as she sips on champagne.

Michael becomes aware of the deal, and despite the whole thing being a set-up, Tommy is furious when he discovers that Michael didn't warn him. "You made a choice," Tommy said to Michael. "You knew I was going to be shot and chose not to tell me." It is for this reason that Tommy sends Michael to America. He is expected to earn back the Shelby's respect and work off his debt by conducting business over there.

It's important to remember this betrayal while watching Peaky Blinders season five, as based on his previous actions, Michael seems the obvious pick to be Tommy's "black cat" or, at the very least, someone who wants to take him down.