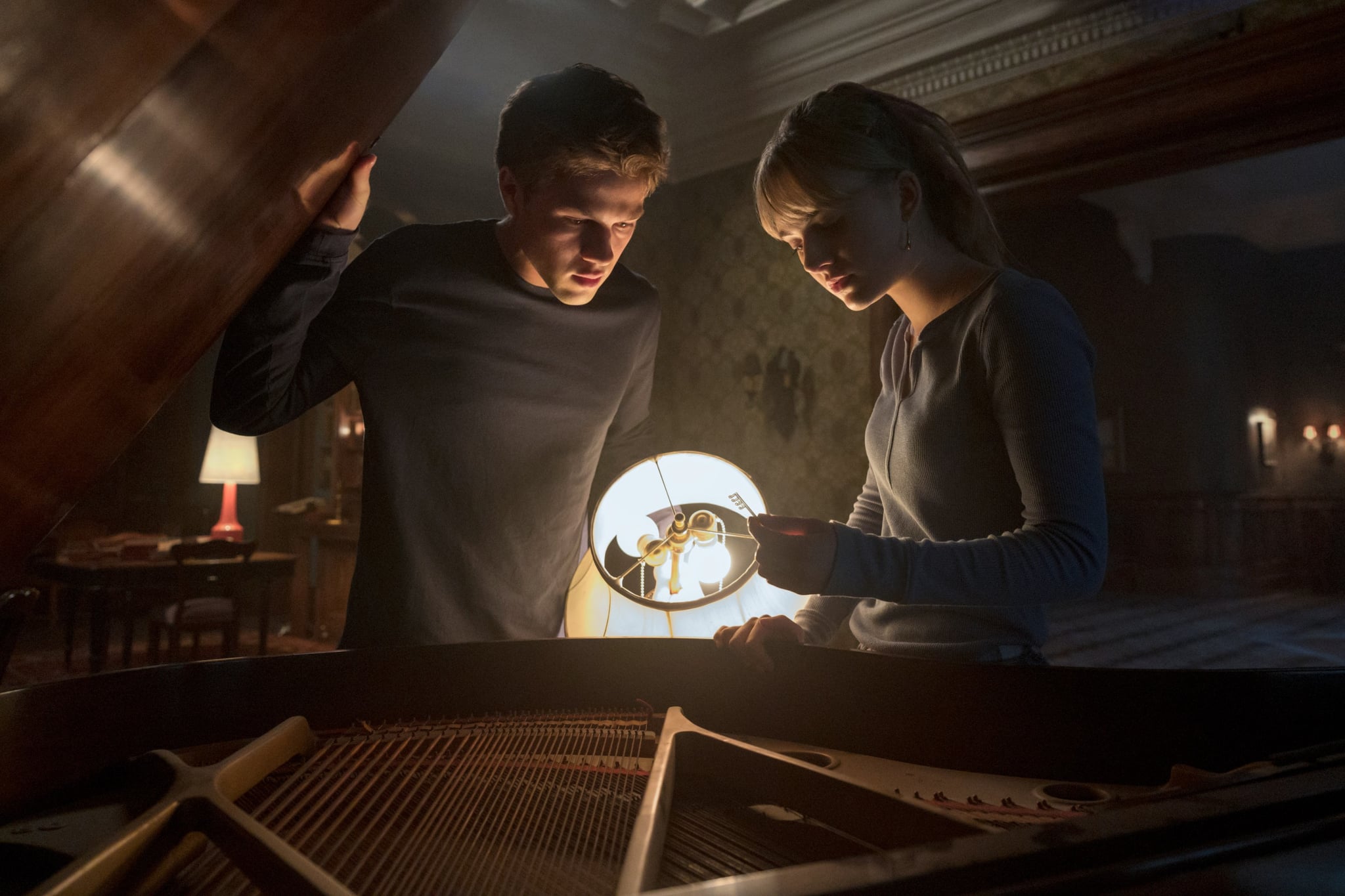 Netflix's Locke & Key welcomes the hapless Locke family to the creepy Keyhouse Manor in Matheson — that's right Matheson, not Lovecraft. Joe Hill, the creator of both the graphic novels and the TV series, originally set the comics in the strange town of Lovecraft, MA. From book to screen, the first episode became "Welcome to Matheson" even though the first story arc is titled Welcome to Lovecraft. This decision didn't come from the powers that be at Netflix, though. Hill himself changed the town's name from Lovecraft to Matheson, wishing to distance himself from H.P. Lovecraft's legacy and pay his respect to Richard Matheson.

Hill explained his reasoning to fans in a newsletter, writing, "I've learned too much about Lovecraft in the time since I wrote those first issues to feel the same way about him. And the show seemed like a good opportunity to honor the work of another, different master of dark fantasy."

While Lovecraft wasn't well known in his time, he became a strong influence over modern creators such as Guillermo del Toro. The infamous horror and weird fiction writer spearheaded the Cthulhu Mythos, a literary universe centered around the monstrous creature Cthulhu. Lovecraft, however, has been controversial. Besides being influential, Lovecraft's body of work is also overtly racist, encompassing disparaging remarks against groups such as immigrants and African Americans.

And so, the town in the Netflix series is called Matheson, named after Richard Matheson, a well-respected author and screenwriter who passed away in 2013. Most horror enthusiasts know Matheson as the writer behind the vampire thriller novel I Am Legend. Matheson also wrote classic episodes of The Twilight Zone, such as "Nightmare at 20,000 Feet" and "Steel." Matheson's work has influenced not only Hill, but also creators such as Steven Spielberg, Anne Rice, and Stephen King — Hill's father.

"As part of the process in adapting the story, Joe just aesthetically wanted to make some changes in the material himself," Carlton Cuse, an executive producer on the Netflix series, said in an interview with Decider. "And he was a big fan of Richard Matheson and he felt like Richard Matheson had died sort of around, prior to that time."