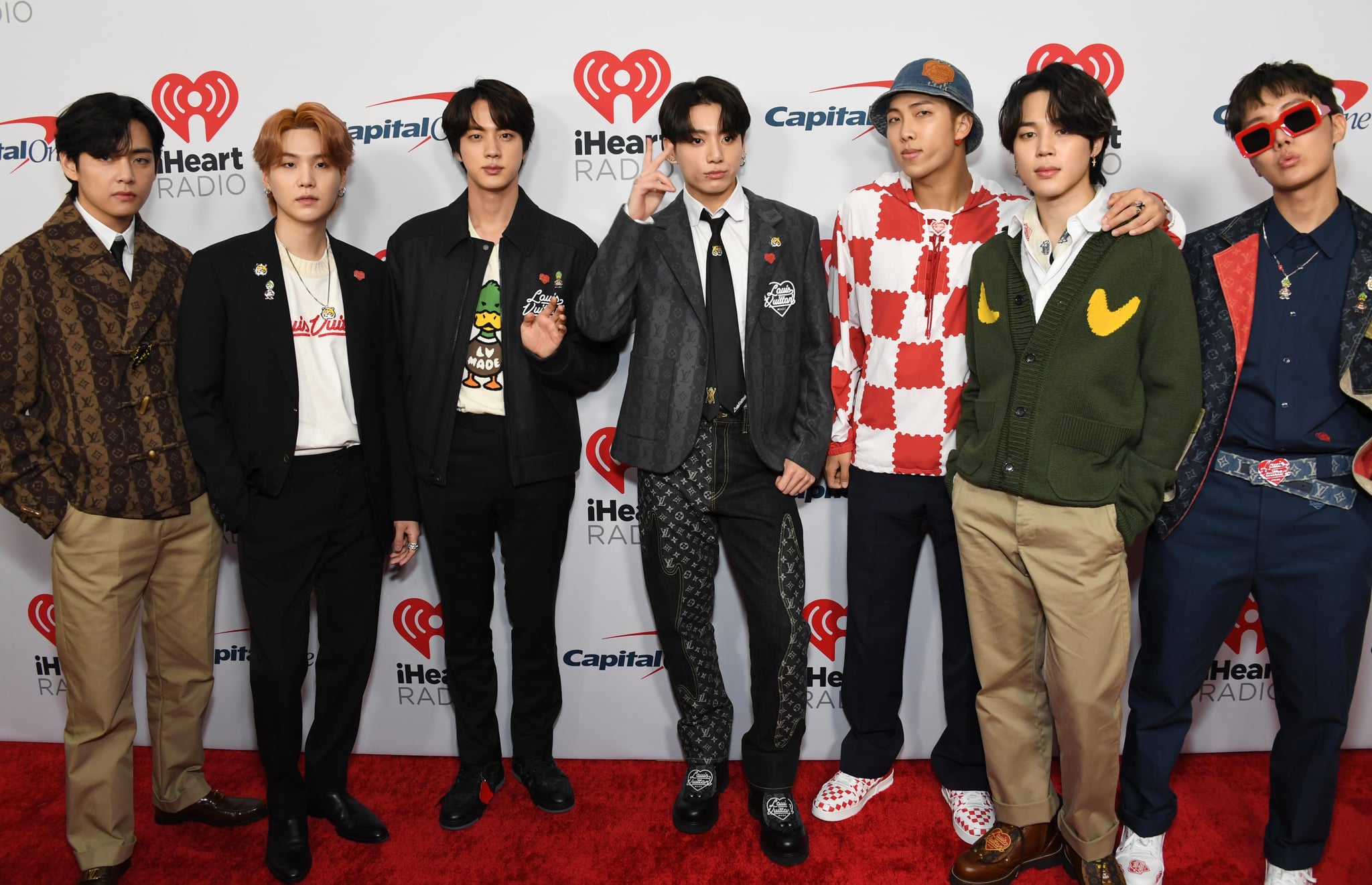 The Mnet Asian Music Awards (MAMA) are one of the most highly-anticipated award shows of the year. They're always stacked with appearances from all of our favorite celebrities, making it a can't-miss ceremony. This year, Mnet announced a total of 12 groups will take the stage at the 2021 MAMA, including TXT, ENHYPEN, and Stray Kids. Surprisingly, there was one big name that was left off the list: BTS, who has attended the event every year since their debut in 2013.

The septet has put on some of the best MAMA performances in history, which is why fans were upset to hear the group might not be at the show this year. So, what are the chances BTS will be at the 2021 Mnet Asian Music Awards? Let's take a look.

Will BTS Be in South Korea For the 2021 Mnet Asian Music Awards?

On Dec. 1 and Dec. 2, BTS was in Los Angeles for their final two Permission to Dance on Stage concerts. Then, on Friday, Dec. 3, the group performed at 102.7 KIIS FM's annual Jingle Ball festival, where they celebrated Jin's 29th birthday. The 2021 Melon Music Awards are on Dec. 4, but since they took place all the way in Korea, BTS were unable to attend (though they did send in a virtual acceptance speech for their song of the year win).

When it comes to the MAMAs, unfortunately, new developments have made it clear BTS will be unable to attend. On Dec. 1, the South Korean government announced that, starting Dec. 3, all overseas arrivals to Korea are required to quarantine for 10 days regardless of their vaccination status, to curb the spread of the Omicron variant of COVID-19. Following their four-night Permission to Dance concert event in LA, Jin, Jimin, and Jungkook are set to touch down in Korea on Dec. 5, and RM, Suga, J-Hope, and V are still in the US for the time being. That means none of the members of BTS will be able to meet the quarantine requirements before the MAMAs take place on Dec. 11. It's unclear whether or not BTS were ever officially planning on attending the ceremony, but with these new coronavirus restrictions in place, BTS definitely won't be able to attend.

Will BTS Perform at the 2021 Mnet Asian Music Awards?

BTS has a long history of filming epic virtual performances for shows they're unable to attend in person, so if BTS was planning on attending the MAMAs in person prior to South Korea's new COVID-19 restrictions, that means there's pretty much no chance they'll be performing at the show. If BTS planned on submitting a virtual performance for the MAMAs, there's a chance they may have filmed a performance in advance that will be featured during the show. But considering their packed promotional and concert schedule throughout November, the likelihood that they pre-filmed a performance seems small.

Whatever the case may be, BTS' absence will certainly be felt when the MAMAs take place on Dec. 11, because they're sure to snag quite a few awards on the big night. But safety comes first, and it's great that BTS are doing their part to keep everyone safe.