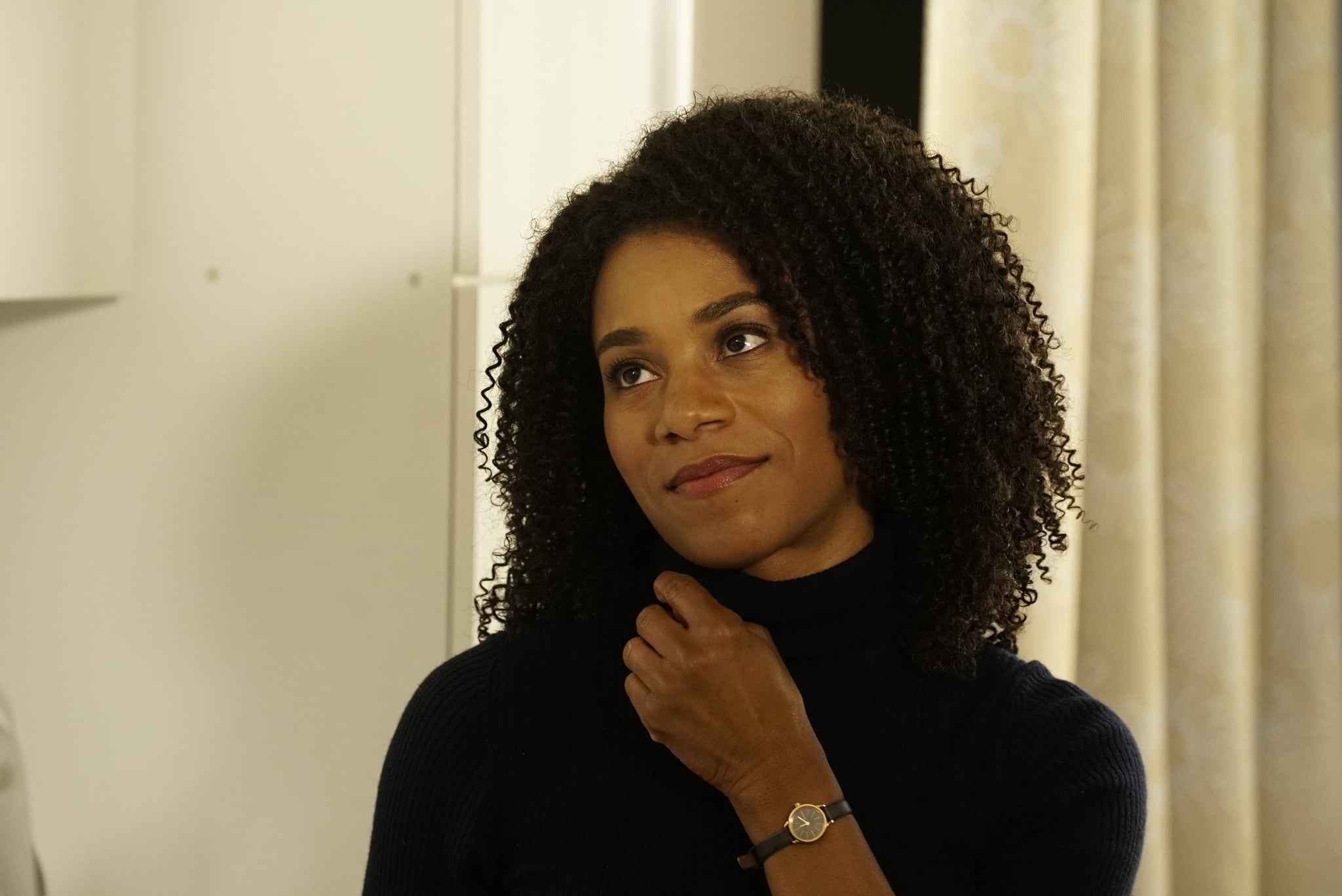 Let's talk season 16 of Grey's Anatomy, and how it hasn't exactly been the kindest to Dr. Maggie Pierce. While the brilliant heart surgeon has been a rock for Meredith and Amelia, we haven't seen much given to her story-wise except for her being bitter over her breakup with Jackson. Well, Grey's finally gave her a substantial arc, and it's a doozy. Two episodes before the Fall finale, Maggie's cousin dies in her hands in surgery when her blood clots. When a patient flatlines in her latest operation (though could still wake up), that puts Maggie on the edge. So she resigns, reasoning that she can't be a surgeon if she can't trust her gut. But is Maggie done being a surgeon indefinitely? Given the precedence of existential crises on this show, we don't think so.

Logistically, there's no news of Kelly McCreary leaving Grey's for good, so at least we can take solace in that. Plus, it would serve Maggie's arc for her to find herself, as Jackson had in his spiritual awakening around the time of April's near-death experience. After all, she's struggling with trusting herself as a surgeon. A better understanding of her intuition might be just the fix she needs to return to the hospital, and it might also just be what viewers need to understand her. Of the many characters on Grey's, Maggie has had, unfairly, many haters, especially around the Jaggie relationship. Perhaps this switch-up will give her an arc like those of Jo and April, who didn't start off as beloved characters but grew in popularity after people saw their trials and tribulations.

Character development aside, this offset of self doubt has plagued so many characters on the show, from Bailey to Derek to April. They all bounced back because they had people who supported them. While Richard might mourn the loss of his niece (who was, coincidentally, played by McCreary's real sister), his relationship with Maggie isn't beyond repair. Even if Maggie doesn't have Richard on her side, she has her sisters and Jackson.

For now, we shouldn't worry too much about Maggie never practicing surgery again. A Grey Sloan surgeon always finds her way back — hopefully.