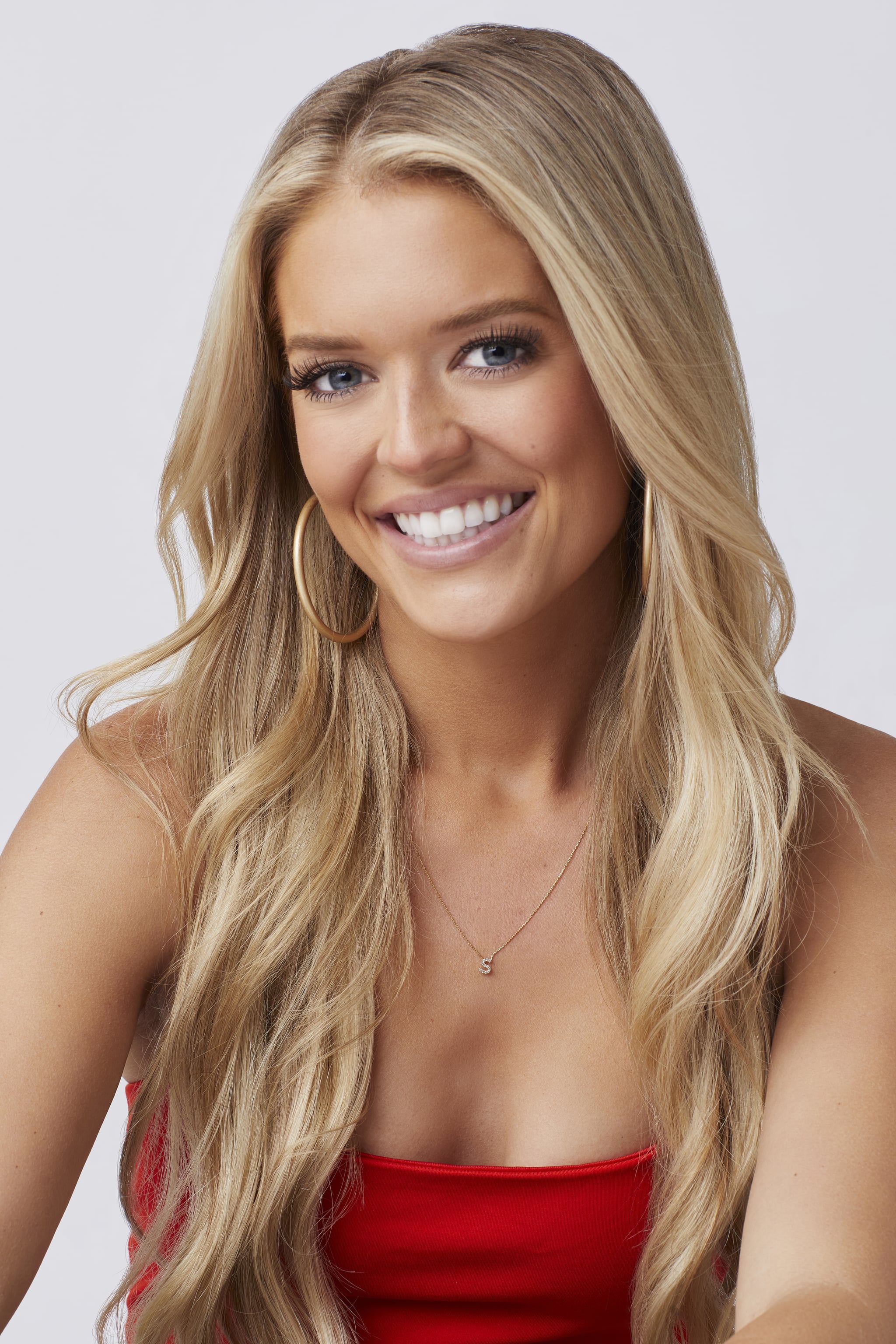 The Bachelor season 26 premiere episode had a lot of drama before limos even arrived! Clayton Echard was confronted by contestant Salley Carson, who was introduced with the job title "Previously Engaged," so it was immediately clear this would be a major plot point. As it turns out, the weekend of filming for the season was actually supposed to be her wedding. And for that reason, she was prepared to walk away before the season began.

"This weekend has been extremely hard for me," Carson, who is actually a spine surgery robot operator, told Echard. "I was engaged in the past and I was supposed to get married yesterday. Part of me is being pulled home but I didn't want to fully come to that decision until I met you. And you're really good-looking. I've heard nothing but great things about you. I feel weird being here the weekend of my wedding." Carson then burst into tears and was about to leave, but somehow within those brief minutes, Echard was convinced that there was "definitely chemistry" between them, so he ended up giving her a rose.

The navigation and robotics consultant proceeded to tell the Bachelor lead, "I want to accept that rose. My heart is just not in the place where I can. And I feel so bad about that. My heart is just not ready." Then why did she sign up? OK, I'll stop being snarky. But producers of The Bachelor love drama, and I'm calling it right now: Carson is going to return midseason asking to be a contestant, Echard will let her, and it will cause a major rift with the women. Nick Viall did it, Luke Parker did it, Bennett Jordan did it, Ali Fedotowsky did it, and the list goes on. I just refuse to believe Echard had a rose ready to go if it wasn't planned for Carson to knock on his door. Also, Reality Steve, who's usually correct on spoilers about the series, claims she arrived three or four days before the limo arrivals rather than hours before. Hm!

Related:
Why Can't We Have Consecutive Black Bachelor Leads If That's What Fans Want?
Image Source: ABC
The BachelorABCTVReality TV