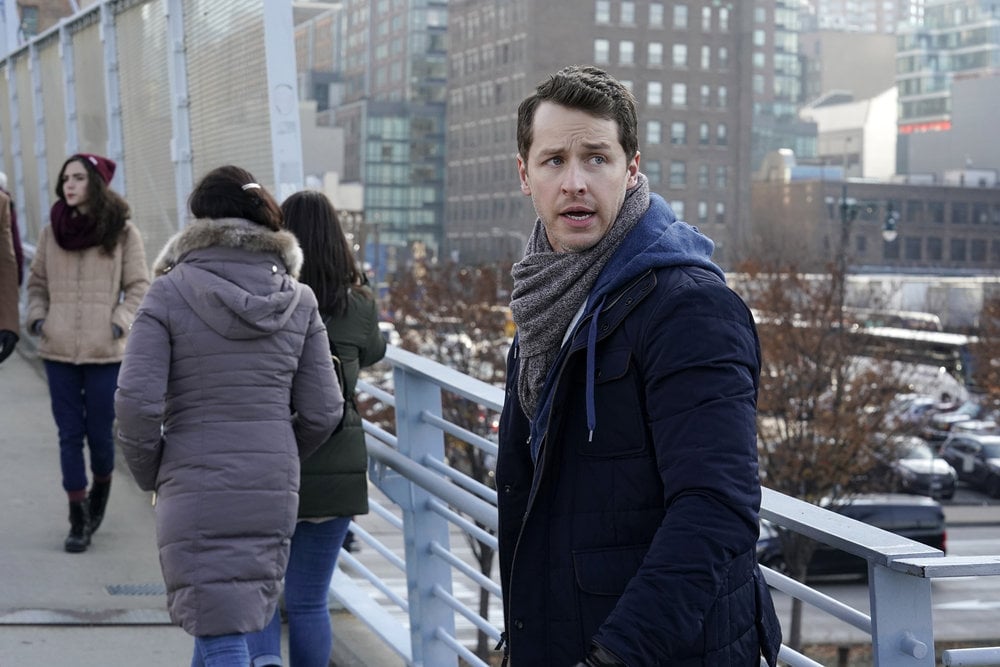 Manifest really upped the ante in season two, and we're eager for more. Thankfully, the show will be back for another season. On June 15, NBC confirmed the drama has been renewed for a third season.

During the season two finale, the show changes all the rules as Zeke mysteriously comes back to life after freezing to death and seemingly escapes his death date. Of course, one of the most shocking moments of the episode is when a piece of the Flight 828 plane was found in the ocean in Cuba. If Ben, Michaela, and Cal made it safely home, why is part of their plane halfway across the world?

Back in April, the show's creators teased potential plot points for season three during an interview with TVLine. According to Jeff Rake, the season two finale cliffhanger and what really happened to the passengers on Flight 828 would be explored even further in season three. "That's going to be a season-long, science-based, science meets mythology investigation," he said. "For those who have been feeling that the episodes have become a little science-light or investigation-light, they have a lot of good material coming down the pike."

The third season could also include another appearance from "the three shadow guys," who disappeared in the season two finale. "These three guys may, in fact, be the next individuals who are experiencing the notion of 'death and return,' and that is going to set up its own incredibly high stakes," Rake teased. "Again, a two-pronged journey — both the real-world one, because there's unfinished business between those guys and the Stone family, but also on the mythological side of the equation. What does it bear should we see them die and return, as we have seen with Zeke, as we have seen with Griffin? What does that mean for the greater mythological journey for our passengers? We're going to learn the answer to that in the middle of season three, and that's going to reshape our mythology for the rest of the series. That's going to be probably the most significant mythological card turn in all of the series."