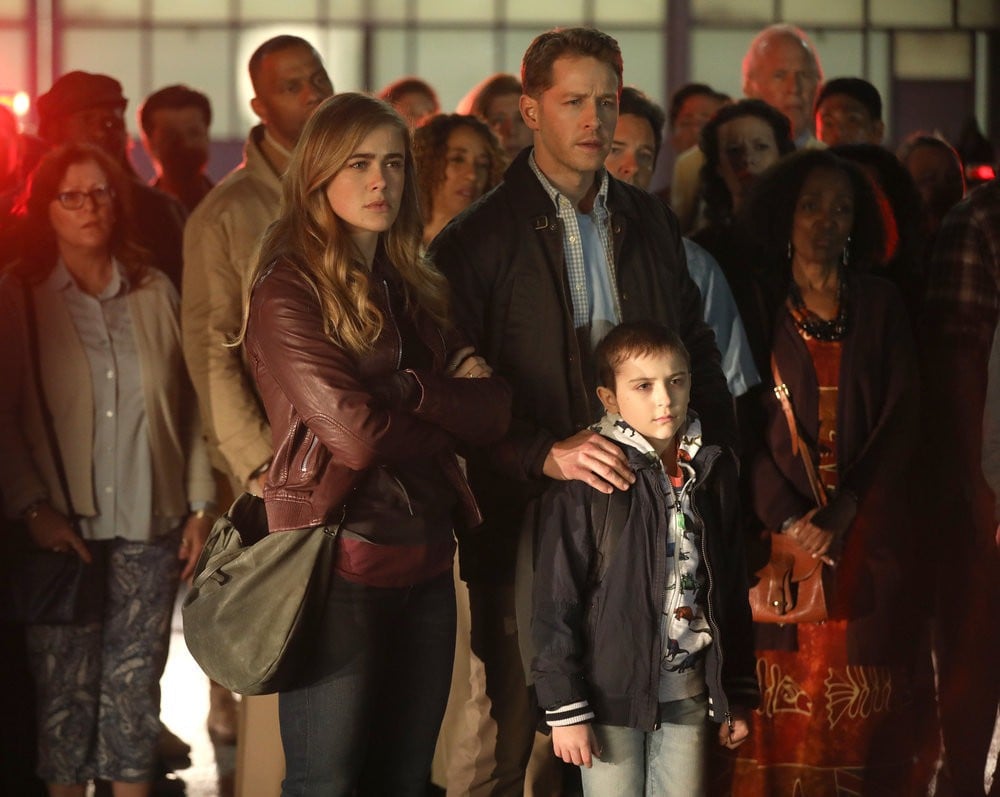 Wondering What Happened to the Plane on Manifest? Here Are 3 Possible Theories

Manifest is already shaping up to be one of this Fall's most intriguing series. While the show is filled with twists and turns, the biggest question on our minds is: what the heck happened on Montego Air Flight 828? After departing from Montego Bay Airport in Jamaica on April 7, 2013, the passengers on the aircraft get the surprise of a lifetime when they land on Nov. 4, 2018. Not only do they look exactly the same five years later, but they also seem to have new abilities, including hearing prophetic voices and getting visions. While there is plenty to unpack as the season goes along, here are three things that might have happened on that mysterious plane ride.

Related:
The Crazy Premiere of Manifest Has Fans Running Wild With Theories on Twitter
Previous Next Start Slideshow
ManifestTVTheories

Netflix
Manolo Cardona Teases the Arrival of a "Very Important Character" in Season 2 of Who Killed Sara?
by Monica Sisavat 16 hours ago