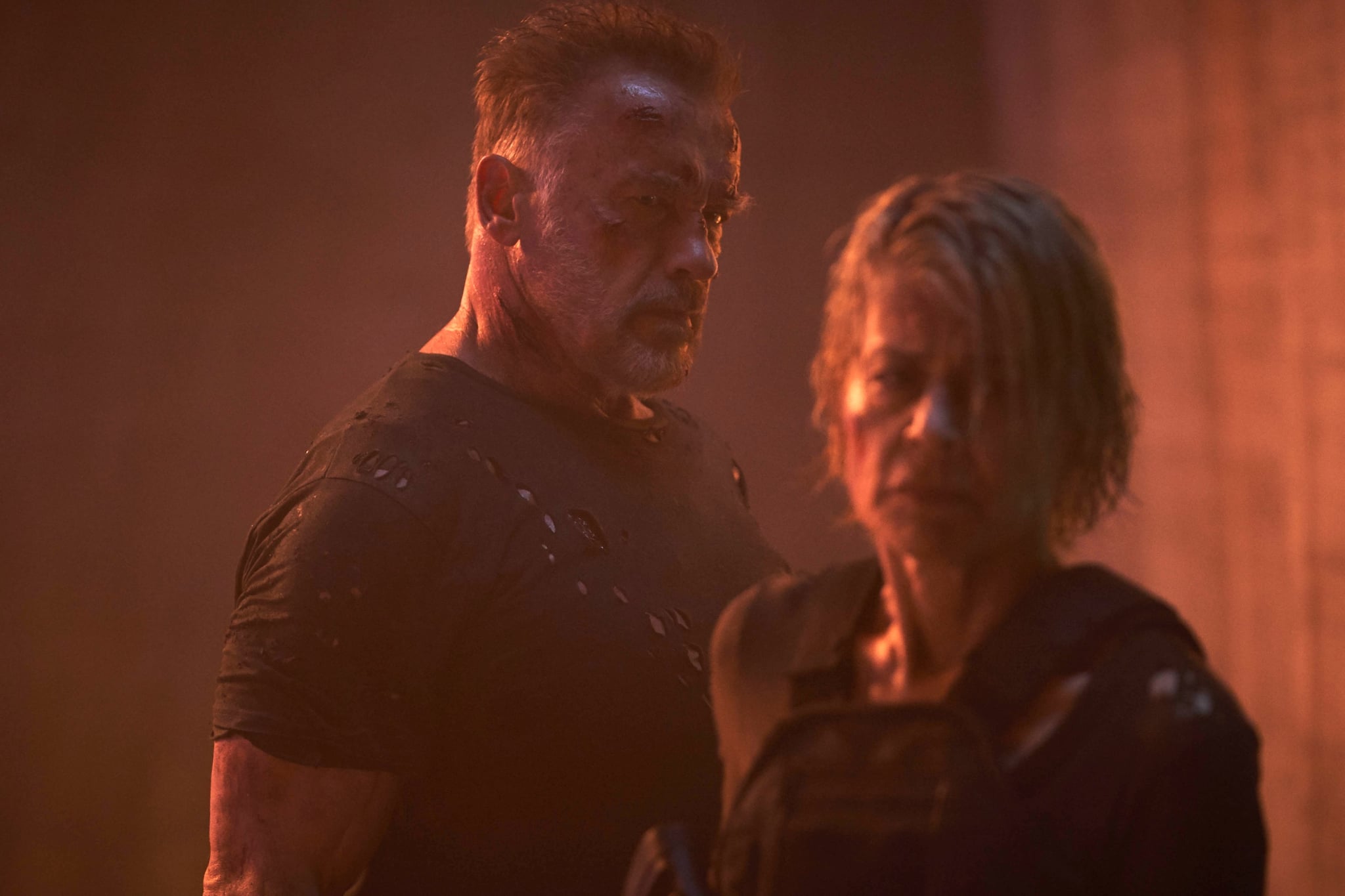 Terminator: Dark Fate brings viewers back to the famous sci-fi franchise's original, official timeline for the first time since 1991. Will there be more Terminator movies, or is this the end of the line for the long-running series? While some aspects of Dark Fate's plot seem to point towards a finale, according to creator James Cameron, it's actually more of a passing of the torch — because there are at least two more Terminator movies already in the pipeline.

According to IGN, Dark Fate is intended to set up another two films, and Cameron already has a pretty good idea of what material he wants to explore in those. "I feel like one of my major motivations on this film or coming back to the, hopefully, franchise, was to explore the human relationship with artificial intelligence. I don't feel we did that in Dark Fate," Cameron described. "We set the table for that exploration, and that exploration would take place in a second film and a third film. And we know exactly where we're going to take that idea. What we wanted to get in the first movie was this idea that it's just going to keep happening. The names will change, but the basic conflict is going to continue to take place until it gets resolved one way or the other."

That "basic conflict" is, of course, the overarching sci-fi theme of the whole Terminator franchise: the battle between humanity and artificial intelligence. Dark Fate sets up the storyline, but the team behind the franchise has already broken down the basics of the upcoming films as well.

"We've got a lot of thinking about what things look like up in the future to draw upon, and we sort of know where our storyline is going in broad strokes because . . . we sat in the room and we broke story across three movies before we focused down onto the first of the proposed three, which is Dark Fate," Collider reported Cameron as saying. "So there's really a plot line that runs all the way out through a third film, if we get to that stage. And the reason for that is you spend a couple of weeks to future-proof yourself so you don't paint yourself into a corner and you could still do the things that you want to do. So yeah, there's a lot of good thinking that exists already on that."

Terminator: Dark Fate hit theaters on Nov. 1, but no release dates have been set yet for future films. But you can be assured — they'll definitely be back.