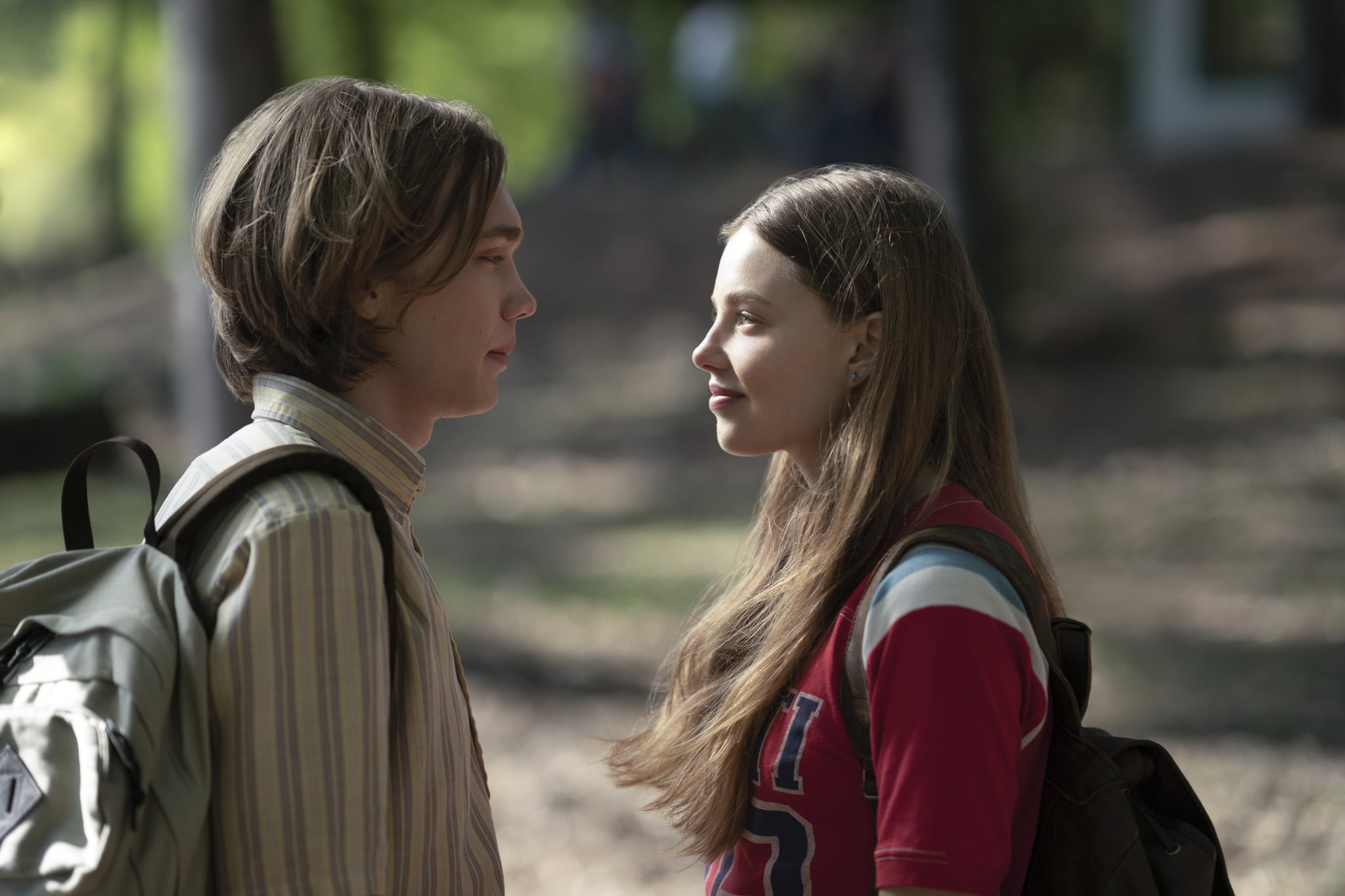 Looking For Alaska hit Hulu this weekend, but fans are already buzzing about a potential season two. Seeing that it took nearly 15 years to bring John Green's 2005 novel to the screen, it makes sense that fans would want even more episodes. Though the TV adaptation is currently being billed as a miniseries, the cast and crew have already started thinking about a potential second season.

During an interview with POPSUGAR, Landry Bender (who plays Chip's girlfriend Sara) admitted that a second season is something she and her costars "have talked about it a lot." "I think this season definitely tells a really specific story," she explained. "There are a lot of other angles and avenues to explore. I would leave that up to our producers and writers. I think it explores a group of really deep, layered kids. So there's a lot of ways you could go with that if they wanted to."

Even author John Green, who served as an executive producer for the Hulu miniseries, has toyed around with the idea. During a Reddit AMA in 2018, he admitted that he would "not be super-interested in participating [in a second season] but one shouldn't say never." "Maybe season 2 would be the story of Pudge joining a ninth tier English soccer team called AFC Wimbledon that's just beginning to work their way up through the leagues in what will within nine years be the greatest comeback story in the history of sport." Well, it sounds like we'll just have to wait and see!