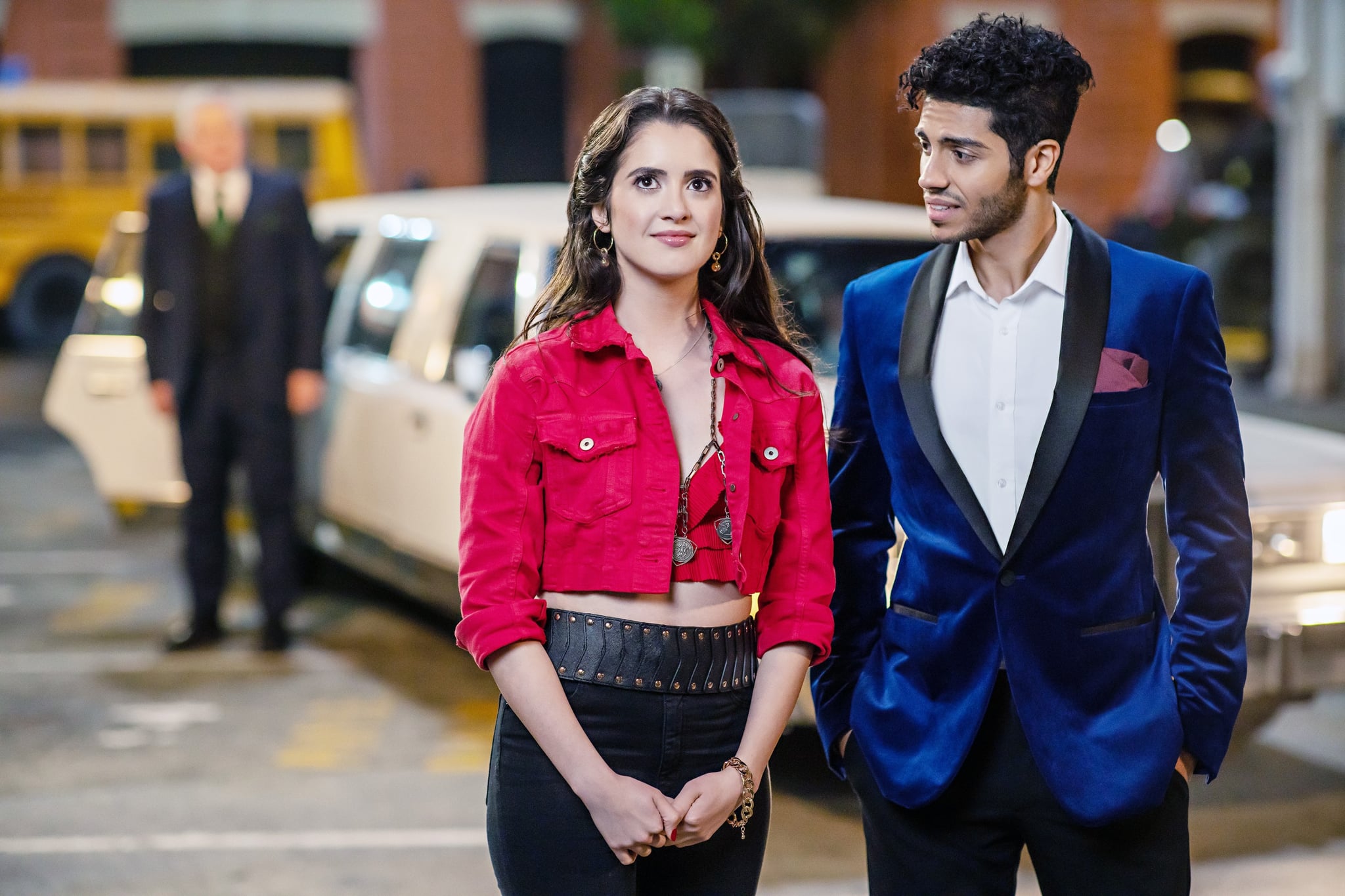 The latest Netflix rom-com, The Royal Treatment, is sure to be a hit among Netflix rom-com-lovers. Starring The Perfect Date alum Laura Marano and Disney's live-action Aladdin's leading man, Mena Massoud, The Royal Treatment centers on a bubbly hair salon owner from New York named Izzy who lands a once-in-a-lifetime opportunity to style a royal wedding party. The groom, Prince Thomas of Lavania, is already apprehensive about the arranged marriage he's about to enter into that was set up by his family, and he begins second-guessing the big step as he bonds with Izzy throughout the wedding planning. It's easy to foresee The Royal Treatment — a cross between The Princess Switch and The Wedding Planner — spinning out into a franchise. But what are the odds of viewers getting treated to a Royal Treatment sequel?

While it's still pretty early to say whether or not there will be The Royal Treatment 2, a confirmation from Netflix seems likely. The behemoth streaming platform is notorious for churning out several installments of their popular rom-coms, having produced several franchises in recent years. The Kissing Booth, To All the Boys I've Loved Before, and The Princess Switch are just a few titles that Netflix turned into franchises not long after their initial breakthrough reception by the audience all around the globe.

However, it's worth noting that these movies almost instantly generated a ubiquitous pop culture buzz that somewhat aided their subsequent sequels. That is to say that if The Royal Treatment garners enough buzz and, even better, enters into the highly enviable global Top 10 most-streamed titles on Netflix, the streamer will almost certainly consider a potential sequel for the flick. However, it's still up in the air, considering the creative team and actors behind the movie would also have to be on board for more The Royal Treatment movies.

So while we might have to wait a couple of months before any official sequel announcement is made, the popular streamer has countless rom-com options for you to choose from in the meantime if this genre is right in your wheelhouse. In the meantime, we'll be swooning over the over-the-top, gorgeous royal locations and romance The Royal Treatment showcases.