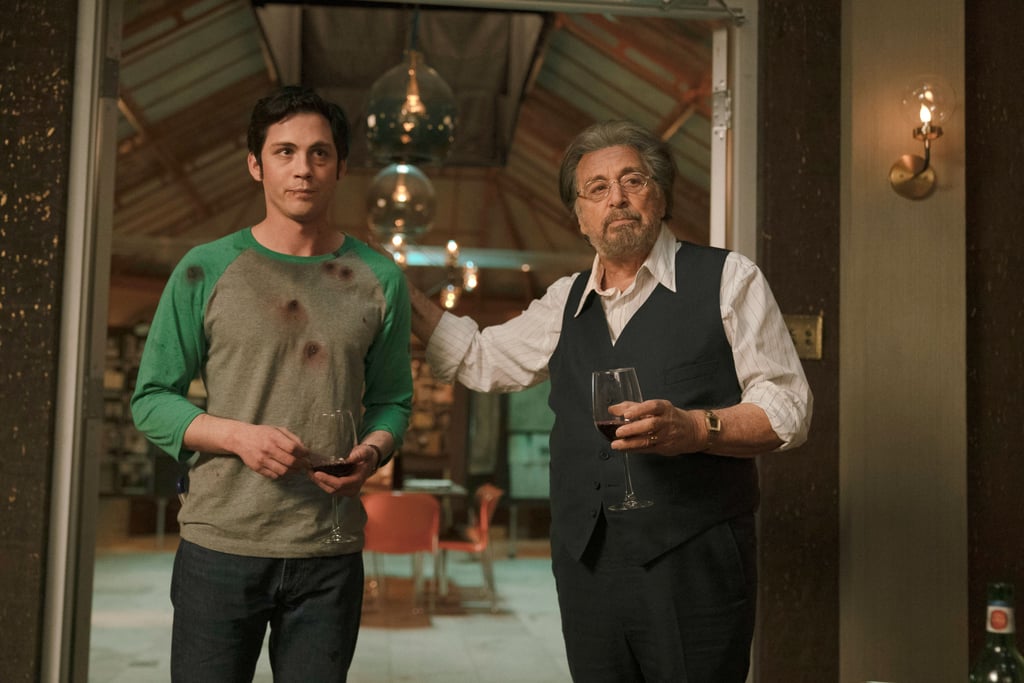 If you're not watching Amazon Prime's original content yet, then you're seriously missing out. After all, Amazon was the first streaming service to win a Golden Globe for best series when Transparent won in 2015, and it also became the first streaming service to have a movie nominated for best picture when Manchester by the Sea was nominated for 2017's Academy Awards — so take that, Netflix. Amazon Prime has produced some incredible original series, and, in addition to Bosch's sixth season, Homecoming's second season, Hanna's second season, and The Boys' second season, 2020 has seen the debut of several exciting new shows. Check out the gallery for all the series you should be streaming in 2020.

Related:
The Marvelous Mrs. Maisel May Be Outrageous, but It's Also Startlingly Accurate
Previous Next Start Slideshow
Best Of 2020TVStreamingAmazon Prime Video

Sarah Jessica Parker
Could There Be a "Hocus Pocus 3"? The Real-Life Sanderson Sisters Addressed the Possibility
by Amanda Prahl 13 hours ago

Keke Palmer
Keke Palmer Is Launching Her Own Digital Network: "My Greatest Dream of All"
by Lindsay Kimble 13 hours ago