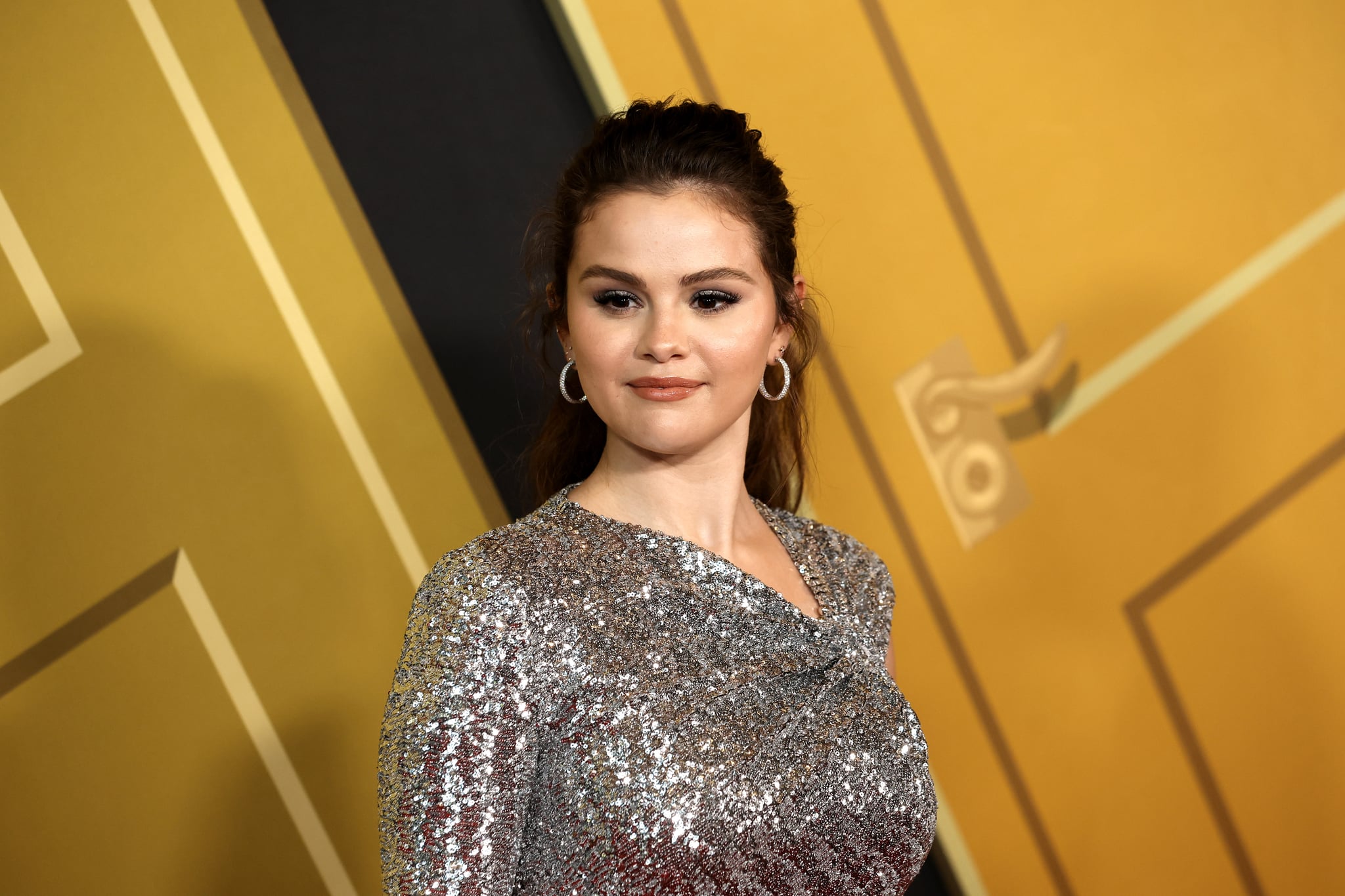 Selena Gomez is reviving the 1980s classic "Working Girl," Deadline exclusively reported on Aug. 2. According to the publication, the 30-year-old "Only Murders in the Building" star is in final negotiations to produce the upcoming reboot, which will likely debut on Hulu. No other details regarding the plot, premiere date, or cast have been revealed, but Ilana Peña ("Diary of a Future President" and "Crazy Ex-Girlfriend") has been tapped to adapt the script.

The original 1988 romantic comedy starred Melanie Griffith (Tess McGill), Harrison Ford (Jack Trainer), Sigourney Weaver (Katharine Parker), Alec Baldwin (Mick Dugan), and Joan Cusack (Cyn). It follows a secretary, Tess, who assumes her boss's identity when he's out sick with a broken leg after he steals one of her ideas. The film won an Oscar for best original song for "Let the River Run" by Carly Simon and scored six nominations including for best picture, best director, best actress for Griffith, and supporting nods for Cusack and Weaver.

Related:
Selena Gomez Reveals Why She's "Starting to Really Like 30"

Gomez currently stars in season two of Hulu's "Only Murders in the Building." The role earned her a nod for outstanding comedy series at this year's Emmys, making her the second-ever Latinx woman in history to be nominated in the category. In addition to acting, Gomez recently revealed that she's back in the studio working on new music. Hopefully, we can expect to hear the new album by 2023.