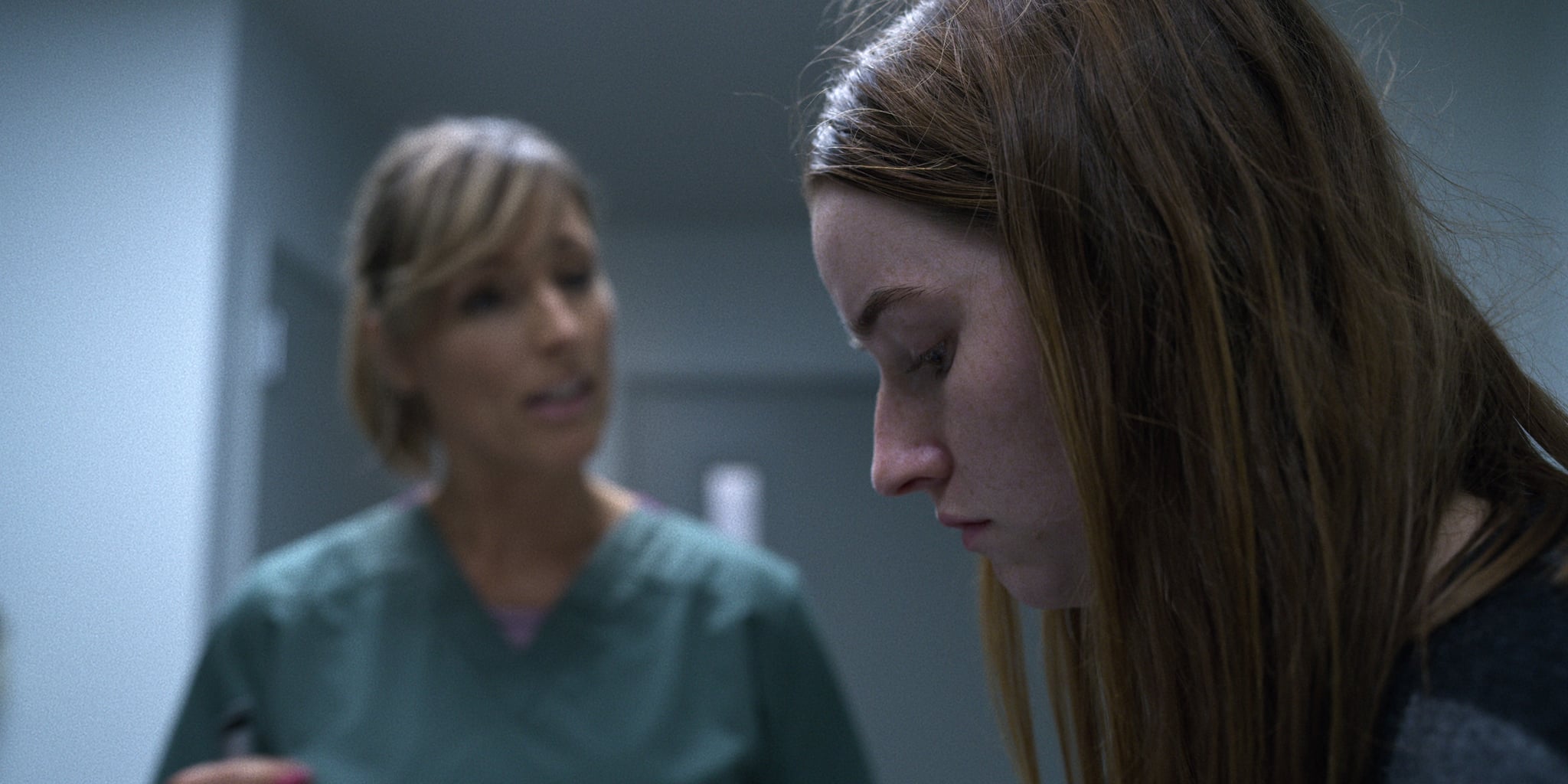 Trigger warning: The following story contains descriptions of sexual assault, as well as spoilers for the TV show Unbelievable.

Netflix's Unbelievable cuts between two rape investigations in which detectives employ jarringly different approaches. The first and second episodes contrast like night and day. In the second episode, Detective Karen Duvall conducts a thorough investigation in Golden, CO, one that highlights the worst mistakes Detective Parker makes in the first one with survivor Marie in Lynnwood, WA. The perpetrator, as it would turn out, is the same serial rapist in both cases.

Unbelievable is based on a troubling true story, and it's not the first piece to shed light on this miscarriage of justice. The Netflix project dramatizes the real events covered in an episode of This American Life and a Pulitzer-winning article from ProPublica and The Marshall Project. Both are excellent pieces of reporting that helped the series emphasize shocking oversights in Marie's case. Below, we've compiled the worst mistakes that the Lynnwood Police Department made on the series and in real life.

Detectives Parker and Pruitt spend a great deal of time focusing on Marie's credibility, zeroing in on what she tells her loved ones about the attack. Marie's last foster mother, Judith, discusses her doubts about Marie with the police after chatting with Colleen, another former foster mom. To them, Marie appears too emotionally detached to be telling the truth. After grilling her, the police force Marie to recant her statement. When she tries to take back the recantation, they threaten to use a lie detector test.

The real Marie did, in fact, face doubts from her foster mothers Peggy and Shannon and was subject to these police intimidation tactics. As the This American Life episode reports, using a lie detector on a rape victim is a mistake, one that can result in federal money being withheld from states. They're a "deterrent to women coming forward to report sexual assault" and are unreliable for trauma victims.

As we see on the show, police also pressure Marie to go through the details as if she were a suspect being interrogated, while Karen asks her survivor, Amber, if she felt comfortable talking multiple times.

2. Not Examining the DNA Evidence

In the finale, the rapist admits during his interrogation that when he attacked the first woman in Washington (Marie), he had been messy, leaving behind hairs and fluids everywhere. Parker's team had collected loose hairs on the floor, two stains on sheets, and partial tracks on Marie's door — not enough to submit to AFIS (Automated Fingerprint Identification). But, as the perpetrator admits himself, all they had to do was compare the DNA to his military records.

In their investigation, Detectives Rasmussen and Duvall use trace DNA from only a few skin cells (some from a swab of Amber's face) and shoe tracks to find their way to the perpetrator. The detectives on whom these women are based, Edna Hendershot and Stacy Galbraith, also built their case on this kind of evidence. 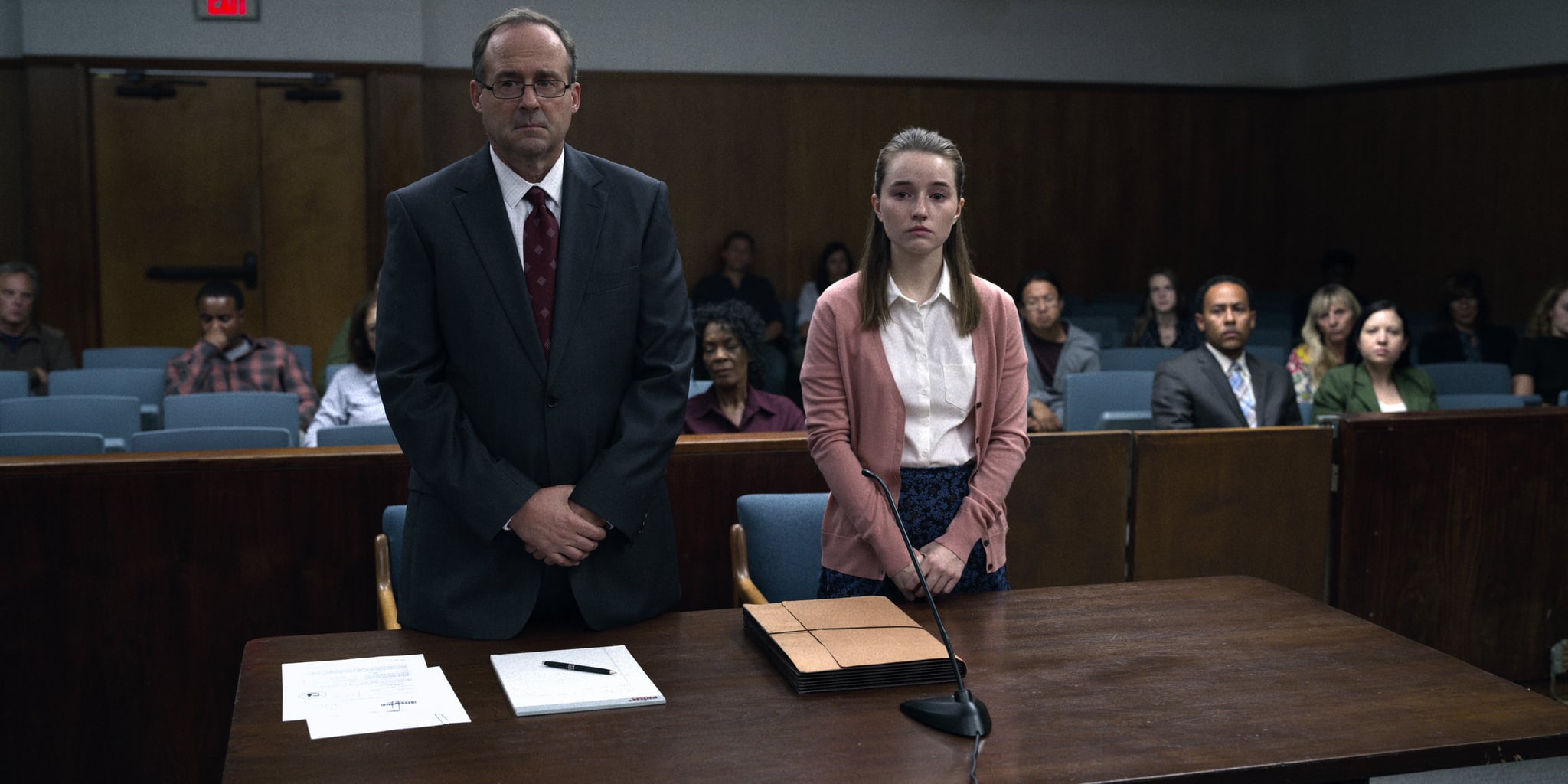 Both the real and fictionalized Marie received a criminal citation from Lynnwood for a gross misdemeanor of false reporting. The situation in the miniseries is messy — the letter for the hearing date is sent to the wrong address, which means she could have been arrested. Marie finds a public defender last minute and eventually pleads guilty.

False reports are rare, making up 5 percent of cases, according to the ProPublica article. Marie's charge meant that the case was closed, so the DNA collected was destroyed, except for a single fingerprint card.

4. Not Working With Other Police Departments

Detectives Rasmussen and Duvall work with multiple police departments while cracking their investigation. When Marie's foster mom Colleen heard about a similar rape in Kirkland, she alerted the police there. But, as in the real case, police there don't look into the story further after Lynnwood tell them about the false report.

Again, in the real case, the rapist knew that police from different areas didn't work together, and used that knowledge to his advantage.

Marie, on screen and in the actual world, did get her name cleared and receive a settlement from Lynnwood. But when we look at the mistakes that could've been avoided across the board, she should not have gone through what she had to go through.