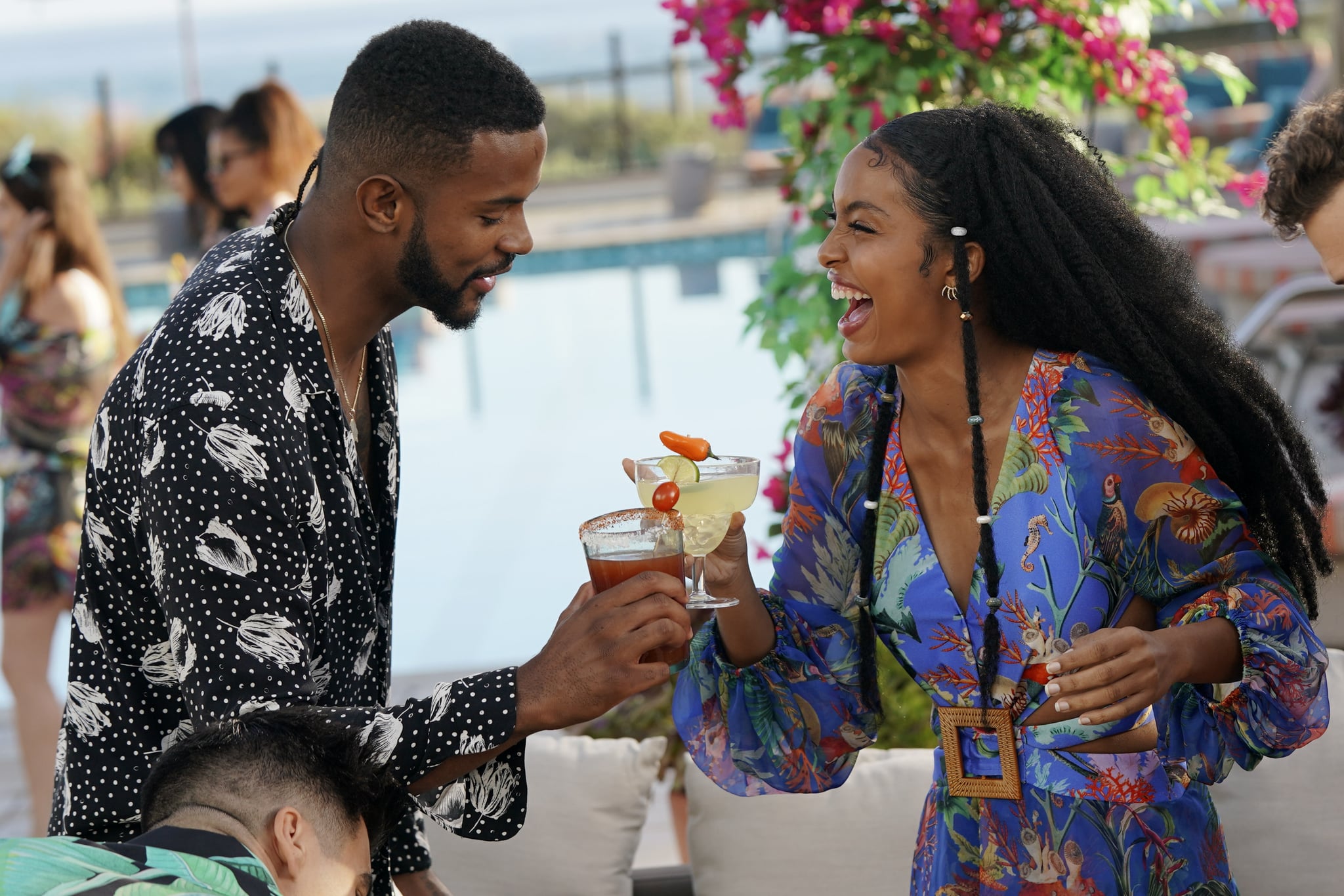 Yara Shahidi has a lot to celebrate! On Tuesday, the stunning actress applauded her Black-ish and Grown-ish costars and the shows' crews on their seriously impressive Emmy nominations. "It's an 💫ISH💫 family celebration!," Shahidi wrote on Instagram alongside behind-the-scenes photos from both shows. "My heart is EXPLODING watching the talented folks I work with get celebrated for their incredible work. 💫"

And to start senior year off strong, Grown-ish was nominated for its first-ever Emmy Award with Mark Doering-Powell's nomination for outstanding cinematography for a half-hour single-camera series. Congratulations to the -ish team!

Award Season
Latto Wins Big at the BET Awards: "I Said I Wasn't Gonna Cry"
by Victoria Messina 6 days ago