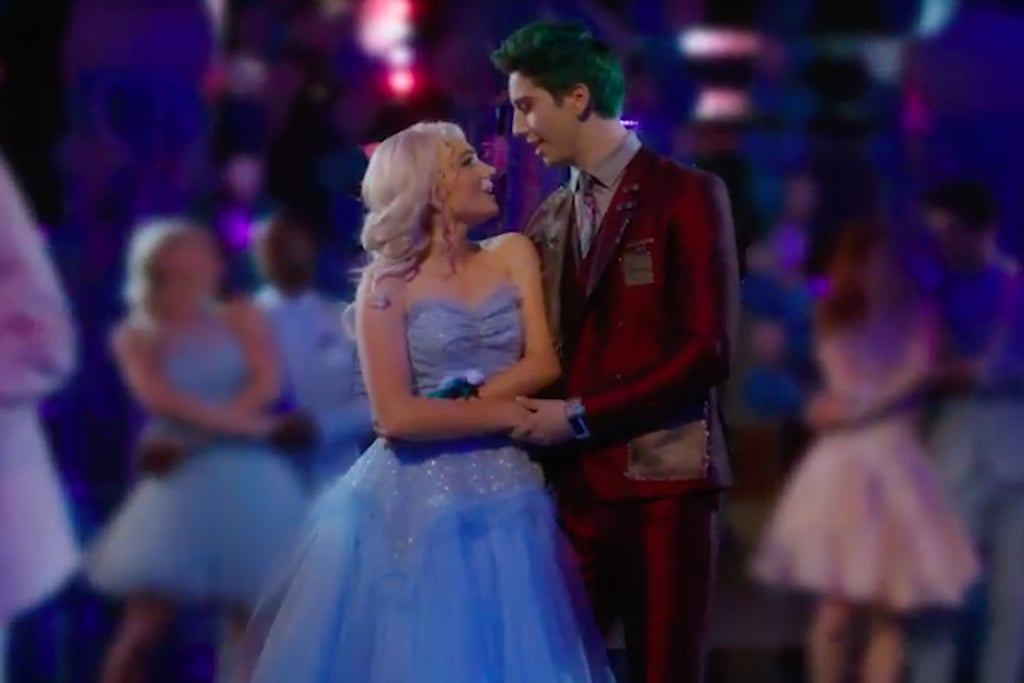 Exclusive: The Zombies 2 Cast Takes You Behind the Scenes of Those Memorable Performances

Just as expected, Zombies 2 includes so many iconic performances. The musical premiered on Disney Channel on Feb. 14, and we haven't been able to get all the catchy songs out of our heads since. After the humans and zombies unite in the first film, the sequel follows the arrival of another supernatural species: werewolves. And let's just say they're not as willing to make nice. In addition to all of the flashy choreography and catchy melodies, the film also features empowering songs about embracing what makes you different, despite what other people think. Plus, there's a really sweet reprise of "Someday" from the original movie sung by Milo Manheim and Meg Donnelly. Let the cast take you behind the scenes with these exclusive videos, then listen to the rest of the soundtrack ahead.

Related:
The Zombies 2 Cast Out of Costume Is Anything but Frightful
Previous Next Start Slideshow
MusicMoviesZombies 2

Florence Pugh
Florence Pugh Thanks the Cast and Crew of "Don't Worry Darling": "Your Dedication and Love Was Seen Daily"
by Sabienna Bowman 9 hours ago