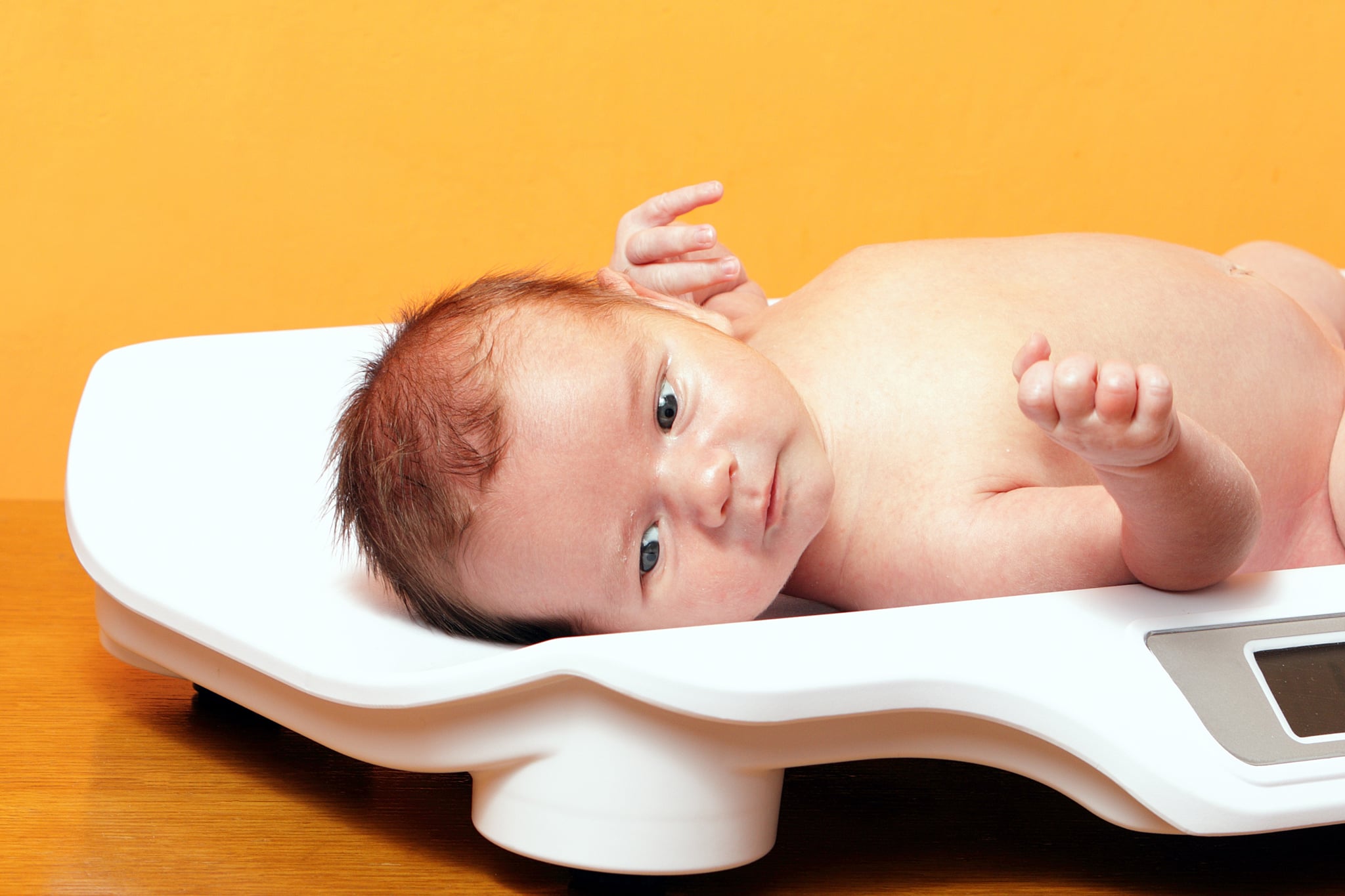 Is it just us, or do babies keep getting bigger? Shorty after California named Andrew Jacob Cervantez the state's largest baby, another mother came forward claiming her child was bigger. Sosefina Tagalu announced this week that her son Sammisano Joshua Talai Otuhiva, who was born in August of 2013, came into the world weighing 16 pounds, 1.7 ounces — over a pound more than both Andrew and the largest baby of 2013. This is not the first larger-than-life delivery for Sosefina. A mother of four, her last three children weighed between 8 and 12 pounds when they were born.

To find out the struggles of raising a bigger baby, read the full story on The Huffington Post.

Babies
Shawn Johnson's Advice to New Moms on Formula Feeding: "Don't Stress About It"
by Murphy Moroney 21 hours ago

Babies
It's a Small World: A Father and Son Were Treated by the Same NICU Nurse 33 Years Apart!
by Murphy Moroney 23 hours ago

Babies
I Almost Quit Breastfeeding During a Milk Shortage, Until I Found Fenugreek Pills
by Haley Tharp 3 days ago