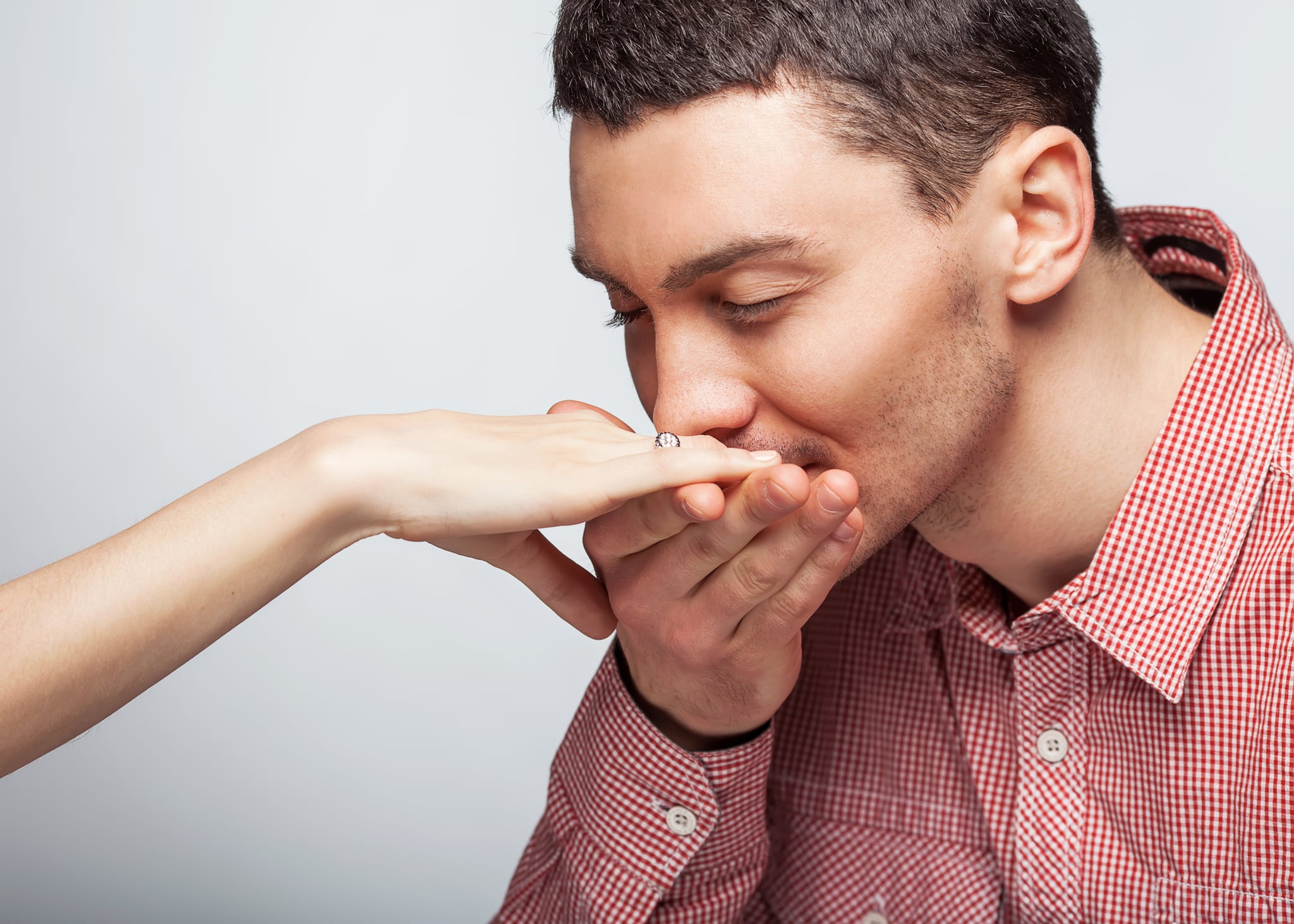 A kiss on the hand can be quite . . . detrimental? An 18-year-old is facing battery charges after kissing a young girl on her hand. According to police, the Chicago teen was sitting next to the girl on the bus and asked her for a high five. When she did, he proceeded to grab and kiss her hand. The little girl later reported the incident, and police officers arrested the teen. He was scheduled to appear in court earlier this week, but no news of his punishment has been released. Did the police go too far? And was the teen out of line? Share your thoughts in our poll and comment section below.