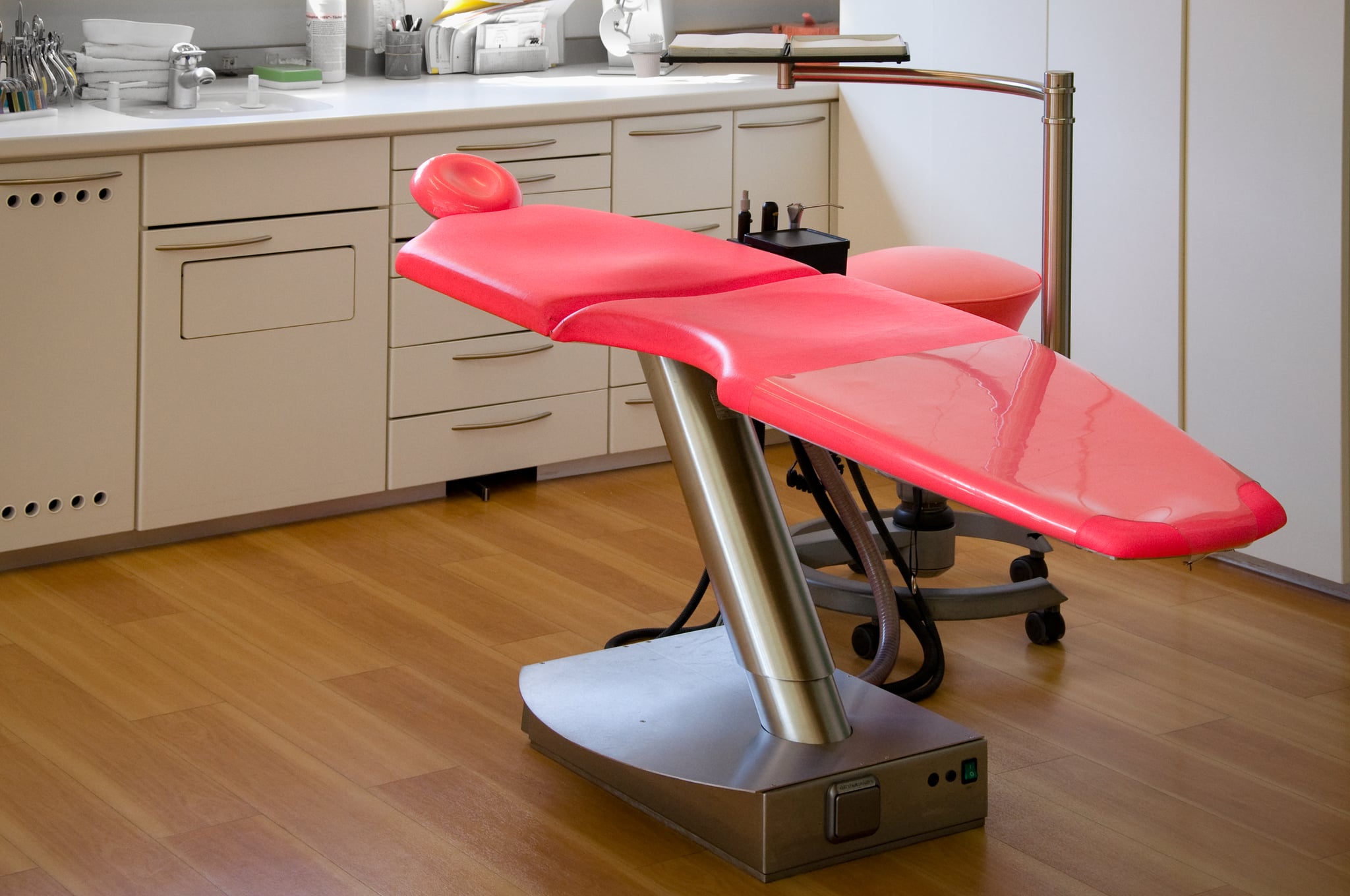 Taking your child to the dentist should never result in death. Unfortunately, that's what happened when one California mom took her 3-year-old daughter, Daleyza, in for a dental procedure. "All I did was I took my daughter to the dentist because they were going to fix her teeth, and about 30 minutes later they brought her back dead," Daleyza's mother, Araceli Avila, told Fox40 news in Spanish.

Avila says she noticed an ambulance arrive at Children's Dental Surgery Center in Stockton, CA, shortly after her daughter went in to have two teeth pulled and caps put on two other teeth. Not long after, a nurse took Avila to the side to explain that her daughter's heart had stopped during surgery and questioned if Daleyza had "underlying heart issues."

Avila says her daughter "was very healthy" before the procedure. "When we left for the hospital she ran after me, got into the van, and she was very happy," she recalled, but according to David Thompson, the administrator of Children's Dental Surgery Center, Daleyza had a reaction to the anesthetics she received. Thompson told Fox40 news that Daleyza was "stabilized" before being sent to Saint Joseph's Hospital.

The Dental Board of California has released a statement, calling Daleyza's death "a tragic situation," and revealed that an ongoing investigation is underway. "Consumer protection is the board's highest concern and we want to extend our deepest sympathy to the family."

The Stockton Police Department is also investigating Daleyza's untimely death, but they are not considering any criminal activity to be the cause at this time.

"I don't want this to happen to another mother like it's happening to me," Avila told Fox40. The family has set up a GoFundMe page to help pay for Daleyza's funeral expenses. 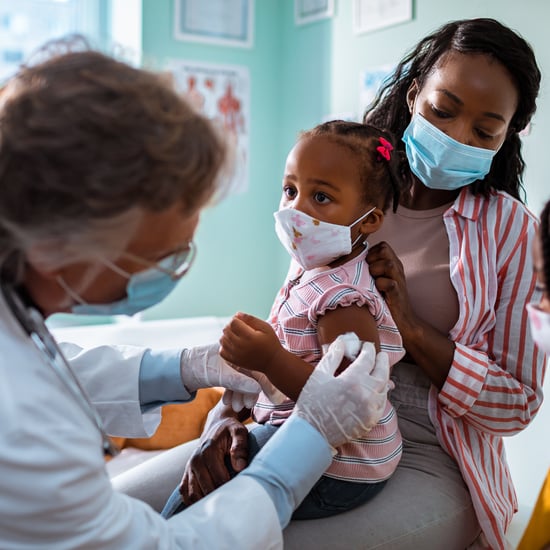 Hilary Duff
Hilary Duff Wrote a Kids' Book Inspired by Her 1-Year-Old Daughter, and It Looks Adorable
by Murphy Moroney 4 hours ago