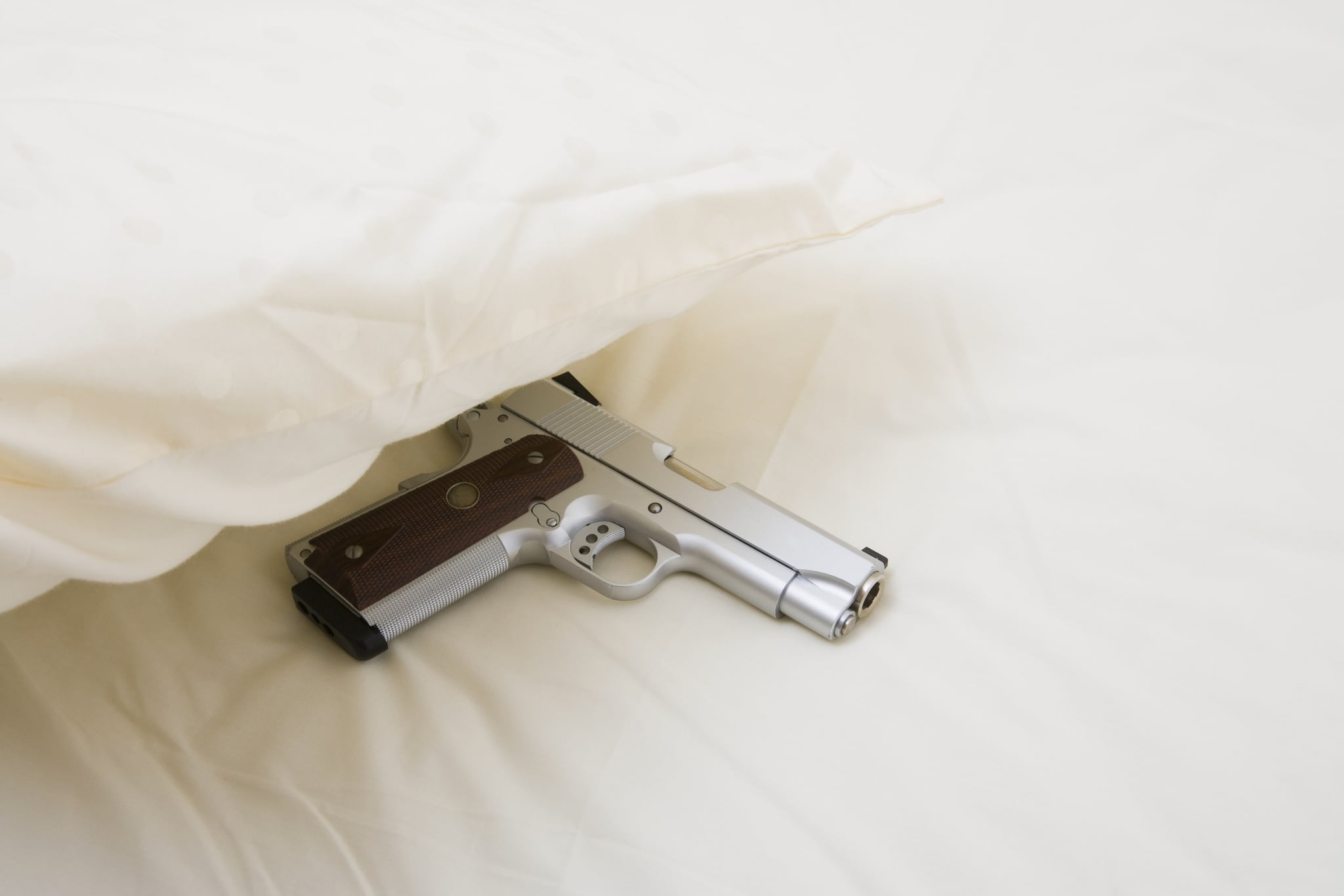 A 9-month-old baby boy was killed by his 5-year-old brother with a .22-caliber revolver on Monday. The children, along with two other siblings, were staying at their grandfather's house in Elmo, MO, with their mother, Alexis Widerholt, when the incident occurred. Widerholt said that she was in the kitchen and heard a loud noise that sounded like a gunshot and went into the living room, where she found three of her children. Her fourth child, the 9-month-old baby boy, was lying in the master bedroom with a fatal gunshot wound to his head. His older brother had discovered the gun on a shelf built into the headboard in the master bedroom. The baby was rushed by air ambulance to a hospital in Kansas City, where he was pronounced dead. We're simply devastated by this family's unthinkably tragic loss.