Here's a post from our partners at BabyCenter! Every week, we bring you the best parenting and lifestyle stories from the experts at BabyCenter, including this post about circumcision. 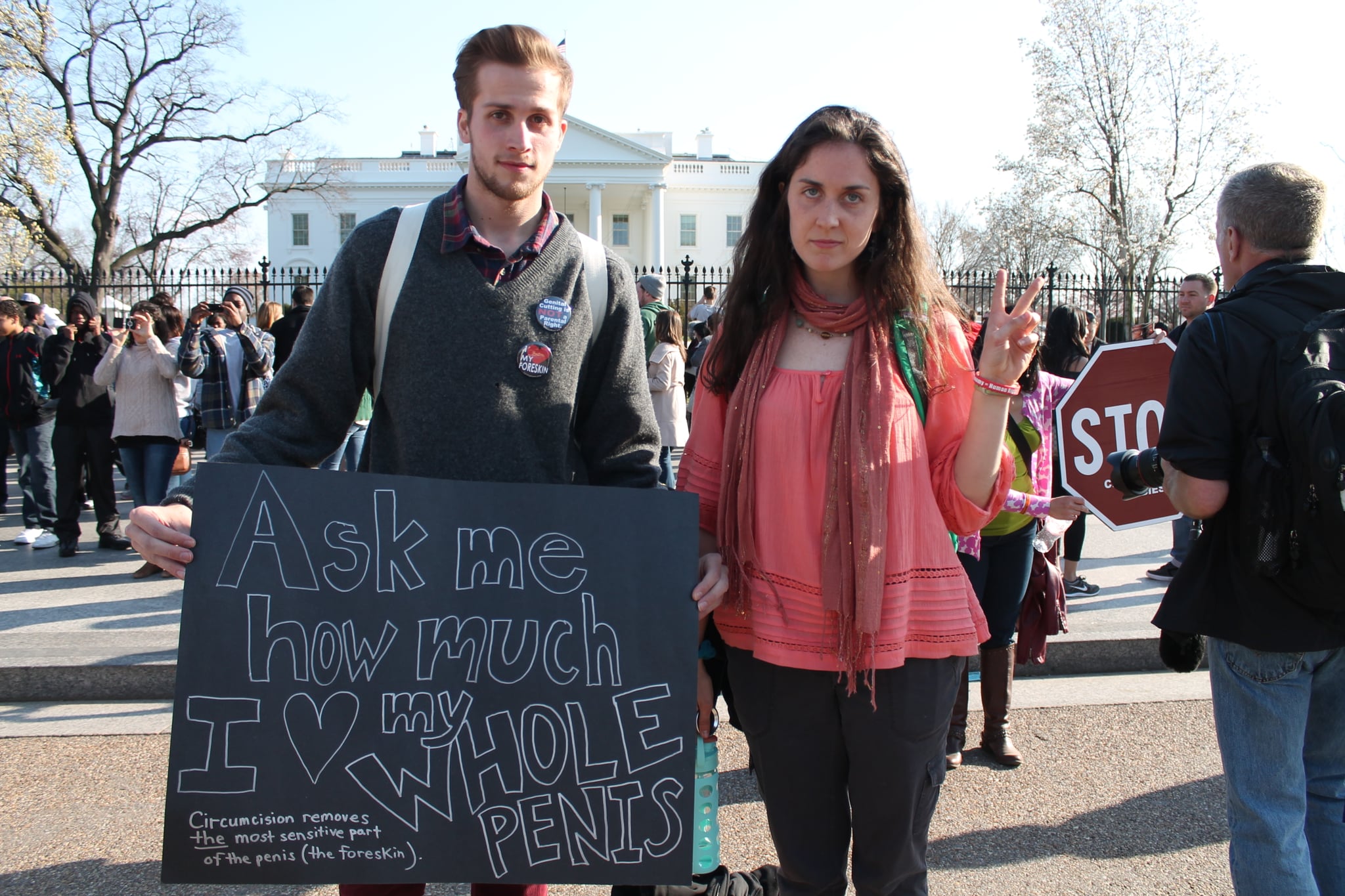 Circumcision, on a steady decline, is a source of heated debate in the parenting world. Although there have been many studies showing the benefits of circumcision, including decreasing the risk of penile cancer and HIV, some parents are second guessing the decision they made to get their baby snipped.

Related: A photo essay of the postpartum C-section experience

If you can't relate, just check out the Circumcision Regret group in the BabyCenter Community. And BabyCenter blogger Charlie Brooks recently wrote a post about the decision to circumcise, or not, which many moms could relate to. Those moms on the fence hear the extremes and think "I am being negligent if I don't" or "I'm mutilating my baby if I do." No parent wants to regret such a serious decision.

In attempt to eliminate circumcision regret, a new foreskin advocate group, called Intaction is hitting the streets of New York. The group that has been around since 2010 has a "if it ain't broke, don't fix it" philosophy states director of Intaction, Anthony Losquadro.

Members of the group try to raise awareness by holding signs stating "circumcision — STOP cutting babies" and driving around in a "mobile education unit" that has images of men holding their baby pictures with the text "I did not consent." The group would like to inform the population on the importance of foreskin and why they see circumcision as genital mutilation.

I can't say that I share the same viewpoint as these men. My three boys have each been circumcised. While I may agree the medical necessity might be negligible, I don't see this procedure as a major surgery or something completely barbaric.

My husband and I had a really hard time deciding what would be best. Knowing two individuals (separate families) who ended up getting the procedure done as adults is what swayed our decision. These men both were circumcised after high school and both had some sort of resentment towards their parents for not getting it done shortly after birth.

After discussing my husband's feelings about his parents' decision to circumcise him, we ultimately decided to go for it. My husband said, "I never really think about it. I guess I'm glad I had it done then when recovery is much easier and you never remember it anyway."

In the end, I question our choice. I don't have deep regrets or anything like that; I just see the relevance in both sides of the argument. My dear friend Joelie said something that really struck me on this topic: She stated "I swear if there was some workshop or in-service that advocated cutting off a baby's ears at birth, there would be earless children everywhere." I can't help but wonder how many things we do as parents because it's the "normal" thing to do.

What reasons did you choose to/choose not to circumcise your child?

More great reads from BabyCenter:
Are half-birthday parties ridiculous?
Surprising baby-food flavor combos your tot will love
An artist imagined the Disney princesses as other ethnicities, and they are fantastic
10 cool products that make Summer travel easier 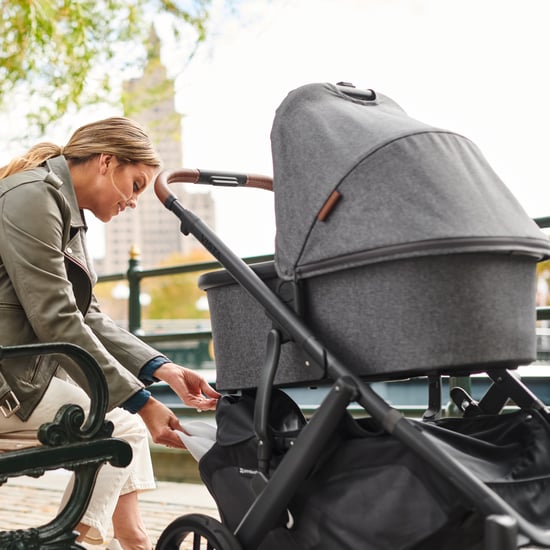