A number of studies performed on over 400,000 people have led experts to conclude that introducing an antibiotic to a child's system before the age of 2 could lead to an increased risk of eczema or hay fever later in life. Because a baby's immune system is so fragile, it is believed that a course of antibiotics actually kills off the body's natural bacteria, which causes the immune system to overreact later to typically harmless substances, like pollen.

Through a compilation of results from 22 different studies, researchers found that when the antibiotics were introduced early, the risk of eczema increased up to 41 percent, and the risk of hay fever increased up to 56 percent. The risk was found to be higher if the child had more than one course of antibiotics before their second birthday.

Experts have expressed concern that the overuse of these drugs is causing "a breed of untreatable superbugs" that are surviving the effects of medication and evolving quickly. Doctors admit that children should still take antibiotics when necessary but are looking to reduce using the drugs when they're not needed so as to avoid germs becoming resistant to the medication. 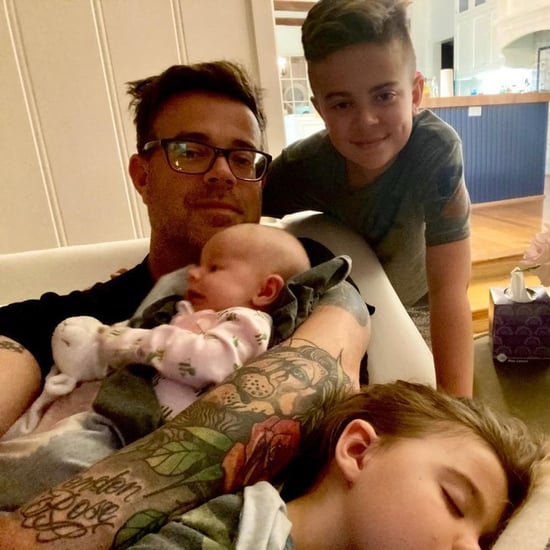 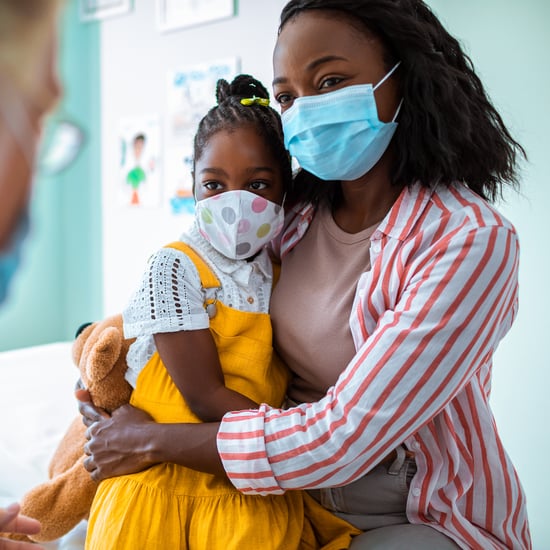 Little Kids
The COVID-19 Vaccine and Children: What Parents Need to Know
by Kate Schweitzer 1/29