Despite the proven health benefits of vaccinations for kids, some parents still opt not to protect their children. Although this decision is being made specifically for their kid, it can have a major impact on other kids they come in contact with.

In an attempt to protect young children in daycares and preschools, Australian Prime Minister, Malcolm Turnbull, announced that he wants to expand current states' "no jab, no play" laws into nationwide legislation. "This is not a theoretical exercise — this is life and death," Turnbull told the BBC. "If a parent says, 'I'm not going to vaccinate my child,' they are not simply putting their child at risk, they are putting everybody else's children at risk too."

Currently in Australia, parents aren't legally required to vaccinate their children, but they can't receive childcare rebates unless they do so. However, that is not enough to protect all children, according to Turnbull. "Vaccination objection is not a valid exemption. We must give parents the confidence that their children will be safe when they attend childcare and preschool," Turnbull wrote in a letter to state leaders, according to the Guardian.

Turnbull made it clear in a speech to reporters that without a medical exemption, he doesn't want any unvaccinated child to be allowed in any childcare or preschool centers for "everybody's benefit."

Related:
With 5 Simple Words, Mark Zuckerberg Says Everything That Needs to Be Said About Vaccines

"All of [some parents'] hard work can be undone by parents who do not have their children vaccinated," Turnbull said. "This has to be a concerted national effort by all government to ensure that all of our children are vaccinated. The result of that is a healthier, safer Australia." 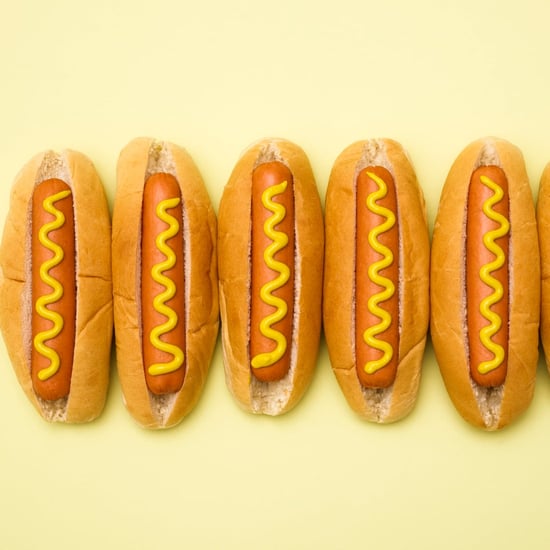 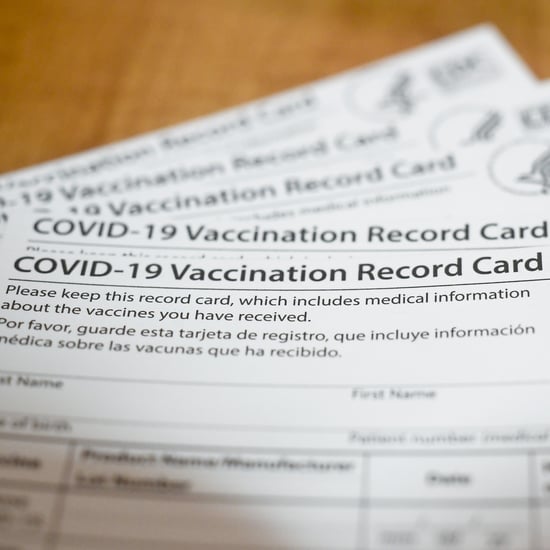