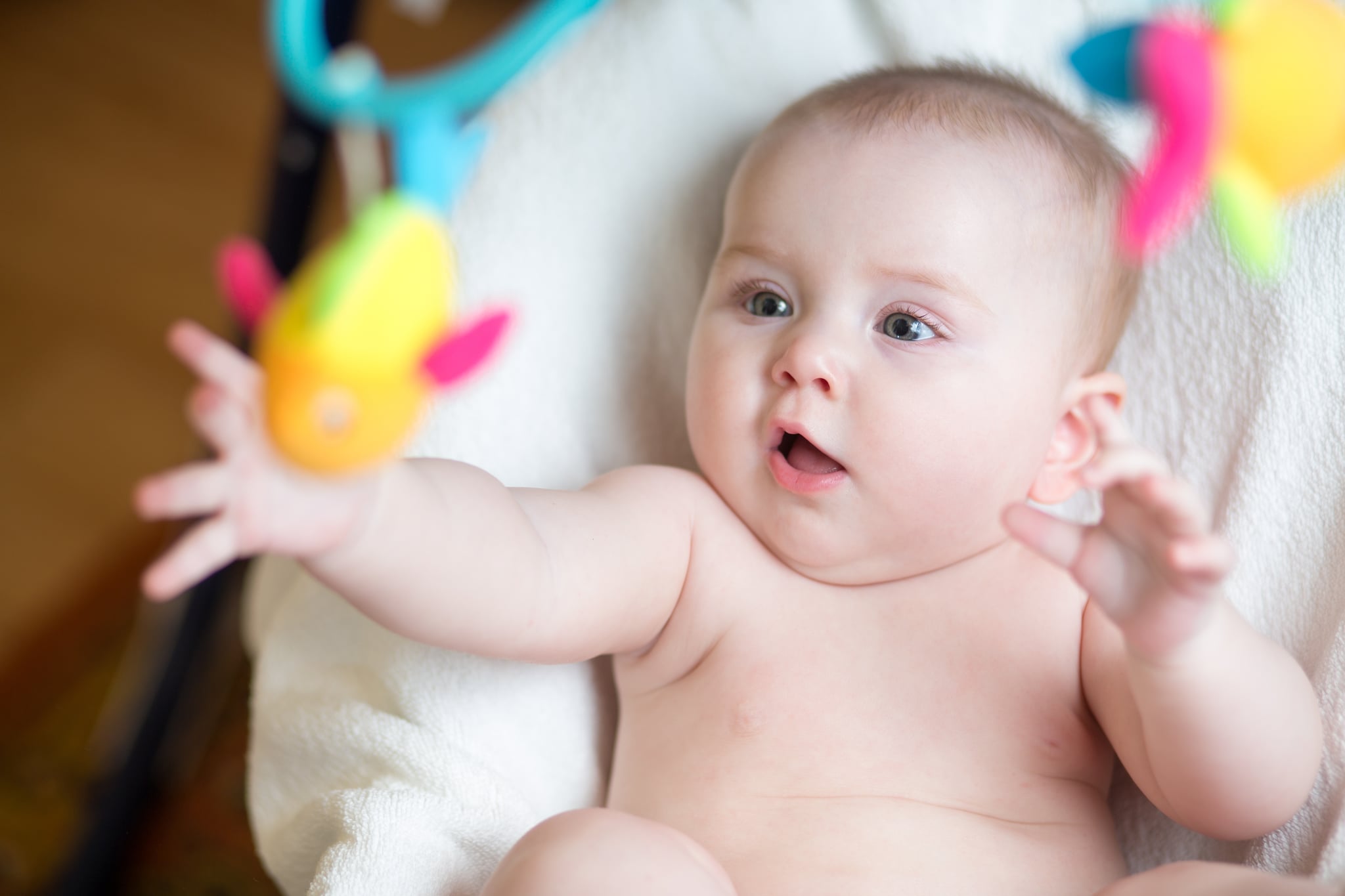 It's not news that most adults have the ability to evaluate their own thoughts and discuss them — especially when they are unsure of something. However, thinking about thinking, or metacognition, is actually an ability that's developed during childhood. Recent studies show that even babies are good at it.

A baby pointing to things to learn more when he or she doesn't know something is an example of metacognition. The infant wouldn't be signaling for help unless he or she realized that they don't know something, demonstrating that this skill begins during infancy.

To prove this point, researchers at Paris Sciences et Lettres Research University set up an experiment that allowed metacognition in babies to be tested without the little ones needing to talk about their thought process. For the study, pros at the cognitive science lab showed 80 infants, between 19 and 21 months, a toy and then hid it. After three to 12 seconds (enough time for the babies' minds to wander), the researcher would instruct the baby to point to where the toy went in order to get it back.

Half of the time, the babies saw where the toy was hidden so they knew the answer. But for the other half, they didn't get to watch and therefore couldn't know the answer. Parents were present during all of the experiments, but only half of the caregivers were allowed to be responsive if the child looked up for help.

The babies who signaled for help had a higher success rate, supporting the idea that these little ones experienced metacognition. They realized that they didn't know the answer, thought about what to do, and acted on this thought by seeking assistance.

This experiment found that if help was an option, babies knew when to ask for it and were aware of their uncertainty. Thus, they were, in fact, thinking about thinking!