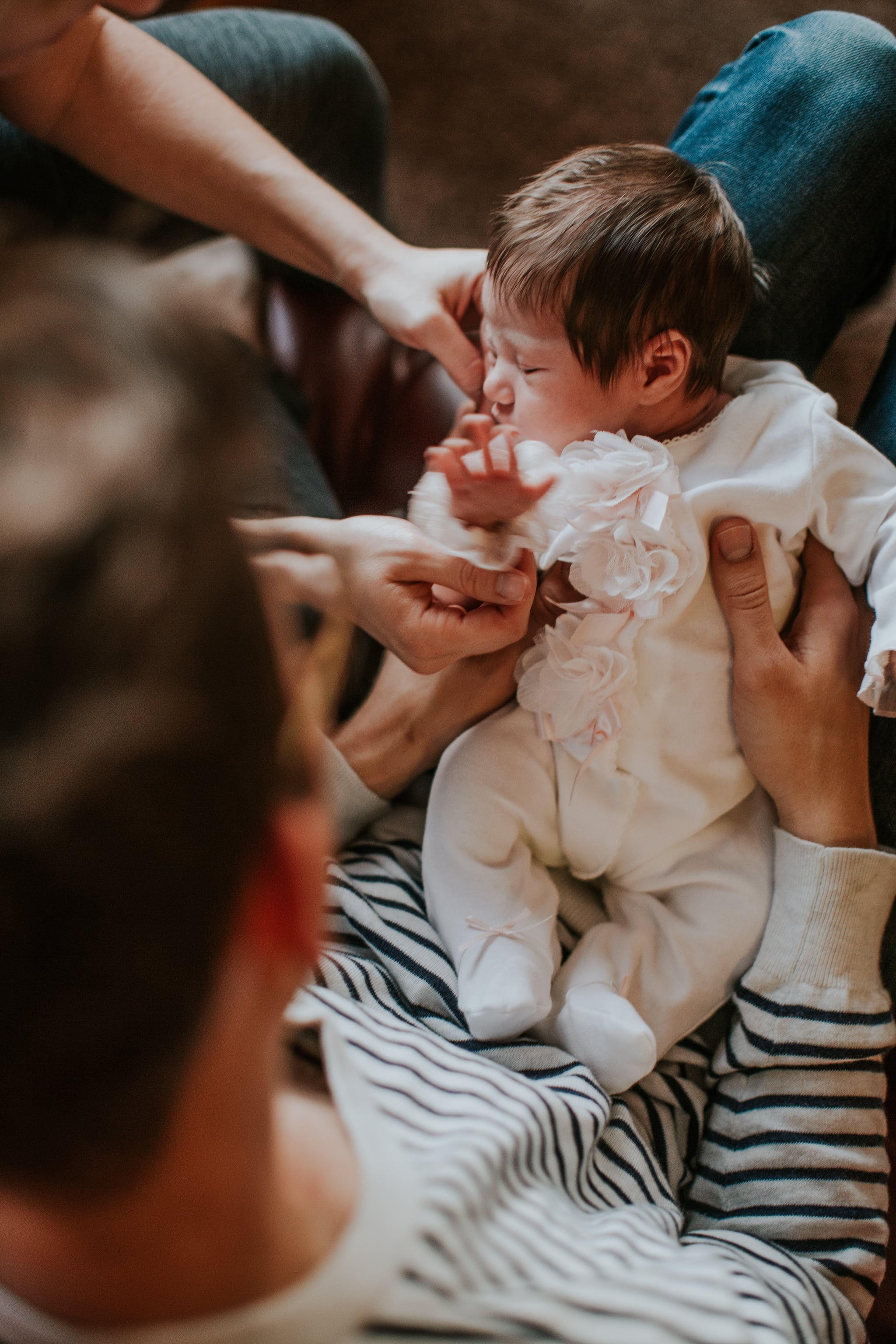 All parents can attest that raising a child is incredibly expensive, but the actual amount it takes to raise a kid might be more shocking than you expected. According to the US Department of Agriculture's 2015 report, raising a single child in this country costs approximately $233,610, with the average middle-income family spending close to $12,980 per year. As if that wasn't a hard enough number to swallow, potential parents looking to adopt can be expected to pay even more, but how much exactly?

Roughly 135,000 children are adopted in the US every year, with the total number of adopted children equaling over 1.5 million. Given that more than a third of Americans have actually considered the process of adoption, we thought it was important to break down the true cost of adoption and its shocking range.

Private or independent domestic adoptions in the US are the most common way for people to adopt, even though the process is incredibly pricey. In this form of adoption, prospective parents work with an agency or individual specialist who guides them through the legal and medical requirements. According to the US Department of Health and Human Services, most of these adoptions range between $20,000 and $45,000 for expenses like home-study fees, document preparations, agency and legal fees, and travel expenses.

You could head abroad to adopt a child, though stringent requirements have made this possibility much harder. With international adoptions, expectant parents can expect a wider range in cost depending on the country. The median price can range from $9,000 to $26,000 for all expenses, especially travel and legal and immigration fees. Along with stricter requirements, there have been numerous reported cases of scams, misuse, and corruption from adoption agencies abroad, which explains why there has been a 76.6 percent decline in the number of international adoptions since 2004.

If you're looking to adopt a child in foster care — there are over 400,000 children currently in the American foster care system — a public child welfare agency would work directly with you to match you with a child who is in need of a permanent home. The cost of this process is the least expensive, with an approximate of under $3,000 in fees. Plus, 88 percent of all parents who adopt a foster child receive a monthly adoption stipend from the government that averages to about $800 per month to help offset the cost of the child's expenses such as food, school, supplies, and clothing.