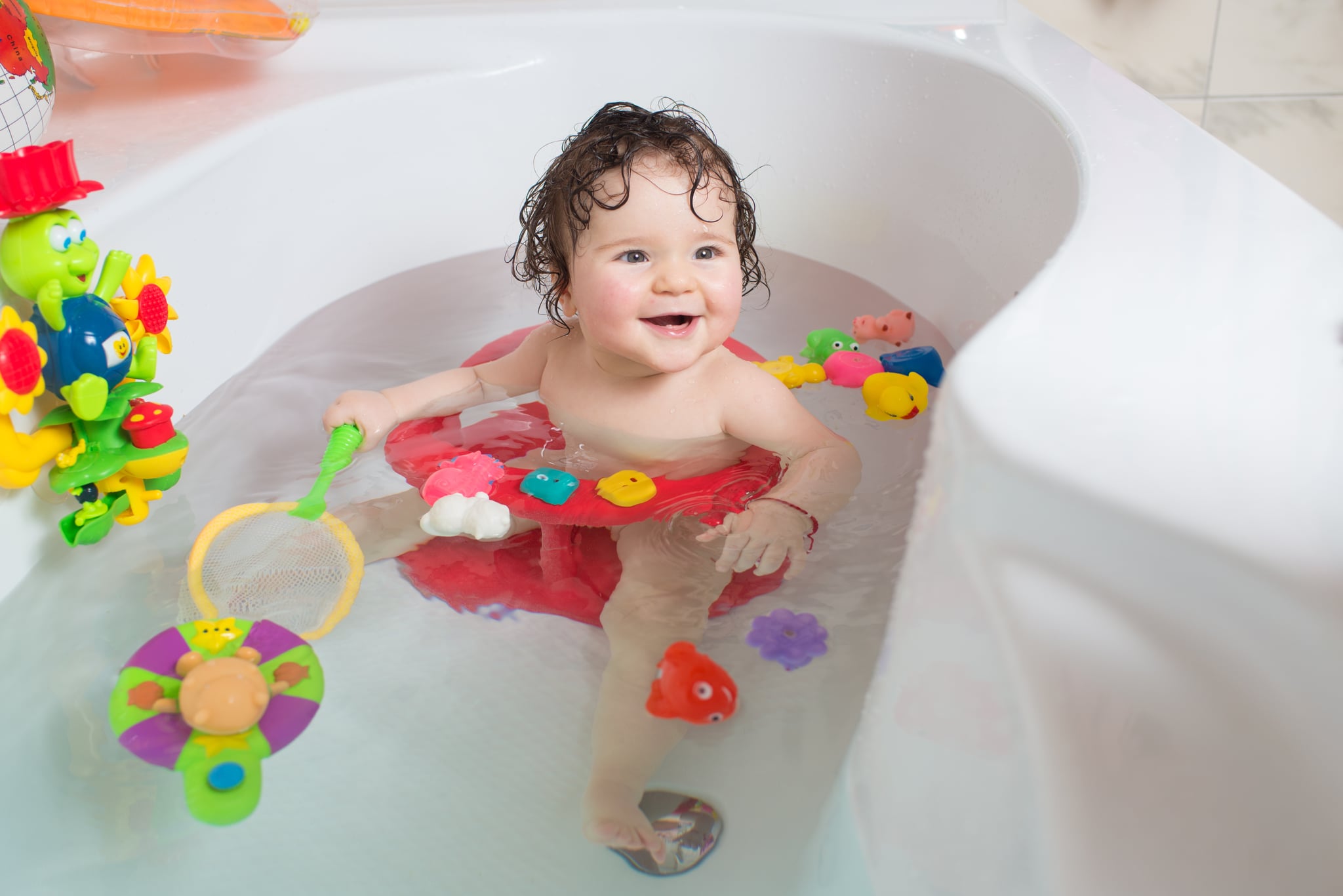 Seven-month-old Alex McCartney was taking a bath with his older sister after a day filled with playing in the snow. His mother, Joanne Pedlow, stepped out of the room — she had gone downstairs to quickly heat up water and was momentarily sidetracked by guests at her front door — but came racing back when she heard her 2-year-old daughter's desperate screams. Unfortunately, Joanne didn't make it back to the bathroom in time.

Despite trying desperately to resuscitate her baby, the mother from Northern Ireland was unable to save her son.

Even though Joanne had placed Alex in his blue baby bath seat, next to his sister, with the water only up to his belly button, Alex was found face-first in the water with his bottom sticking up out of the bubbles. According to Joanne, the bath seat was secured to the tub with suction cups and the bath water did not reach past the bath seat's water level marker.

"He was quite a big child and was quite heavy, I think he had leaned forward and toppled [the seat] over," Joanne said.

When paramedics arrived, they were unable to find Alex's pulse, and the little boy died, in his mother's arms, four days later at the hospital. The coroner on his case hopes that this tragedy will prevent another child from losing his or her life. Any amount of time — even just for a quick minute to run downstairs — is too long to leave a little one unattended in the bath.

"This has highlighted the important issue for parents about the dangers posed when a child is left unsupervised for a short period of time and even in the shallowest of water," Suzanne Anderson said in court. "Hopefully this message will serve to spare the agony this family has had to endure." 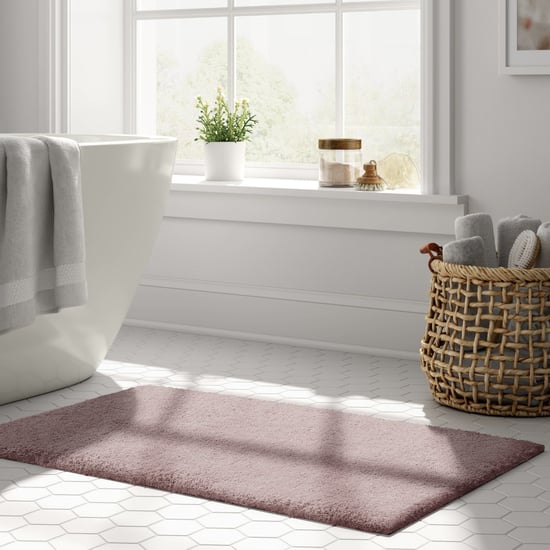