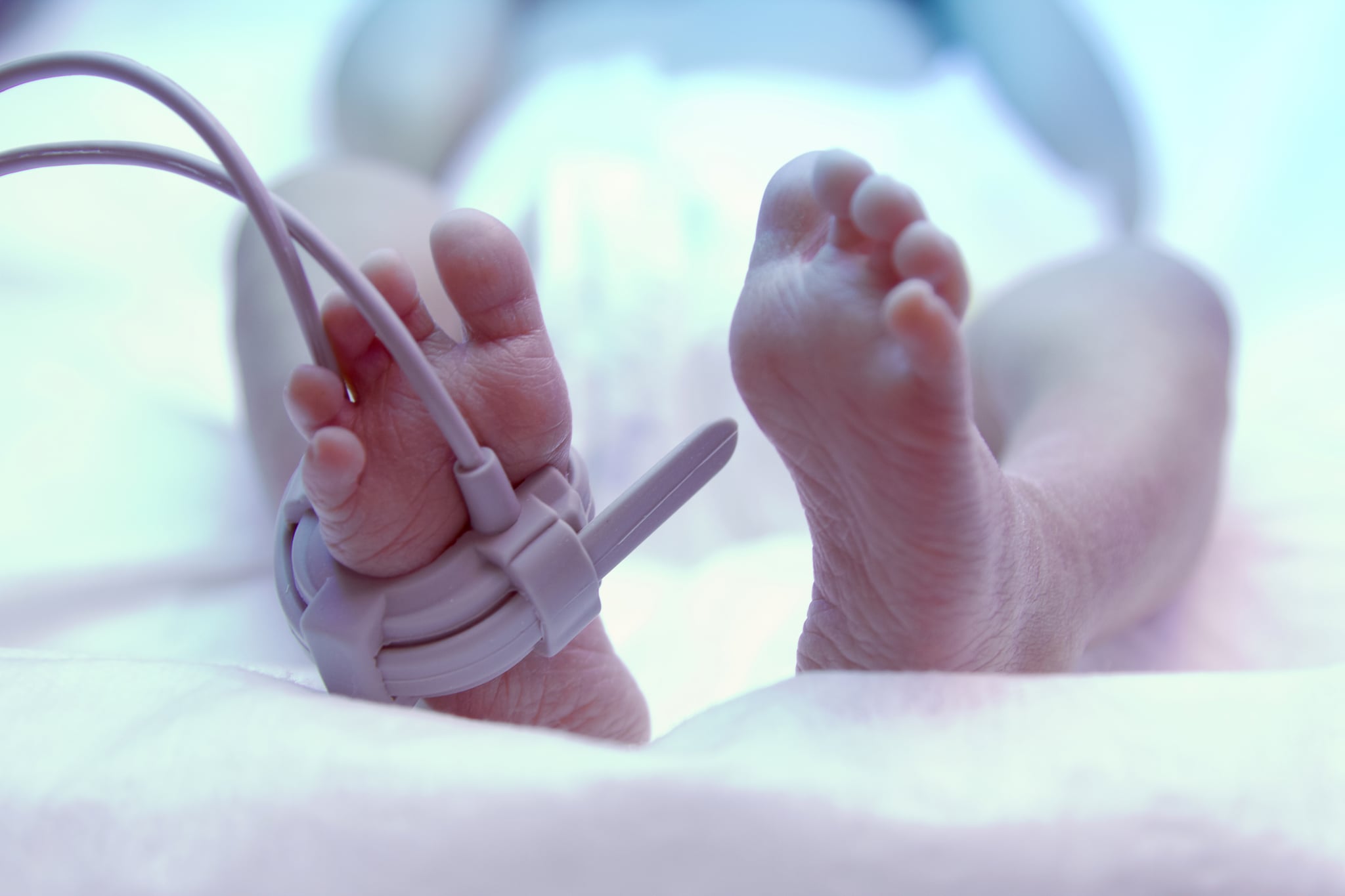 When Rachel Crockett's water broke at 23 weeks, doctors said her child was going to die. But when the 25-year-old mom-to-be saw a heartbeat on the scanner, she knew she could save her baby. Thanks to an amazing team of doctors, a large dose of faith, and a sandwich bag (we'll get to that later), Rachel's son Connor just celebrated his first birthday.

To say the delivery was complicated would be an understatement. For starters, Rachel had to transfer hospitals because the one she initially went to would not treat an underdeveloped baby. But before she could transfer, she had to stop hemorrhaging. Knowing her time was limited, Rachel did the only thing she could think of: she lied and said the bleeding had stopped.

When she finally reached John Radcliffe Hospital in Oxford, she gave birth to Connor, who weighed just over a pound. Doctors immediately slipped him into something resembling a sandwich bag to regulate his temperature and hooked him to a ventilator so his lungs could develop. Throughout his seven-month stay, Connor suffered from fungal meningitis, a bleed on the brain, and perforated bowels. He also underwent surgery to reattach his retinas, which had started to detach due to a condition caused by the ventilators. Despite these complications and ones Connor will undoubtedly face in the future, Rachel does not regret her decision.

"We thought we would never get the baby we always wanted, but I pushed them," Rachel tells The Daily Mail. And she continues to push. Rachel now advocates for a number of causes, including better neonatal care and earlier cutoff dates for abortion, with the hope that no mother will ever go through the same experience.

"We were told to say goodbye to Connor [and] it felt like the end of the world," she says. "Had I not been transferred because I insisted, then he would have died."