Posted by The Hartley Hooligans on Monday, August 17, 2015

Microcephaly has been all over the news in recent days because this rare birth defect is linked to the Zika epidemic. However, Gwen Hartley was very familiar with the condition long before it was trending on social media because both of her daughters suffer from it.

"It is sad to me that microcephaly is being vilified in the media due to Zika, and I hope that the general public realizes that though this diagnosis would not be something I would have chosen, I am no less blessed by having two daughters with this condition than if they'd been born typical," Gwen wrote on her blog, The Hartley Hooligans. "I am just as proud of my girls as I am of our neurotypical son, Cal."

Claire and Lola Hartley weigh a combined total of 42 pounds and suffer from daily seizures, but Gwen wants everyone to know that a microcephaly diagnosis doesn't mean a death sentence. Claire, 14, was first diagnosed when she was 3 months old, and 9-year-old Lola was diagnosed before she was even born.

"My girls wouldn't choose to have microcephaly, but I want to reassure parents their children will be so much stronger than they think," Gwen said. 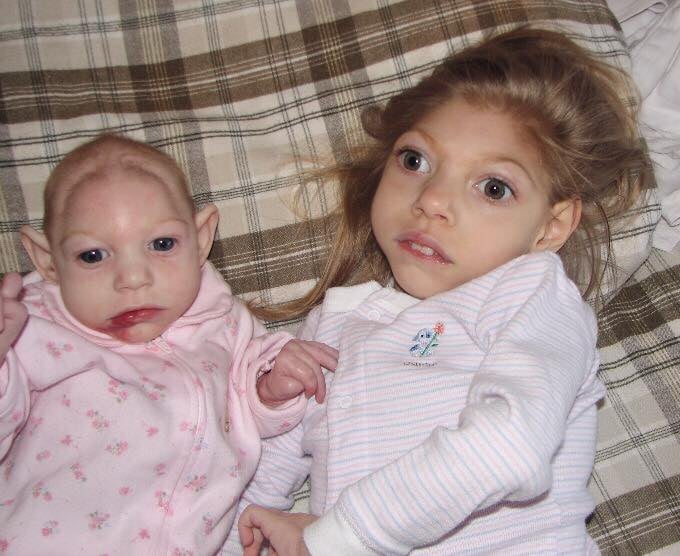 Neither sister can walk or talk, but their proud mother says that they both defied doctors' expectations that they might not live past their first birthdays. Children born with microcephaly often have small heads as well as incomplete brain development. And although Lola and Claire are often mistaken for babies due to their tiny stature, Gwen says that they are like any other girls their own age.

"Some see them like they're a religious experience, like they're holy or angelic," Gwen added. "But they're like any other girls, they like rap music and watch TV, and they have their own personalities."

While scientists are still learning about the Zika virus and the link between the mosquito-borne disease and microcephaly, Gwen was undeterred by her daughters' initial diagnoses. She focused on feeding her newborns healthy diets that would promote brain development and appreciating each day with them.

"We gave [Claire] what her brain and body needed to get strong and now, though she and Lola's condition means they cannot walk or speak and we don't know if they will, they make sounds, communicate with their eyes, and we know they can understand us," Gwen said. 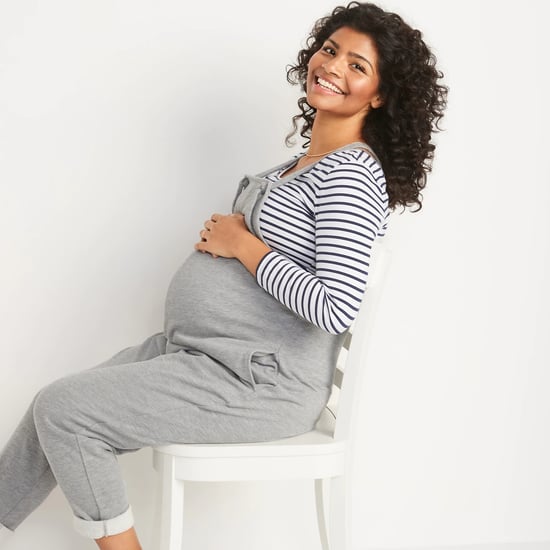