In a scene that would horrify most moms, a 19-year-old woman tossed her little boy over a bridge in Allentown, PA, on Sunday afternoon. According to NBC, witnesses saw Johnesha Perry pushing her baby in his stroller when she suddenly stopped, took the boy from his carriage, and threw him from an Allentown bridge, 52 feet above the banks of the Lehigh River. She then jumped in after him into the shallow waters. Police officers were able to rescue the baby by giving him CPR, and he was rushed to the hospital in critical condition. Meanwhile, the young mom faces attempted homicide charges and two counts of aggravated assault and reckless endangerment. It's not yet clear why the mom threw her child over the bridge or what her reasoning was when jumping in afterward. 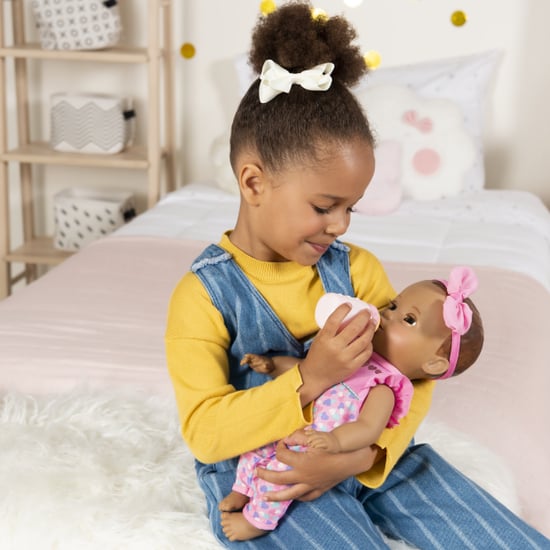 Personal Essay
I've Been Out For A While, but Still Haven't Told My Parents — And That's OK
by Anonymous 1 week ago

Family Life
Mom With Epilepsy on Raising Kids: "My Family Knows How to Unite in Any Kind of Difficulty"
by Murphy Moroney 6 days ago

Family Life
After Having a Debilitating Stroke at 26, This Mom Is Truly Living Life "Unafraid"
by Murphy Moroney 8 hours ago