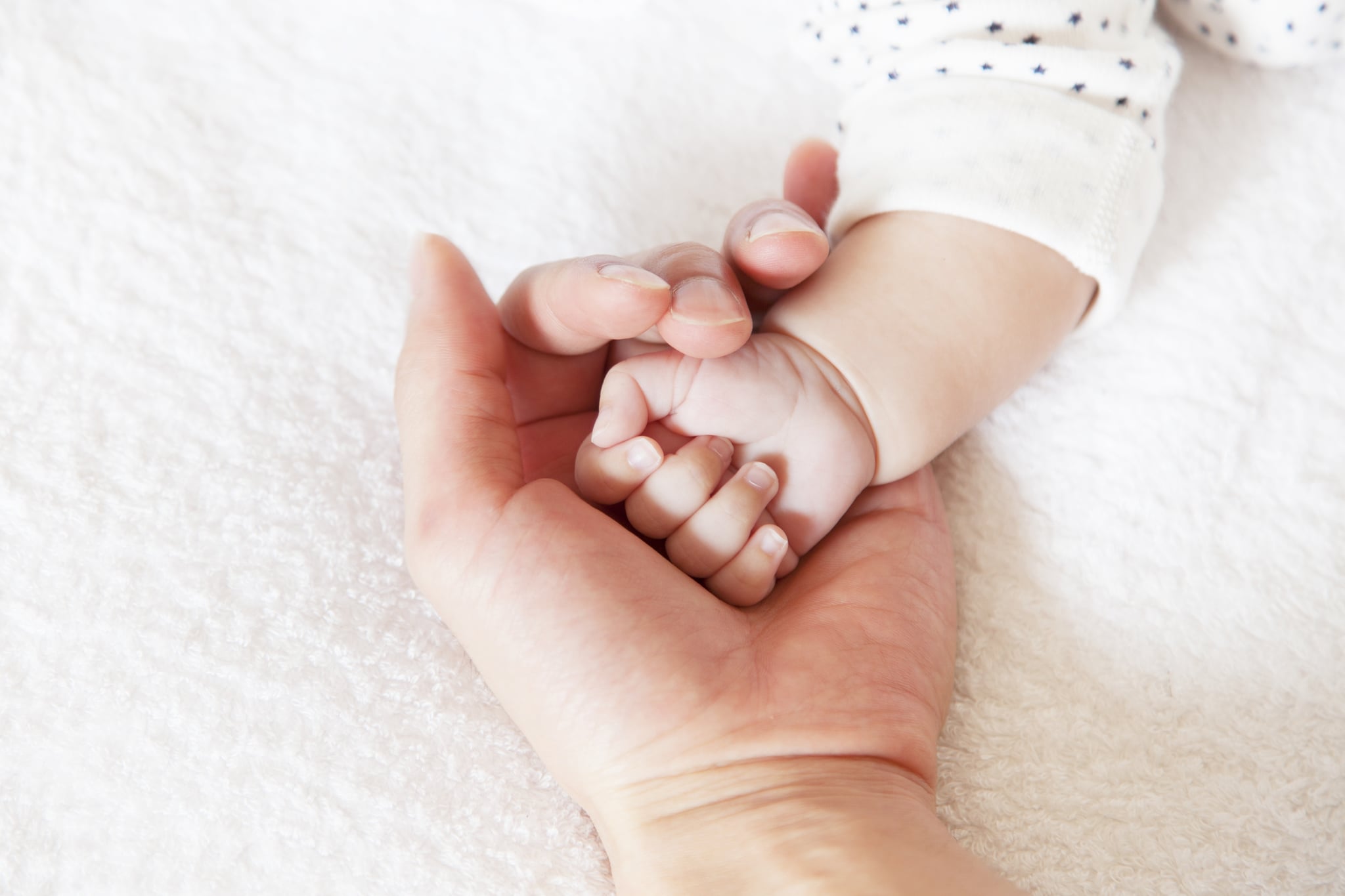 A birth center in Fort Mill, SC, is facing a wave of criticism after a baby died shortly after birth there, and the death was just ruled a homicide. Megan Green gave birth to son Daxton at Carolina Community Maternity Center, but the baby died from meconium aspiration shortly after she delivered him. Meconium, an infant's first stool, was around the fetus in the uterus and was found in Daxton's stomach and airway. Midwives, who were present at the birth, said they began CPR on the baby, gave him oxygen, and used a bulb syringe to try to suction out the meconium from the baby's mouth. Despite their efforts and a 911 call, however, Daxton died.

According to an expert from the SC Department of Health and Environmental Control, the DHEC found two violations at the Fort Mill center after Daxton's death, including the use of a drug that wasn't supposed to be administered. Just two years earlier, in 2013, the same center was shut down after employees there delivered a baby without a heartbeat and it was found that the center failed to have a physician on call at all times. And just last year, a couple filed a wrongful death lawsuit against the center claiming that the staff provided inadequate care during the mother's pregnancy. While Daxton's case was ultimately ruled a homicide, no criminal charges have been pressed against the center, which no longer appears to be operating.