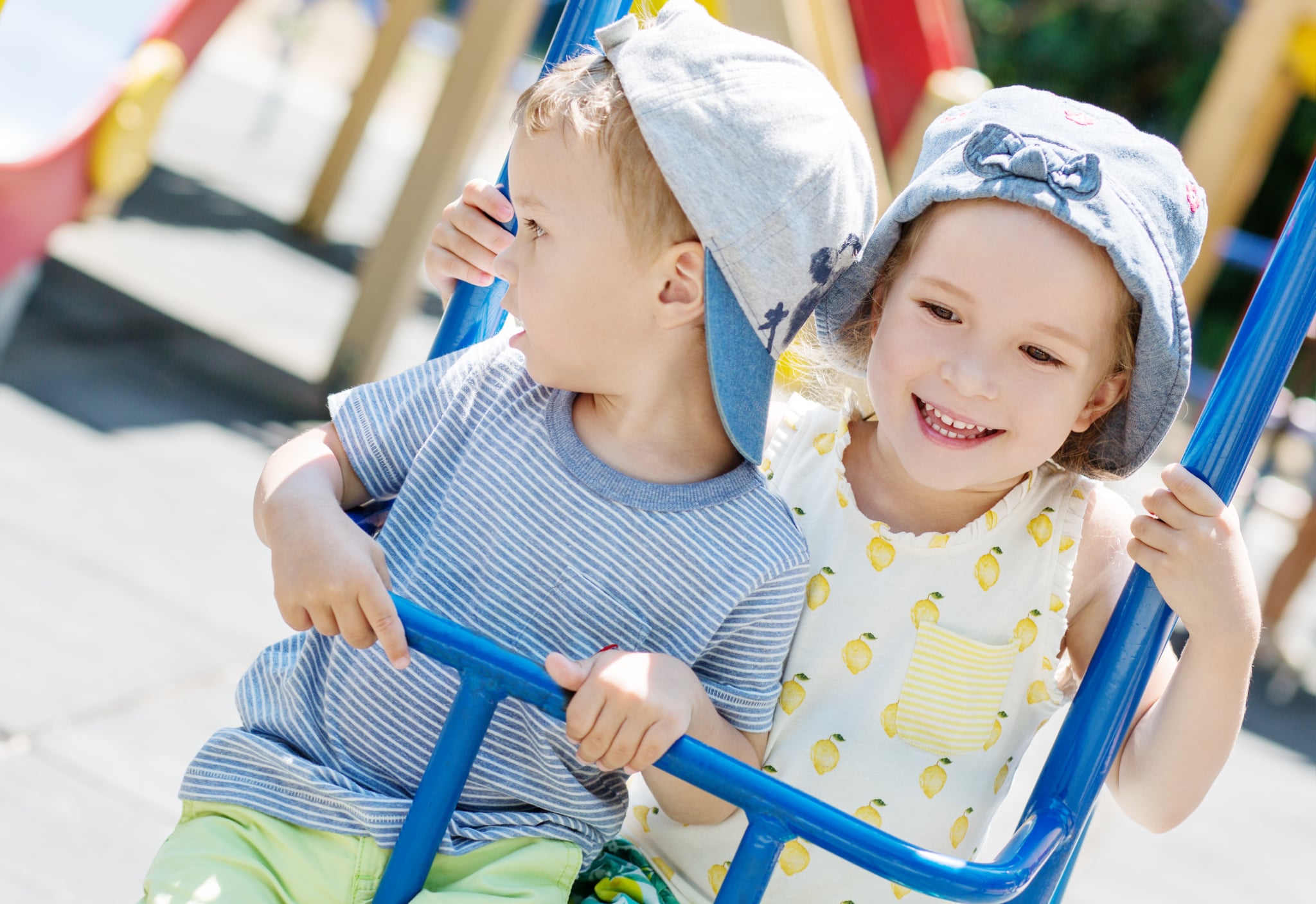 Next time you're at the playground, you won't hear a parent calling out to Sean to stop throwing mulch or Jennifer to stop climbing up the slide. Although it's quite likely that such once-popular names belong to the playground parents themselves, they – and a handful of other monikers that reached the height of trendiness in the late '70s and early '80s – might soon be extinct.

MooseRoots, a site that combines historical records to provide unique genealogical insights, used US Census data to uncover the names that have dropped the most drastically in terms of popularity in the last decade. For example, Jessica was 18 on the list of most popular names in 2003, but by 2013, it fell to rank 163.

Does your name – or your child's name – seem destined to disappear? Check out the list below of 21 endangered names along with one honorable mention. And apologies in advance to the Amandas and Seths of the nation, as those names are primed to be the next Ethel and Leroy.

And, the honorable mention goes to those named Courtney. Because the name's 2003 ranking was outside the top 100, it wasn't included in this list, but its descent was even steeper than that of Marissa. In just 10 years, Courtney fell 432 spots from 103 to 535.