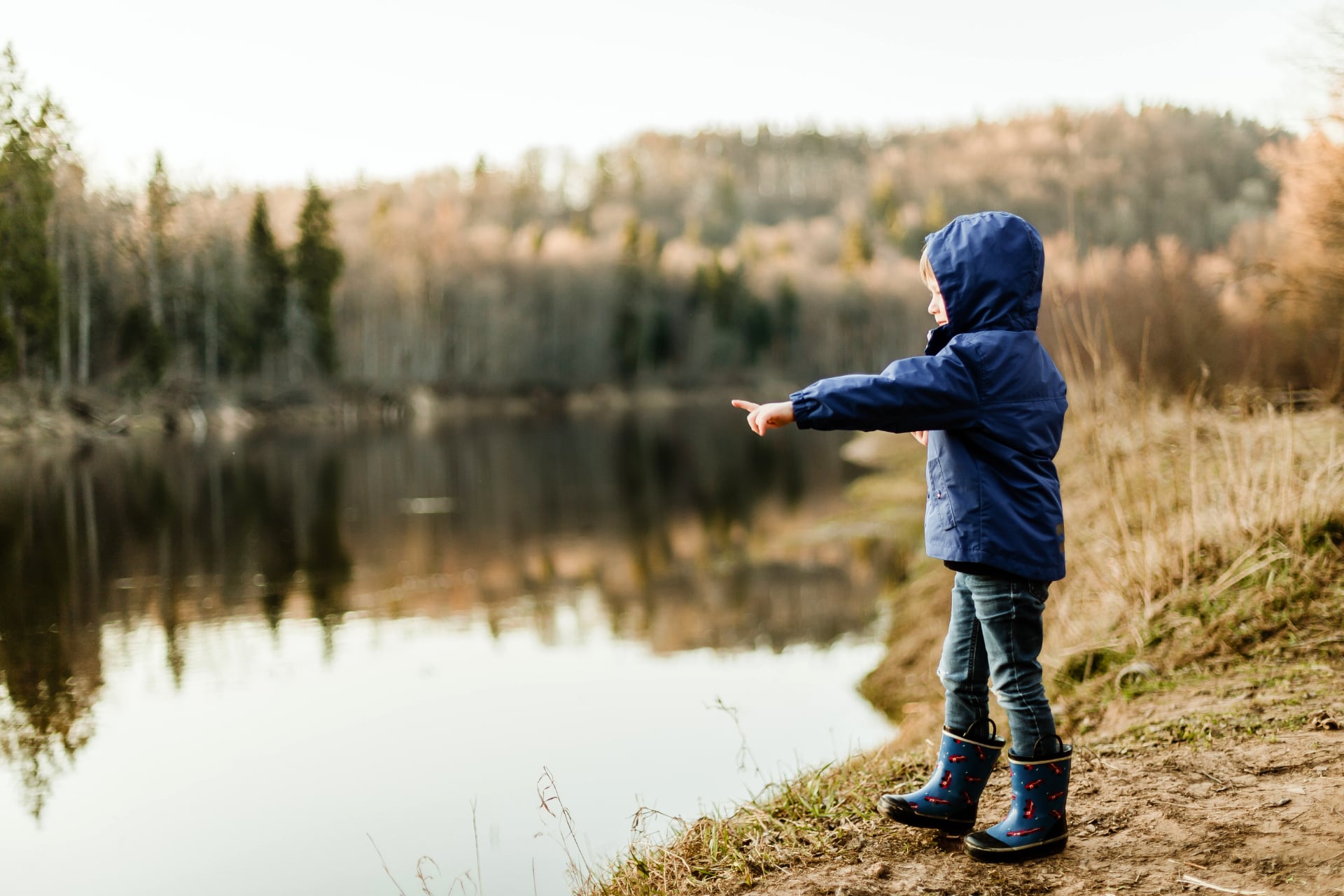 The self-proclaimed "Name Nerds" of Reddit have come up with a definitive list of the world's best boy names, so if you've not yet thought about what you would call your children, you're about to. From male baby names to pet names, fictional character names, and name changes, the popular subreddit is totally dedicated to discussing everything to do with picking the perfect name. What these people don't know isn't worth asking, so when user Lyd_Euh asked its 70,000 subscribers to vote for their absolute favorite names for boys, we just had to dig into the results.

Out of the 1,757 male names submitted, Henry topped the list and was favored by those in North America and Australia — apparently the Europeans preferred Arthur. James came in second, closely followed by Theodore. However, its shortened version, Theo, claimed the 19th spot, so if the votes for the full name and nickname were combined, Theo/Theodore would have been an even bigger winner. Read on to see the other names (and nicknames) that made the top of the list — perhaps one will be perfect for you?