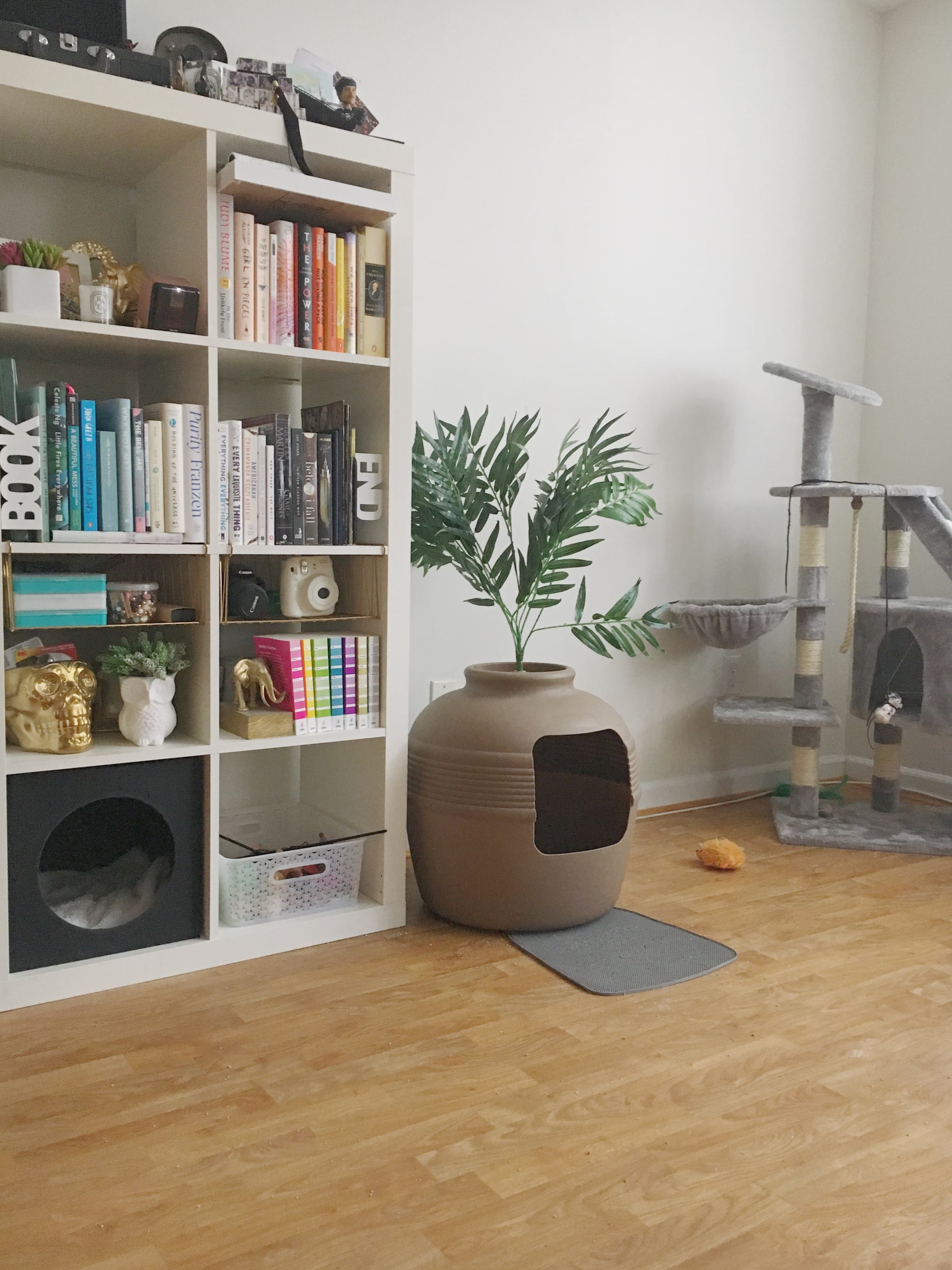 Because my fiancé and I apparently think we're superheroes, we decided it'd be genius if, the day after moving into the teeny, tiny apartment we'd just bought, we took home two small kittens that his friend had found in his backyard a few weeks before. Since we already knew we'd be taking home Grey and Swayze (names inspired by the stars of Dirty Dancing, aka the best movie of all time) shortly after our move, we were able to prepare for their arrival and purchase all of the essentials beforehand — food, bowls, toys, a scratch post — but I was most excited about our choice of litter box.

Let me back up, because I know being excited about where my cats would poop is so, so weird and gross — just bear with me.

Our apartment is tiny with a capital T, and the bathroom, where I assumed we'd keep the litter box, is barely big enough for someone to stand in with their arms out. So we had to think outside the (litter) box and come up with another solution. That originally proved difficult, seeing as besides our bedroom, the rest of the apartment is open-plan, meaning any litter box we got would be exposed, which messed with the way I wanted to decorate our space and would be way too close to the kitchen for comfort.

I know being excited about where my cats would poop is so, so weird and gross — just bear with me.

I spotted this genius planter litter box on Amazon while searching through other hopeless options, all of which had ugly designs or were big and bulky and clearly litter boxes designed to hold poop and serve no other purpose. When I saw this one, it felt like a match made in heaven: a) because I love plants, but knew I'd need to mostly invest in fake ones because there are only so many you can keep around cats and b) because it meant I could have what is essentially a toilet in the middle of my living room and no one would have to know.

The litter box comes with a few pieces — a bottom tray for the litter, which detaches from the top of the planter, making for easy clean-up, and the fake palm leaves, which are grouped into one piece that fits into a hole at the top. (It also comes with some loose grass-like filler to put around the bottom of the palm leaves to hide the plastic and make it look more "realistic," but that went straight in the trash because anyone with cats already knows that stuff is a mess waiting to happen.)

In the photo above, you can see the box, which lives next to a bookshelf in our living room. On most days, we turn the entrance hole outward (we're not trying to make our cats' lives difficult on a day-to-day basis and don't mind the opening being visible) with a litter-catching mat underneath (we have the So Phresh Flexible Cat Litter Mat ($10), which we tuck under the box). When guests come over (or when I want to take a good Instagram photo of the area), however, is when this box really shines — we roll up the silicone litter mat and hide it away, and turn the entrance hole most of the way toward the wall, leaving enough room for the girls to slip into it covertly while making the whole thing look much more like your average planter.

We've had several parties and brunches in our teeny apartment, and no one that hasn't been explicitly told about the box has noticed there's a bucket of cat poop in the middle of the living room. Some people have even asked us where we keep our litter box out of curiosity and are shocked to discover that our "planter" actually has a dual purpose (a few have even bought the box themselves, relegating their classic litter trays to the garbage).

I love this thing, y'all, and am here to fully enable any and every cat owner who is also a plant lover/lover of nonvisible poop boxes to go out and get one for their kitties ASAP. 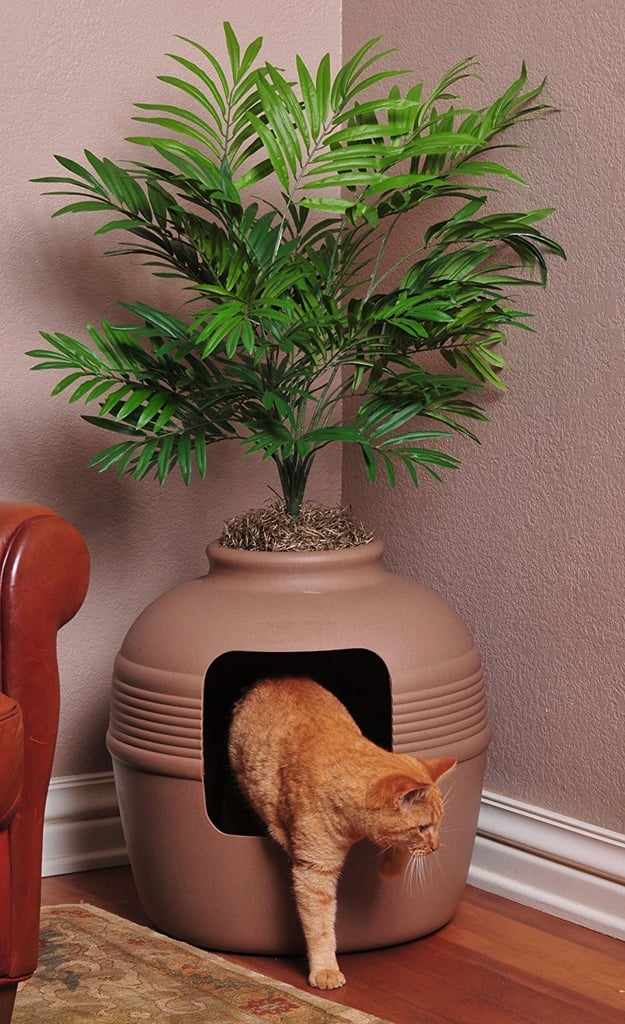 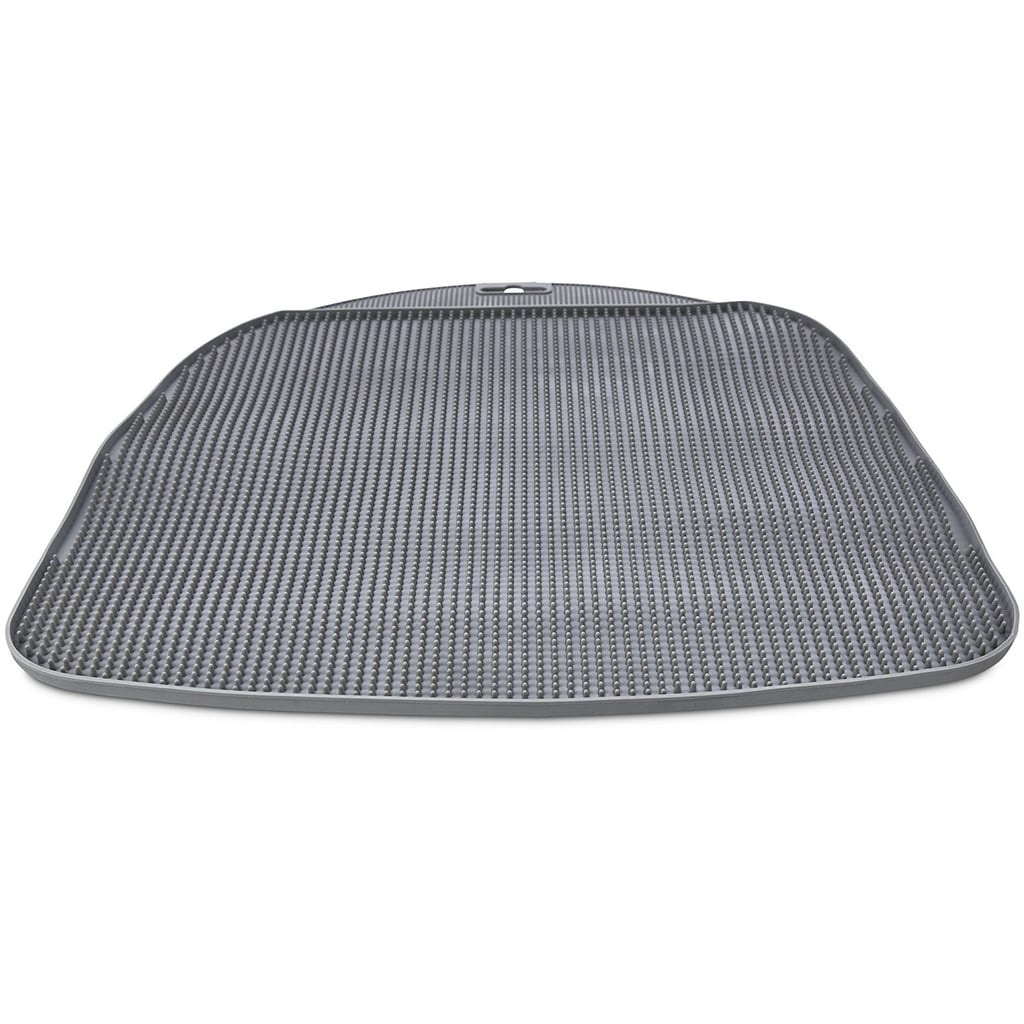 Personal Essay
For Many Black Women, Red Was Off Limits — Now Beauty Entrepreneurs Are Reclaiming the Color
by Natasha Marsh 3 days ago

Beauty Tips
I Tried the Viral French Manicure Hack From TikTok, and I Was Blown Away by How Easy It Is
by Jessica Harrington 3 days ago 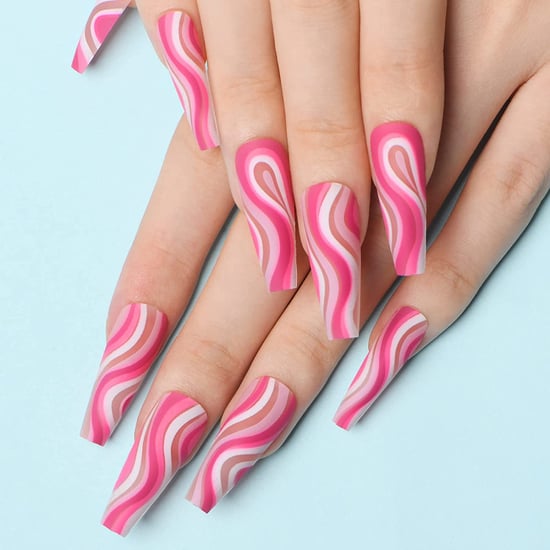 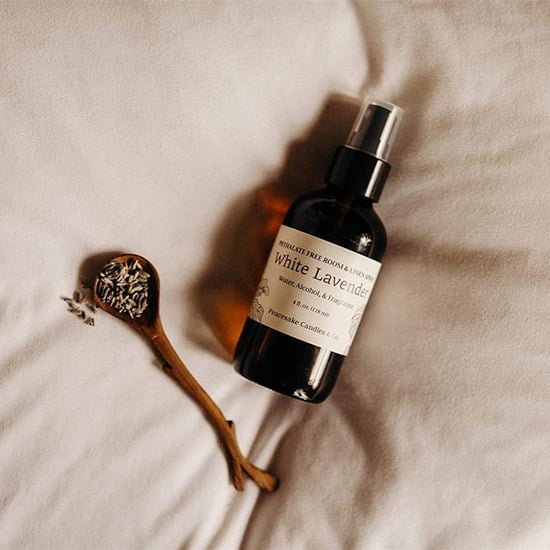