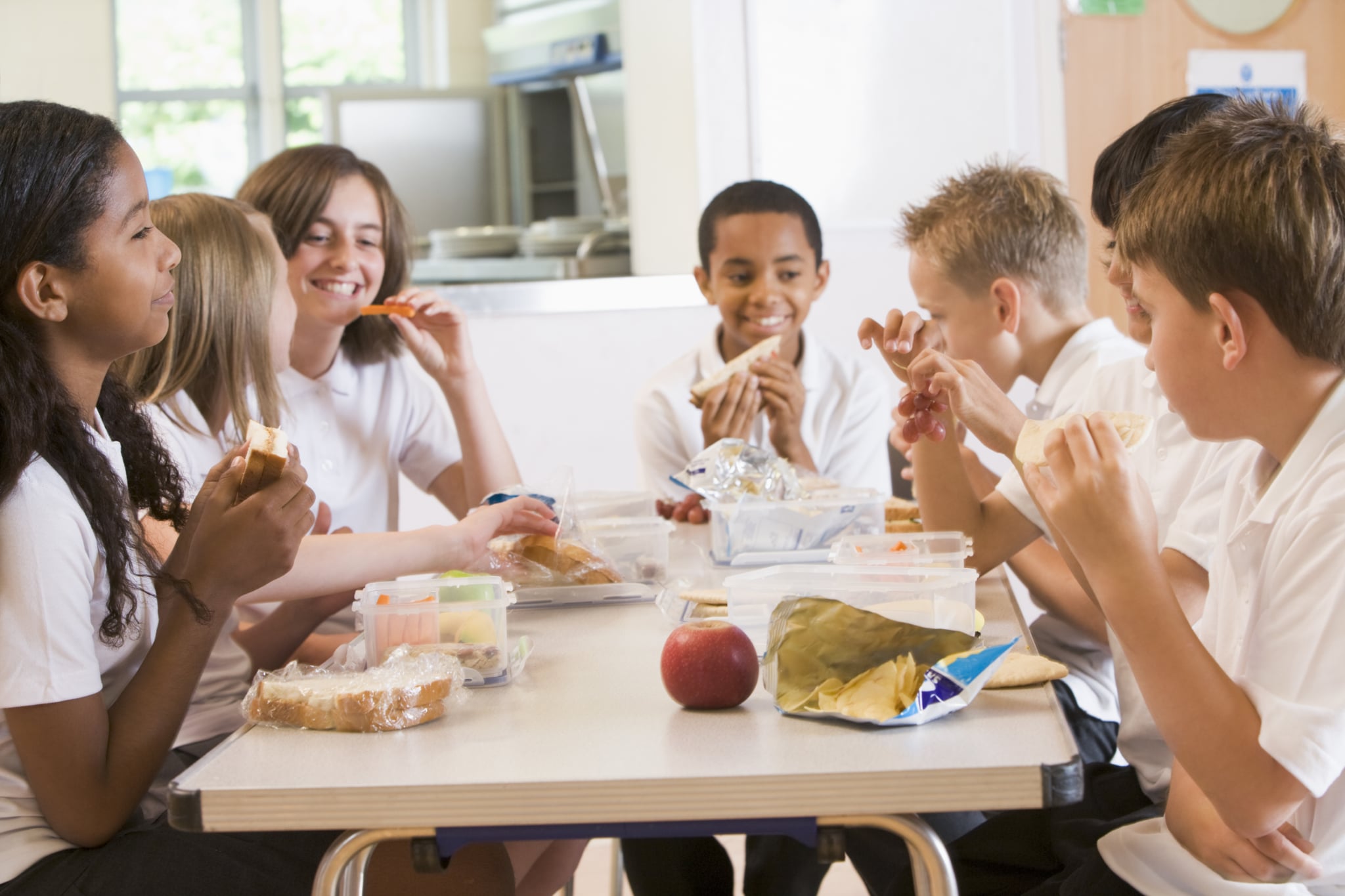 Thanks to Cayden Taipalus, the students at Challenger Elementary School in Howell, MI, will have something hot to eat at lunch time. A few weeks ago, the 8-year-old's friend was forced to give up his hot lunch because the overdue balance on his lunch account hadn't been paid. Upset by the incident, Cayden came home and asked his mom what he could do to help. They went to work, returning empty bottles and cans for cash and asking family and friends to donate to their cause. Two weeks later, Cayden had raised $64, enough to pay for 150 lunches.

But his efforts didn't stop that day. After a radio interview, Cayden and his mother launched the online fundraiser No Kid Goes Hungry in hopes of helping more kids out of their cafeteria debt. To date, they have raised more than $14,000, with a goal of $16,500. When asked what motivated him to raise money, Cayden's answer was simple.

"I just want to make kids have a better lunch."

Dr. Seuss
6 Dr. Seuss Books Will No Longer Be Published Due to "Hurtful and Wrong" Racist Depictions
by Alessia Santoro 6 days ago