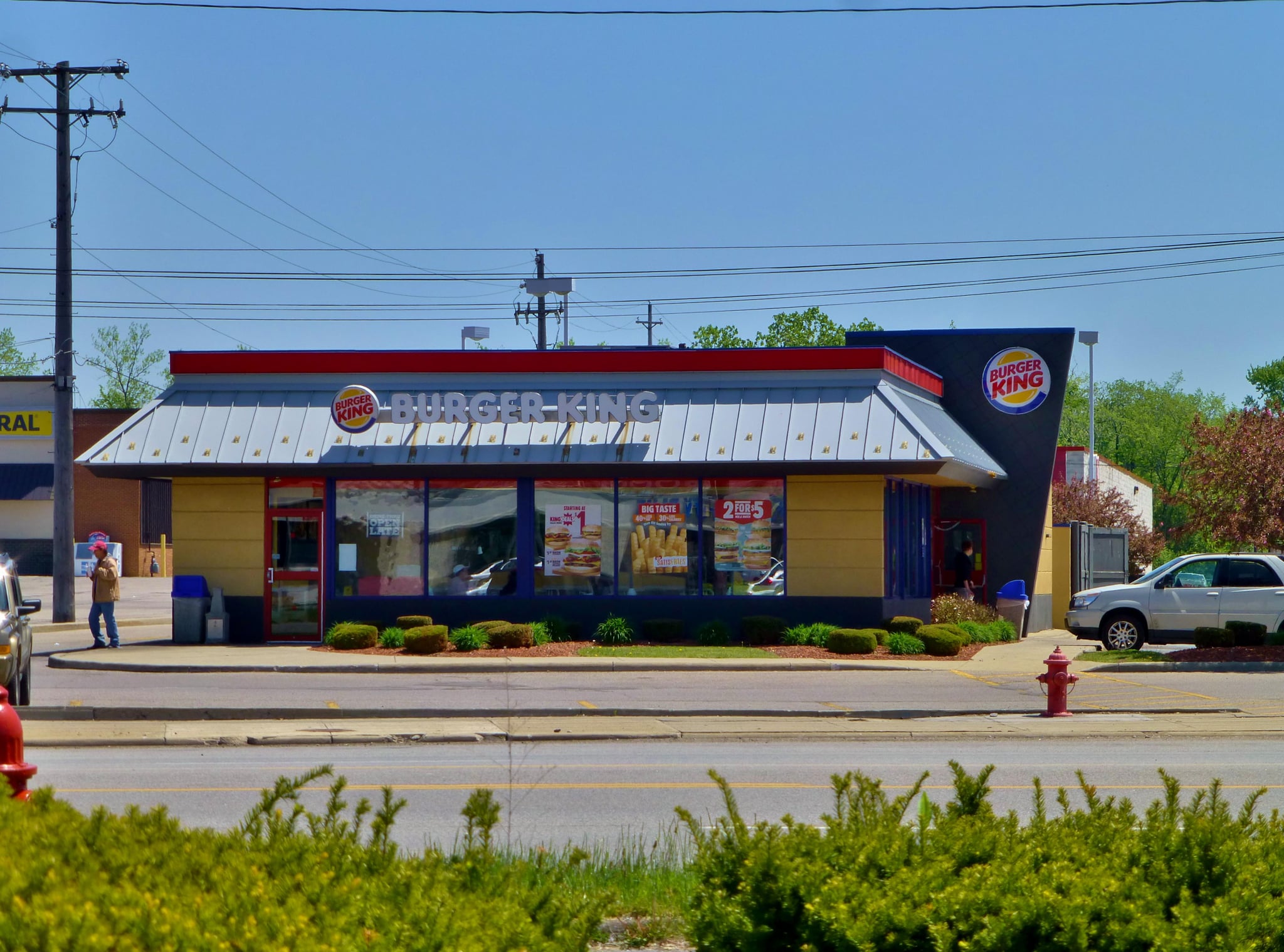 At Burger King, customers are told they have it their way, but one younger patron's attitude kept that from happening. Earlier this week, a Reddit user posted a supersize confession to the Off My Chest thread asking other users if his actions made him a bad person. The post read:

"So a while ago I had decided to treat myself and go to Burger King. I hadn't had the greatest of days and I had a headache coming on. It was a very long line and I was at the end of it waiting patiently. When behind me comes this woman yapping on her cellphone with a little monster of a child. This kid was out of control, screaming, punching his mother, throwing around a Gameboy whenever something didn't go right in the game. The mother didn't seem to pay any attention to him and his continued yelling of, "I want a F*cking PIE'. After about 5 minutes of the line with these people behind me, I had gone from a headache to a full on migraine, but nothing was going to stop me from getting those burgers. I calmly turn and ask her nicely if she can please calm or quiet her child down. Immediately she gets up in my face telling me I can't tell her nothing about raising her child and to mind my own business. I nod and turn around. She's still yelling at the back of my head when the child cries out again how he wants a pie, the mother consoles him, calling him sweety and ensuring they'll get pies for lunch because she loves him so much. Things immediately go back to the [way] they were and I wait another 5 minutes before getting to the front of the line. It turns out it was so slow because they had 1 trainee on cash during the lunch hour rush. All I can think of is how the people behind me ruined my splurge and gave me this headache. I then decide to ruin their day. I order every pie they have left in addition to my burgers. Turned out to be 23 pies in total, I take my order and walk towards the exit. Moments later I hear the woman yelling, what do you mean you don't have any pies left, who bought them all? I turn around and see the cashier pointing me out with the woman shooting me a death glare. I stand there and pull out a pie and slowly start eating [it] as I stare back at her. She starts running towards me but can't get to me because of other lineups in the food court. I turn and slowly walk away."

While his actions may have been a bit childish, we have to give this customer credit for serving this boy his just desserts. Maybe now the tot will learn to behave.

Parenting NewsBehavior
Around The Web