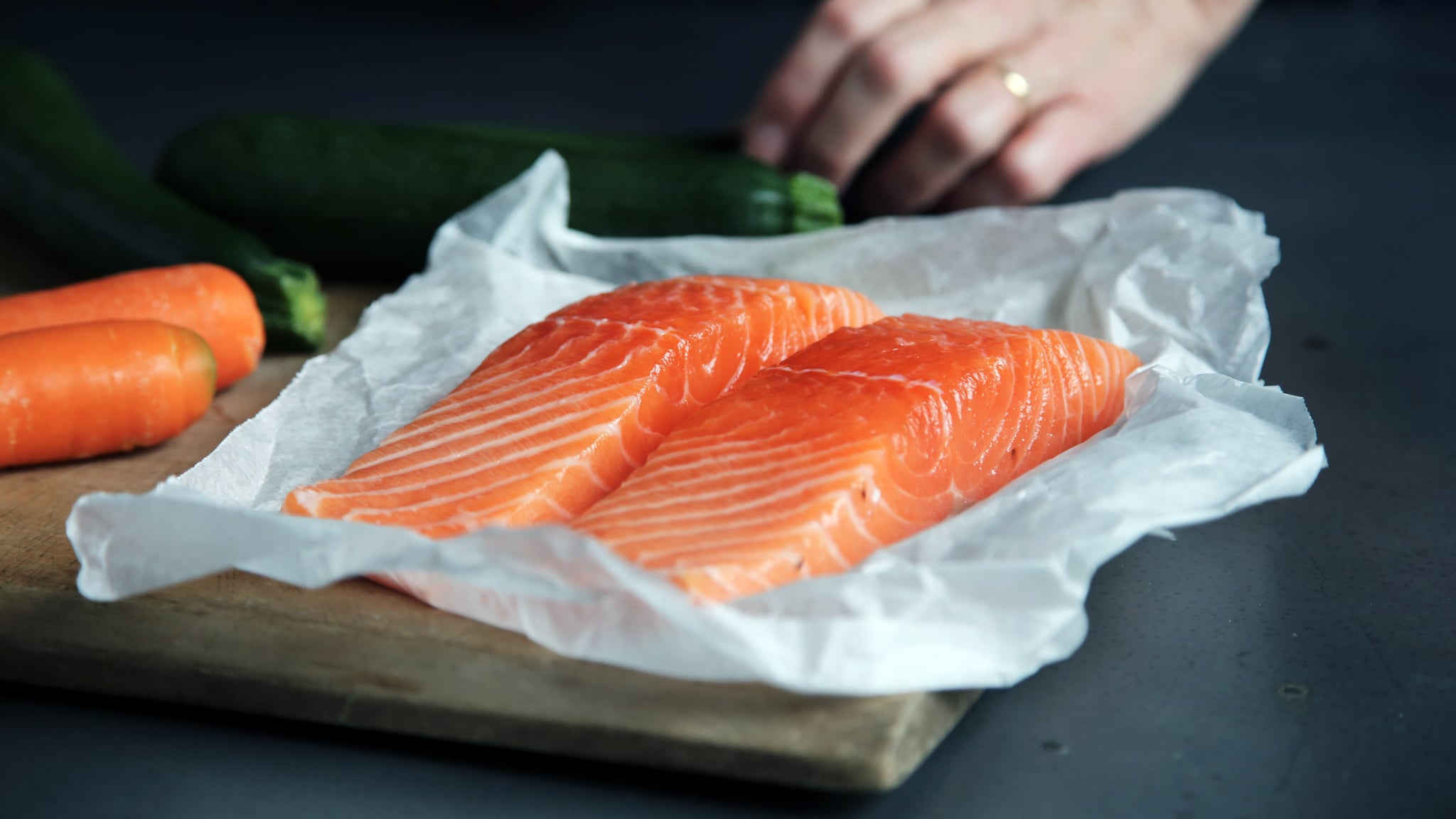 There seems to always be so much debate surrounding what women can or can't eat during pregnancy. And the question of whether tuna is a safe food remains especially confusing because there are such strong (and alternate) opinions. Consumer Reports once said that pregnant women should avoid tuna under all circumstances, while the Dietary Guidelines Advisory Committee didn't consider tuna to be a fish that pregnant women needed to avoid at all. So, what's the right answer?

Board-certified family physician Dr. Mia Finkelston, who treats patients via the telehealth app LiveHealth Online, spoke to POPSUGAR about the long-debated issue. "As with all foods, everything in moderation is usually safe; eating fish during pregnancy is no different," Dr. Finkelston explained. "Pregnant women shouldn't be eating tuna every day since it's high in mercury, but even those who aren't pregnant shouldn't be eating it every day."

So does that mean it's OK for those who are pregnant to eat the most popular fish in the US? Dr. Finkelston cautions that the major concern with eating fish during pregnancy is that "mercury and other toxins such as polychlorinated biphenyls (PCBs) and dioxins found in fish may be hazardous to our health in large quantities. The people most vulnerable are children, pregnant women, women who are breastfeeding, and those who are planning to become pregnant." Long story short, you can eat tuna, but be careful not to consume it more than the recommended amount, because you don't want to risk the chance of mercury poisoning. The FDA guidelines call for no more than 6-12 ounces of tuna per week, so be mindful of that and indulge safely!

Food News
A New Website Tracks Broken McFlurry Machines, Because We've All Been Heartbroken Before
by Kelsey Garcia 18 hours ago

Food News
These Chocolate Marshmallows Have a Sweet Peppermint Center — Holiday S'mores, Anyone?
by Karenna Meredith 3 days ago