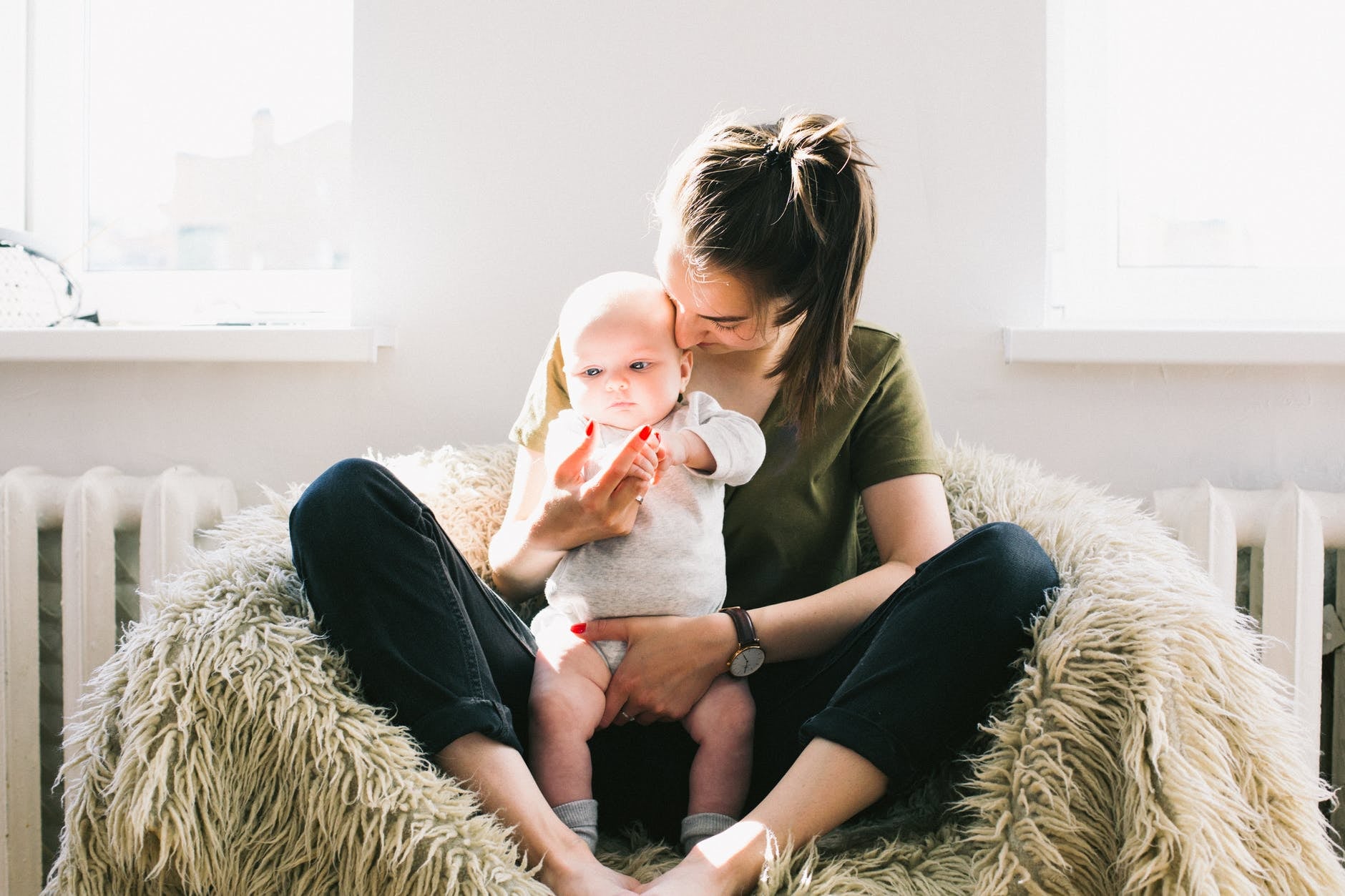 When it comes to the sex of your baby, it's usually a toss-up (cutting into that "surprise" cake and seeing pink or blue or opening a box of similarly colored balloons is a welcomed shock). But with IVF, you can actually have some say in which sex to choose. Of course, it will cost a few hundred to thousand dollars more (on top of the already large IVF bills), but depending on the circumstances, it could very well be worth it. Here's how the process works and what you should know if you're looking to pick the sex of your baby.

Related:
15 Things Never to Say to a Woman Going Through IVF

There are two ways to pick the sex of your baby during IVF: sperm sorting or in vitro fertilization with preimplantation genetic testing (IVF-PGT). Here's the difference.

"Sperm sorting uses a separation technique that takes advantage of the much larger X (female) chromosome over the Y (male) chromosome, meaning it makes it easier to have a girl," Dr. Mark P. Trolice, MD, FACOG, FACS, FACE, director at Fertility C.A.R.E. and associate professor of ob/gyn at the UCF College of Medicine, told POPSUGAR. It works like this: "A sperm sample is first collected from the father. The sperm cells are then treated with a fluorescent dye that attaches to DNA and glows under laser light. The tagged sperm are sent through a very narrow tube, and sorted sperm can then be placed in the woman's uterus (artificial insemination) or used for in vitro fertilization."

The great news is that it's approximately 91 percent accurate in selecting X-bearing sperm cells, where you'd have a girl, but only about 74 percent accurate for selecting Y-bearing sperm, for a boy. "While not 100, this process does improve the chances of a desired sex, especially a female," he said. "As a result, it's more helpful to achieve a female and avoid an X-linked disease," such as hemophilia and Duchenne muscular dystrophy, which occur from a recessive gene on the X chromosome.

IVF-PGT works a bit differently. "IVF involves approximately 10 days of daily ovarian stimulation to achieve multiple mature eggs," he explained. Then, under sedation, the eggs are retrieved by a small needle placed through the back of the vagina into the ovaries while vaginal ultrasound is being performed. Later that same day, sperm are added to the eggs in the laboratory to achieve fertilization. "After five to six days of embryo development, approximately five cells are removed from the outer embryo (which will become the future placenta) and the embryo is frozen while awaiting chromosome testing on the removed cells. This procedure is more involved and expensive but the accuracy is greater than 99 percent."

To avoid a child with an X-linked disease, IVF-PGT has been used to determine the sex of the embryos and only transfer females, as well. "Unfortunately, the sex alone will not tell you which males were affected with the X-linked disease. Due to advances in preimplantation genetic diagnosis (PGD) with IVF, the actual genetic mutation on the X chromosome can be identified so even male embryos (unaffected) can be transferred into the woman's uterus," he continued. So, there's still some risk of contracting disease.

Is It Worth It?

That really depends on the individual. Some people who do IVF are happy to just have a baby, regardless of the sex, which is totally understandable! Elizabeth Shaw, MS RDN CLT CPT, nutrition expert and maternal health specialist and author of Fertility Foods, told POPSUGAR: "For most patients, genetic testing is not covered by insurance and can vary anywhere from a few hundred to thousands of dollars per IVF cycle. For me, the entire IVF procedure was out of pocket, and when it came down to it, the cost of testing to see if our two viable embryos that made it to the cryopreservation stage were actually viable to implant was not worth the hope and possibility of a successful pregnancy."

"While in both cases neither embryo took, I do not regret our decision to abstain from testing the embryos up front," she said. "With that said, my husband and I both were not carriers for any specific diseases that would likely cause a miscarriage in early pregnancy. I have many clients who opt to pay the fees if they or their partner are carriers and the concern outweighs the financial barriers for the testing."