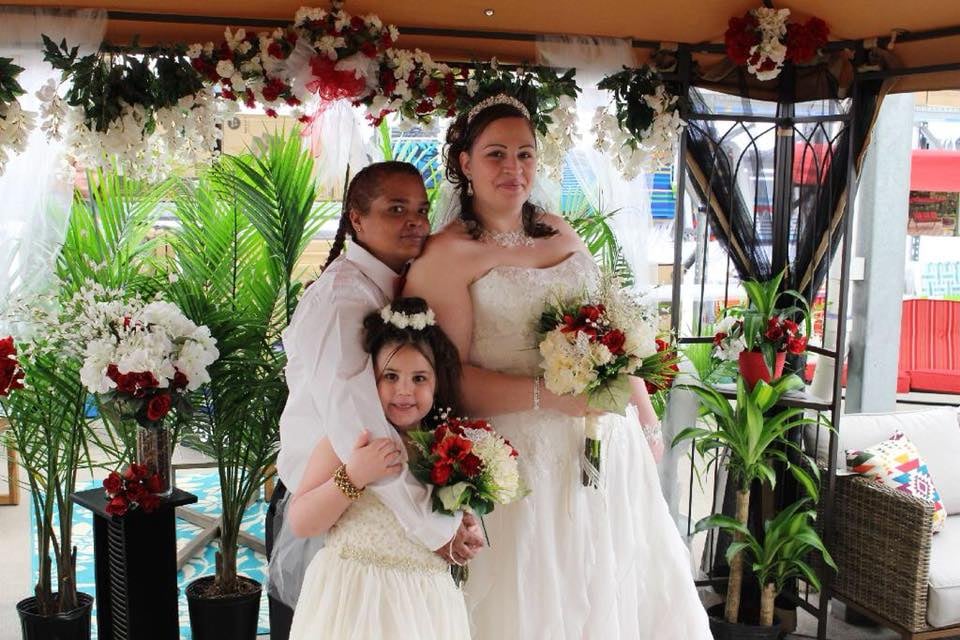 Chrissy Slonaker Torres and Leida Torres tied the knot in one of the most unique wedding venues to date: the garden center at the Walmart in West Manchester Township, PA, where they both work. After several shoppers captured the happy couple's ceremony on Twitter, the wedding quickly went viral.

After initially opting to have a small ceremony at one of their homes, Chrissy and Leida decided to switch gears and say "I do" under a canopy in the garden center with 100 coworkers, family members, and customers looking on so everyone who's important to them could be present.

Related:
What This Walmart Cashier Did For an Elderly Man Is the Gift You Need This Week

Chrissy told the York Daily Record that the decision was a no-brainer for them: "We both have a lot of really close friends that we call family in our Walmart store. We discussed it with the store manager and the home office so that everybody that we share our lives with can be a part of the wedding."

Once they got the green light from their employer, Chrissy and Leida's coworkers immediately got to work setting up the perfect ceremony space by opening up a canopy, rolling out a green rug, and adding some red and white flowers to the area.

And their actual wedding day went off without a hitch. "There were some customers that were going around saying 'ooooh' and 'ahhh,' and that was so sweet. You could hear it in the background. I didn't hear anything negative," explained Chrissy, adding that, "We were nervous for a bit, but we were excited. It sunk in when we were doing the vows that this is forever. This is unconditional."

Wedding
These Brides Had the Sweetest Wedding, and Wait Until You See Their First Look
by Lauren Harano 1 day ago 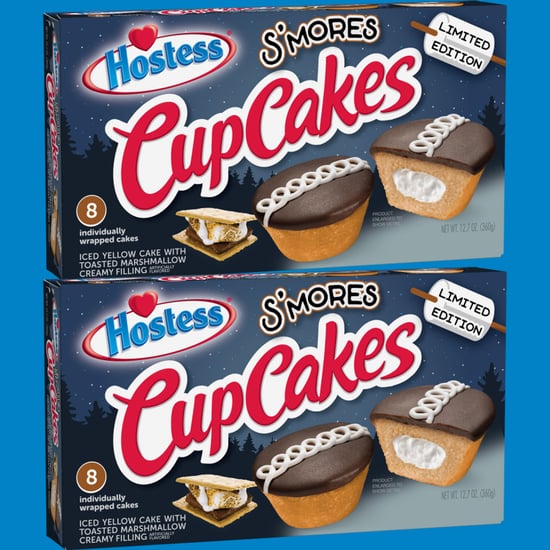