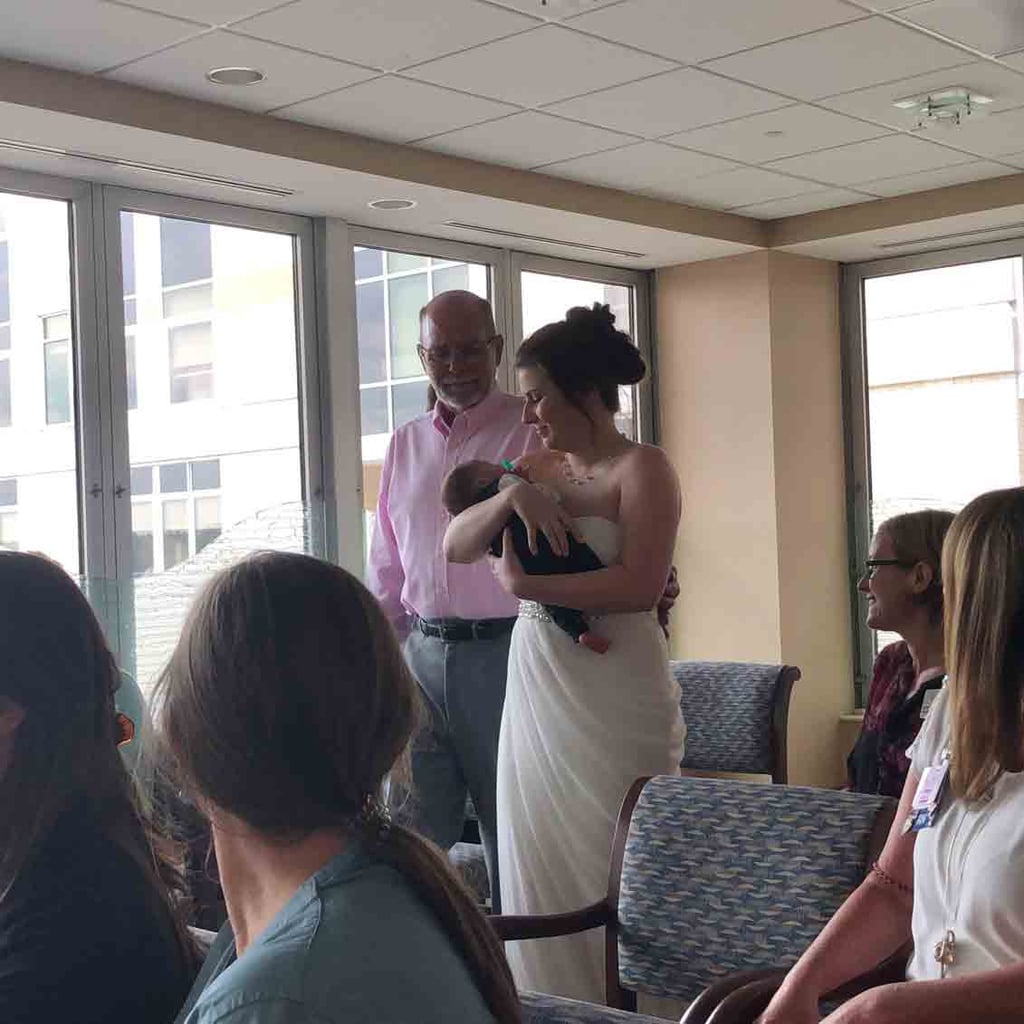 As much as we try to nail down every last-minute detail surrounding our birth plans, sometimes things don't actually go how we envisioned they would. For Amanda and Edwin Acevedo, a couple from North Carolina, their dream of having a wedding on the beach was quickly cast aside as soon as Amanda began going into premature labor. Born on June 14, at just 30 weeks and three days gestation, their son, Oliver, came into the world only weighing three pounds and 14 ounces.

Because Oliver was born premature, he required a stay in the NICU at WakeMed Hospital in Raleigh, NC. After discussing their options, Amanda and Edwin agreed to get hitched at the courthouse, rather than trying to plan an extravagant wedding with a brand-new baby. But once Mallory Magelli McKeown, WakeMed's family navigator, heard the news, she quickly put a sweet plan into action for the couple.

"Could not have asked for a more special or memorable wedding, surrounded by family and the wonderful people taking care of my baby!"

Mallory's grand plan? Having the wedding at the hospital, so little Oliver could be front and center on the big day. Amanda and Edwin were sold, and because Mallory was a chaplain, she agreed to officiate the ceremony. Seven weeks later — when Oliver weighed nearly eight pounds — he was cleared by the NICU doctor and permitted to take part in the wedding, which was attended by doctors, nurses, and various staff members.

Amanda took a more sentimental route by carrying her 7-week-old son down the aisle instead of holding flowers for photos. "There was not a dry eye in the chapel, and the room was filled with love and celebration for Amanda, Edwin and Oliver," a hospital spokesperson told Southern Living.

The day was beyond memorable for Amanda and Edwin, too. "Could not have asked for a more special or memorable wedding, surrounded by family and the wonderful people taking care of my baby!" Amanda wrote on Facebook. "Thank you WakeMed Children's for letting Oliver be a part of our day and everything else you do."

Scroll through to get a look at the Acevedos' special day!

Family Travel
Very Few Babies and Kids Are Getting Sick From the Coronavirus, but Why?
by Kate Schweitzer 12 hours ago 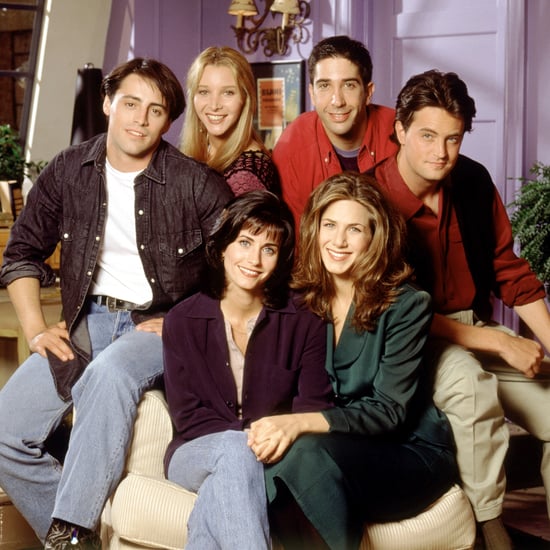 Babies
Friends Fans, Take Your Baby's Monthly Photos Up a Notch With This Clever Blanket
by Laura Marie Meyers 15 hours ago 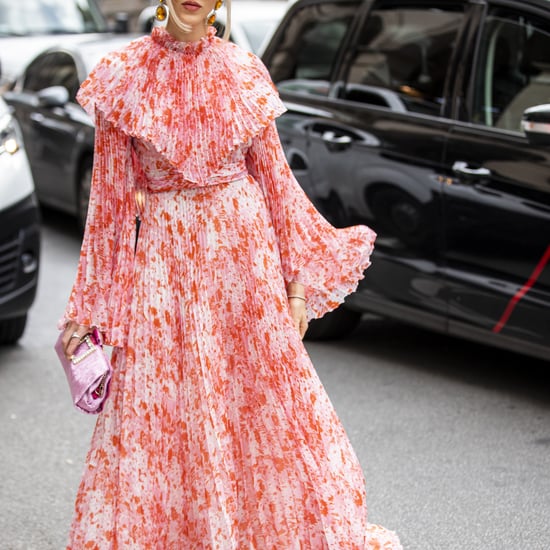 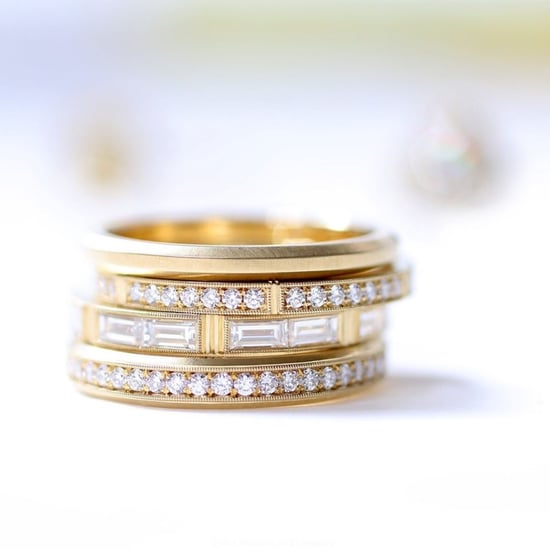