This dad single-handedly made our night. pic.twitter.com/rtNgxQvzvS

They say raising a child takes a village, but for one dad, it takes two hands. On Aug. 7, one Philadelphia Phillies fan proved that foul balls and fatherhood go hand in hand . . . literally. During the Phillies game against the Arizona Diamondbacks, a foul ball came flying into the bleachers, but this dad didn't duck or move out of the way while he was holding his baby; he simply put his other hand up and caught the ball. This obviously could be a huge risk for some parents, but according to NBC Sports Philadelphia, he played baseball in high school and college and was confident in his catching abilities. Check out the video above, and watch the reactions from the people around him — you can practically hear the gasps! 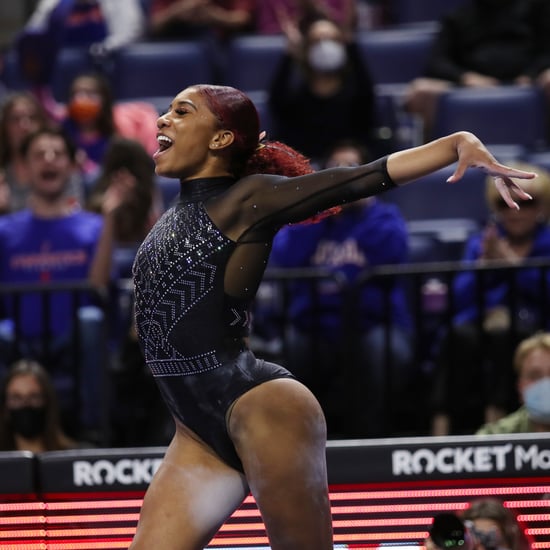 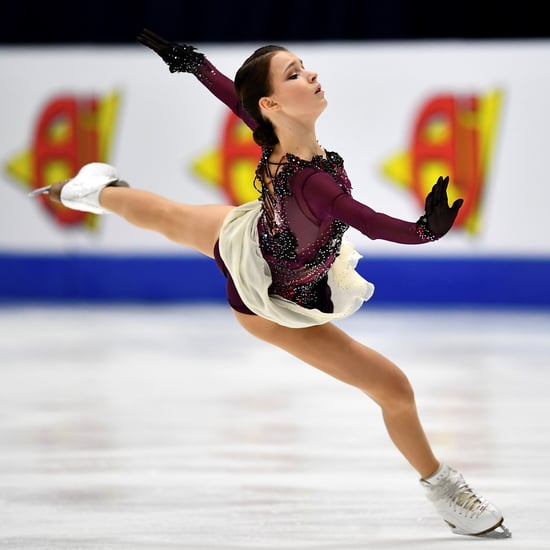 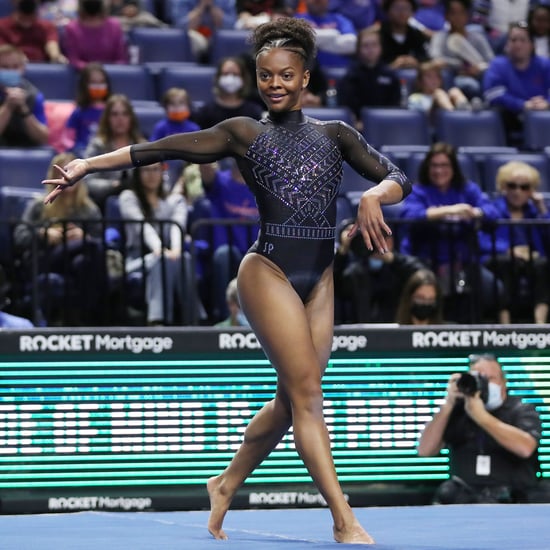