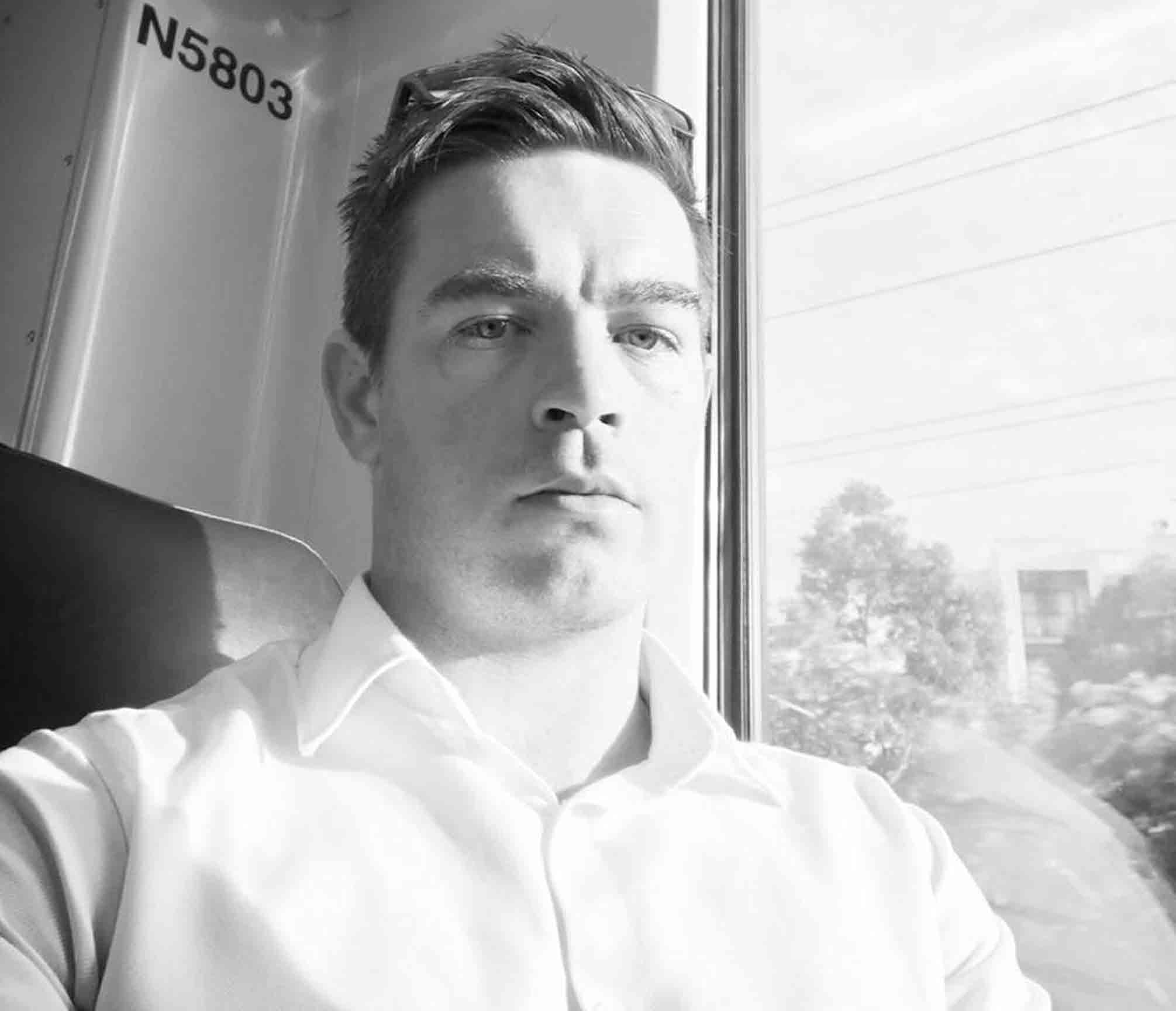 Brad Kearns, a father of three, knows that as demanding as his job in human resources can be, his wife Sarah has a much harder gig: being a stay-at-home mom. In a Facebook post, he explained how "hard" his set-up is compared to Sarah's — frankly it's nothing to scoff at — but I'm pretty sure I can hear people everywhere cheering.

"Massive day at work today. We have our monthly senior leadership meeting," he wrote. "I have to travel for a five-hour round journey split by car and train. Then when I rock up I have to sit there all day and do important workie stuff and have big work conversations. It's exhausting."

Related:
A Day in the Life of a Stay-at-Home Mom

He then proceeded to give his readers the rundown of what was on his wife's plate for the day. And yep, it's a ton of work.

"And what's my wife doing? Not much really," he explained. "All she has to do is get two boys up, dressed and fed whilst breastfeeding the third. Then no doubt they'll need to be taken outside or to a park to get all that energy out. How easy is that. All she has to do is sort their bags out, find the hats, pack some snacks and a spare change of clothes, and buckle them into the car."

"Then whilst trying to get them to rest she'll jump online and do some online shopping. Groceries . . . what a life."

But that's just the beginning of her morning. Like many other stay-at-home parents out there, the child-rearing falls mostly to her.

"Then while they're there she'll have to feed the baby again cause that's what he does," said Brad. "Without letting go of him she'll have to interact with and help the others on and off swings and stimulate them enough to not get bored. It's easy really. They'll come home where she'll sort their lunch out. They probably won't eat it. Then whilst trying to get them to rest she'll jump online and do some online shopping. Groceries . . . what a life. As if you wouldn't just go to [the grocery store] with three kids on your own."

Sadly for Sarah, the afternoon doesn't look any less busy.

"No doubt in the afternoon they'll be demanding to ride their bikes, scooters, go-karts, and run around out the back," he said. "She'll probably just sit around and feed Teddy again. At 4 p.m. they'll start getting tired again and get grumpy. She'll fight with them about stupid little things like 'don't hit your brother.'"

And it's not like the couple's three boys are the only thing Sarah worries about. She tries to check in with her husband every once in a while as well.

"At 5 she'll want to know where I'm at and how I'm tracking," he said. "Groceries are about to be delivered and the boys are going crazy. Teddy needs to be held and she has to feed them and begin night routine. I'll probably reply with a 'call you back' message cause I'm busy as f*ck."

Next up? Dinner time for the kids, of course. And obviously, all of the responsibility falls squarely on Sarah's shoulders.

"She'll prepare their dinner, watch them eat, run their bath and dress them for bed all in an hour with one hand cause she still holding Teddy," he said. "Exhausted from non-stop torment and not a second to herself all day she'll call me again to see where I'm at. She'll be tired, smelly frustrated and sick of being touched. She'll be irritable, yucky, and want nothing more than a shower, a shampoo, and a hot cup of tea."

Related:
11 Struggles Every Stay-at-Home Mom Faces on the Daily

By the time Brad walks in the door, no doubt Sarah will be exhausted. And you know what that means? He may even have to cook his own dinner.

"I'll strut into the house at 7:30 after my massive day," wrote Brad. "She'll be just chilling on her phone near a toddler or babies cot because they struggling to go to sleep and I bet the groceries are still out because she managed to just get the fridge stuff packed away. I'll probably have to even prepare our dinner. On the weekend she'll tell Knox he has a motorbike because 'daddy works very hard for our family.' Like I said; today's a massive day for me."