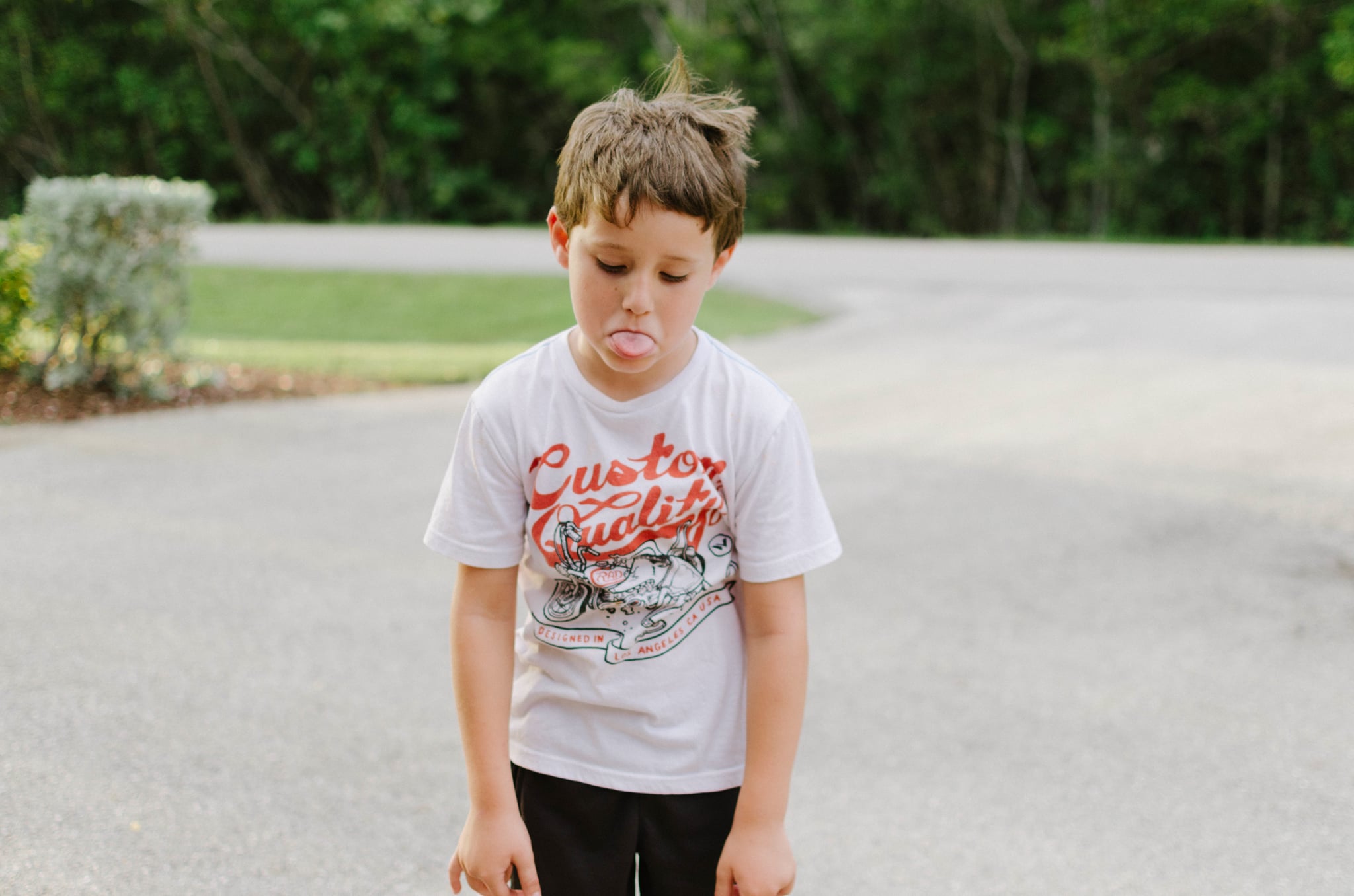 When his 5-year-old admitted to stealing a pack of gum, one dad knew that rather than take things away from his son or ground him, he needed to come up with a way to teach him about the real-life consequences of theft. The father, who goes by userbelowisamonster on Reddit, shared his method in a post aptly titled: "Parenting, just making it up as we go. Theft edition."

This dad first realized something was fishy when his 5-year-old offered him a piece of the contraband after a trip to the store. "When I had my back turned he apparently just picked it up and walked out," he wrote. "I found this out after he was chewing it and offered me a piece (because 5-year-old logic). So I asked him if he paid for it and he told me no. I told him how proud I was for him telling me the truth, but disappointed that he had to resort to stealing."

He thought carefully about how to "punish" his son, and came up with an age-appropriate way the boy could "pay off his debts."

So I figured how much the gum cost and added on $0.50 for a "fine." So total came to $2.50. I made him do odd jobs that are appropriate for a 5-year-old and told him until he pays off his debt he doesn't get any privileges like TV, tablet, or playing outside. So he worked off $1.50 and then I told him for "community service" he needs to clean his room by himself and clean up his brother's toys, too. I told him that this would also count for his last dollar. So now he's in his room cleaning it up and I can hear the occasional "Ugh! I'm never going to steal again!"

So there you have it. Child-size versions of real life consequences. I'd rather he learn them now than steal as a teenager and face hefty fines, community service, or even jail time. But to make this into a positive I'm going to start giving him an allowance for completing his chores and teaching him about money and proper finances.

And as for fessing up his actions to the store? "After he earns his money he will go apologize. Dad's not paying for this to bail him out."