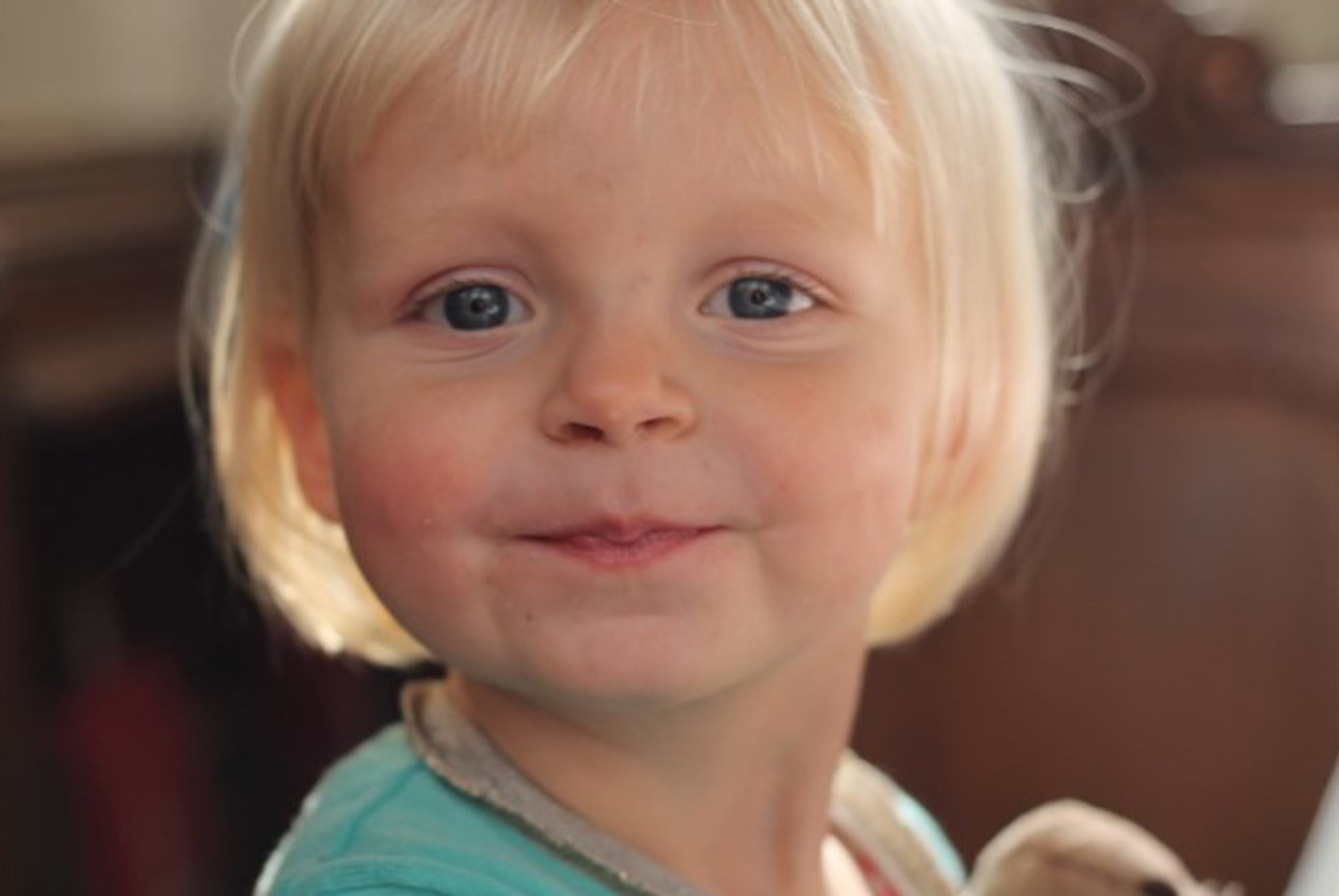 In early April 2014, about a week after his son was born, Peter Howarth says his 3-year-old daughter began suffering from what he and his now ex-wife believed was a cold; she was feeling a bit lethargic and had a fever, but just a few days later, sepsis would take her life. Now, the father from Manchester is seeking to educate other parents about sepsis — life-threatening blood poisoning that can result as a complication after an infection — and urge them to ask doctors about it if their child falls ill like Pippa did.

After a few days of being sick at home, Pippa's breathing didn't seem right, so she was taken to the hospital, where she was diagnosed with pneumonia after fluid was found in her lungs; however, the doctors never diagnosed the toddler with sepsis until it was too late. "What people don't know about sepsis is the speed and how quickly it changes a life," Peter told the HuffPost. "Pippa went in [to the hospital] at 7 p.m., and she died by 4 a.m. That's how quickly it takes a life."

While doctors treated Pippa's pneumonia, the child was dying as her body attacked itself. Peter recalls the night Pippa died clearly, as well as the fact that he didn't know what sepsis even was until after his daughter passed away, holding his hand.

I was there at 10 p.m. and she was wired up to drips, but still demanding pink drinks and a story. She was bossing me around, she was perky. It got to 3 a.m. and I thought she wasn't right. She was talking, but it was nonsense and stopped making sense. I got the nurse to come in. They checked on her and there was no mention of sepsis, then off they went. I sat with her half an hour after this point in the room, just holding her hand. I was holding her hand when she stopped breathing. That was it.

I was hustled out, the crash teams came in. She died before my wife got there. After about 20 minutes I was allowed back in the room, and that's when my life changed. Sepsis - I didn't hear that word until she had died. We didn't get a chance to fight, she was gone before we could try. We didn't have a chance, she didn't have a chance. It was a flick of a switch and she was gone.

In honor of World Sepsis Day on Sept. 13, Peter is sharing Pippa's story in the hopes that no other parent has to lose their child to sepsis. Because Pippa's decline was so fast, Peter wants parents to know the symptoms of the poisoning — shortness of breath, fever, confusion, low blood pressure, fast heartbeat — and to ask doctors in the moment whether it could be affecting their child.

"You can't always spot the symptoms. I don't know if we ever could have stopped it, unless we said: 'Could it be sepsis?'" Peter said, explaining that the speed in which sepsis kills is what people need to know about and is why the condition needs to be further researched. "It may not have changed the outcome with us. We might have been unlucky, but maybe — if someone had asked — just maybe, we'd still have her. If by doing any type of awareness raising I can help one person ask the question and save one life, that's one family that doesn't have to go through the hell we've had to go through."