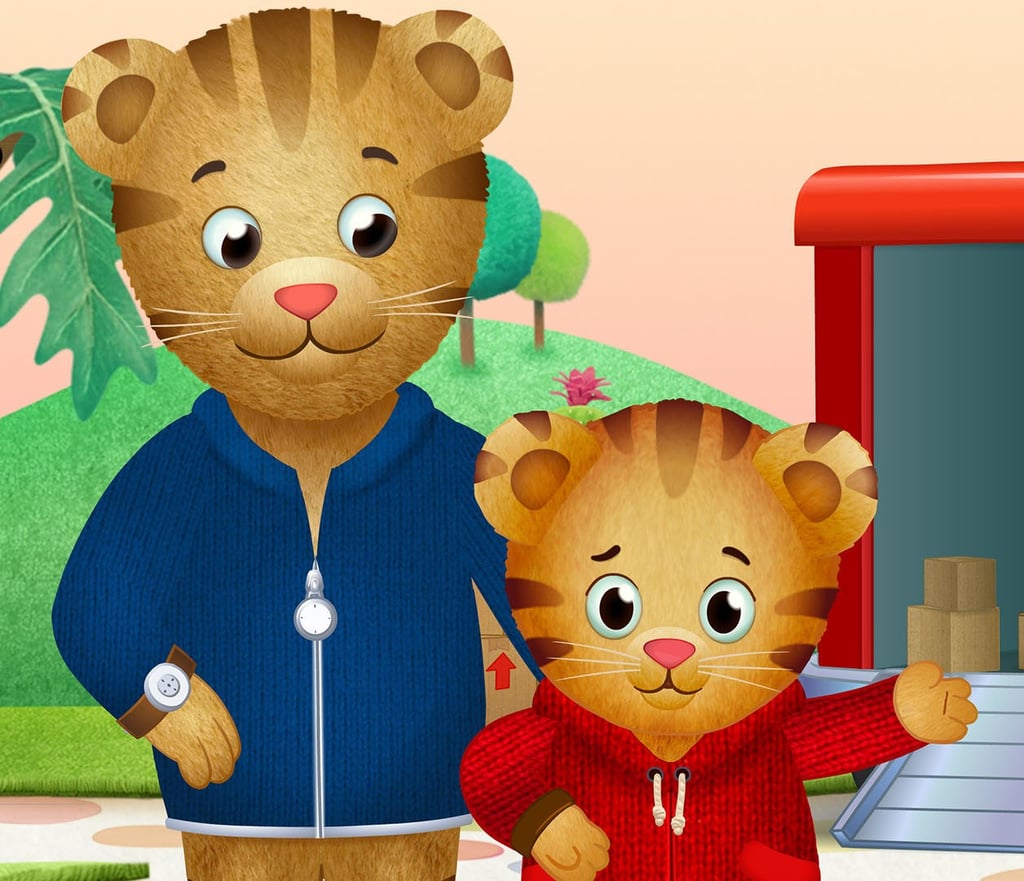 They're Making a Daniel Tiger Movie — and You Can Watch It in Today!

Daniel Tiger is already a beloved children's character, but now the red-hoodied animal is about to become a movie star, too. PBS Kids is gearing up to debut a new animated film titled The Daniel Tiger Movie: Won't You Be Our Neighbor? on Sept. 17. That's Monday, people.

The one-hour flick will include its share of social-emotional lessons in the form of catchy sayings, to be sure, but it also has an epic twist (for children's programming standards, at least): a new character is moving to the neighborhood and the Kingdom of Make Believe.

The plot centers on 3-year-old Jodi Platypus and her family settling into their new home, which will undoubtedly feel like a big change for young Daniel and his friends. And if the Platypus family feels a bit familiar to parents, it's because they likely grew up watching them on the original Mister Rogers' Neighborhood series in puppet form.

That's not the only bit of nostalgia the movie offers — producers have hinted that fans of the childhood classic will recognize the movie's opening song.

The movie — which will air on PBS stations nationwide and be followed up by two new episodes featuring Jodi on Sept. 18 and Sept. 20 — will explore age-appropriate themes like adjusting to change, meeting someone who looks different, how it feels to be "the new kid on the block," and — of course — what it means to be a good neighbor.

If you can't wait until Monday, take a look at this sneak peek clip and a few photos from the movie ahead.