This is dedicated to my mom, my aunts & women everywhere affected by Breast Cancer. I love you. #WeAreInThisTogetherhttps://t.co/bAwaanlfzV

Three weeks ago, Pittsburgh Steelers running back DeAngelo Williams recorded a video for the NFL explaining why his toenails and hair were painted pink. Having lost his mother and four aunts to breast cancer, Williams said it is not a color to him, but a culture. And it was a color and culture the National Football League embraced enough during October's Breast Cancer Awareness Month to make Williams the top-billed athlete on the league's breast cancer page. But just one day later, it was enough to get Williams fined.

According to the NFL, athletes are not allowed to wear pink on the field after the month of October — except in their hair. In fact, it seems the NFL doesn't want its athletes wearing any pink that doesn't have the NFL logo on it even during the month of October, because last week, when Williams wore "Find the Cure" eye black during a game, he was fined $5,700 for breaking the league's uniform policy.

But Williams was not going to let the NFL's strict rules get in his way of raising breast cancer awareness. This weekend he did so by enlisting the cutest and most headline-grabbing helpers we've ever seen — his daughters, because the NFL can't dictate what they can wear.

NFL declined DeAngelo Williams' request to wear pink beyond October, but his daughters having none of it. pic.twitter.com/u3FVs0Gn5q

Considering all of the bad press the NFL has received over the past year, particular toward its players' treatment of women and children, you would think they would embrace a player who is trying to do some good. Alas, he is fined for doing so.

The Muppets
Muppets Now Hits Disney+ on July 31! Here's What We Know About the Series
by Alessia Santoro 21 hours ago 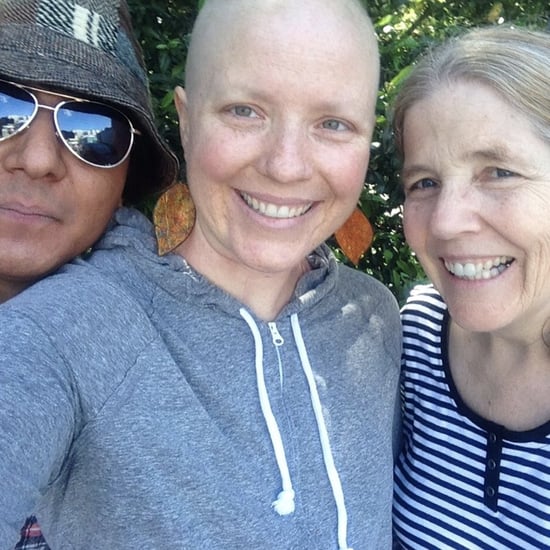 Healthy Living
I Was Diagnosed With Breast Cancer at 29, and There Were Times It Was Incredibly Lonely
by Chelsey Hauge- Zavaleta 5 days ago 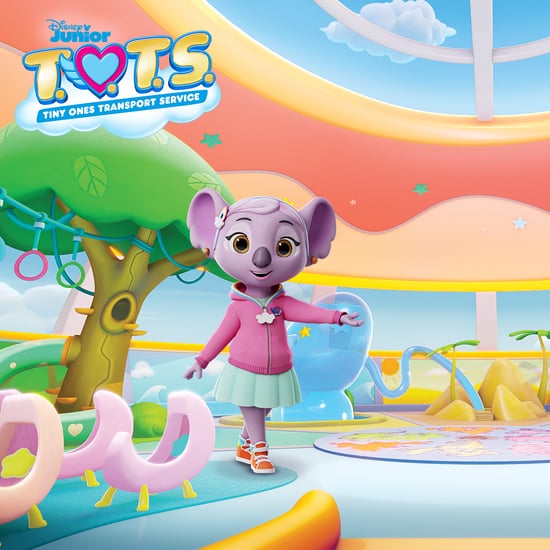