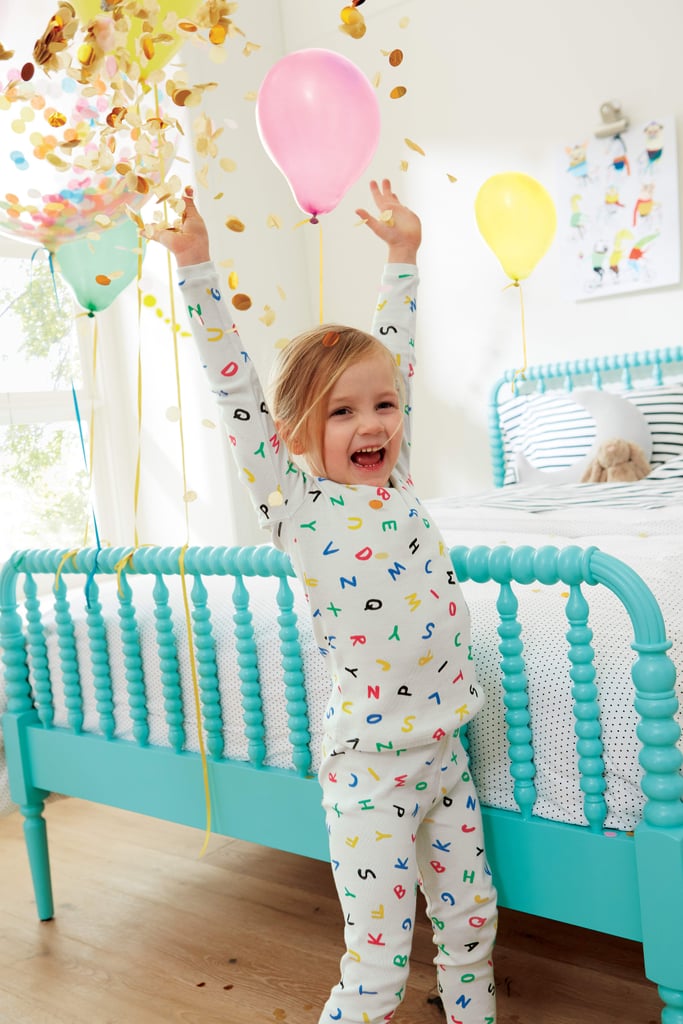 So, The Land of Nod No Longer Exists, but Don't Worry — There's a Catch

Fan-favorite kid store The Land of Nod sadly no longer exists as of today — but don't worry; there's a slight catch. The store, which has been owned by Crate and Barrel since 2001, is being rebranded to better align with its parent company. The Land of Nod, which only had physical stores in California, Illinois, Massachusetts, and Washington state, will now appear as "Crate and Kids" in more than 40 Crate and Barrel stores across the country, beginning April 4.

"We're excited that The Land of Nod is coming home to Crate and Barrel as Crate and Kids," says Neela Montgomery, Crate and Barrel CEO. "The new brand embodies the same imagination and playfulness combined with the quality, style and craftsmanship that our customers have come to expect from Crate and Barrel. We have shared so many great childhood memories during the past 21 years, and with Crate and Kids we plan to create even more. Crate and Kids offers inspirational style that's casual and modern, with an energy and sense of fun just right for kids."

As for now, shop the whole collection online at crateandbarrel.com/kids, and pop into your local Crate and Barrel on April 4 to see a curated selection of products in person.

Related:
Freshly Picked's New Moccasins Will Make You Hungry, but They're So Cute, It's Worth It
Previous Next Start Slideshow
Crate And BarrelBaby ShoppingKid ShoppingParenting News 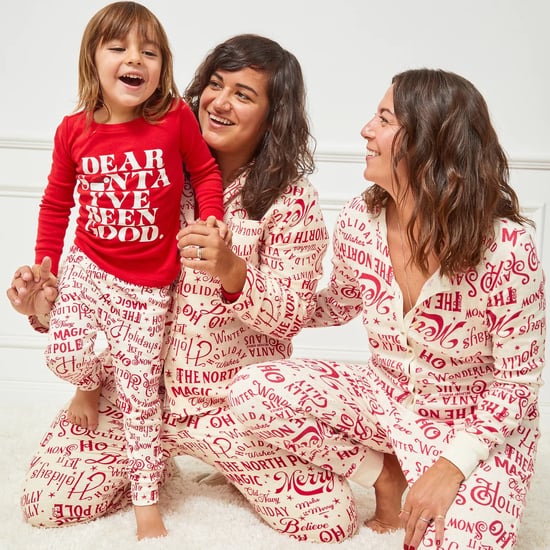 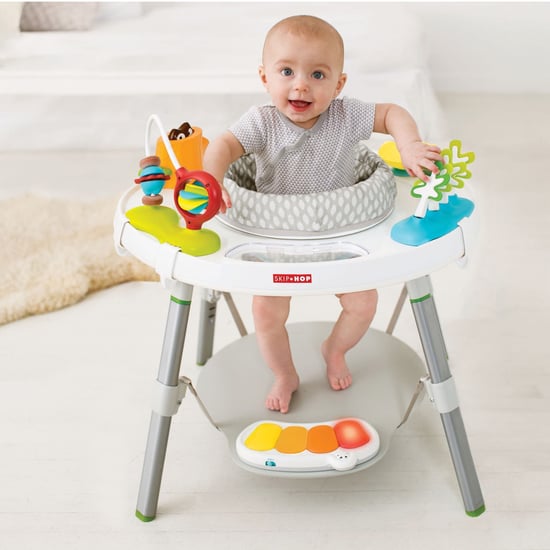 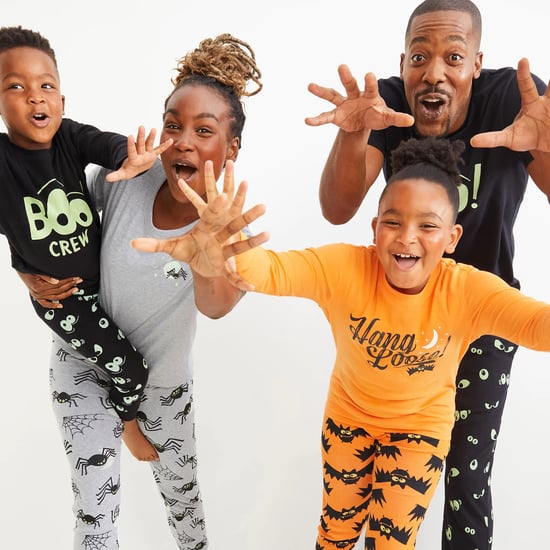 Halloween
Old Navy's Halloween Pajamas Are Selling Out So Fast, It'd Be Batty to Wait Till October to Shop
by Morgan Ashley Parker 9/21/21