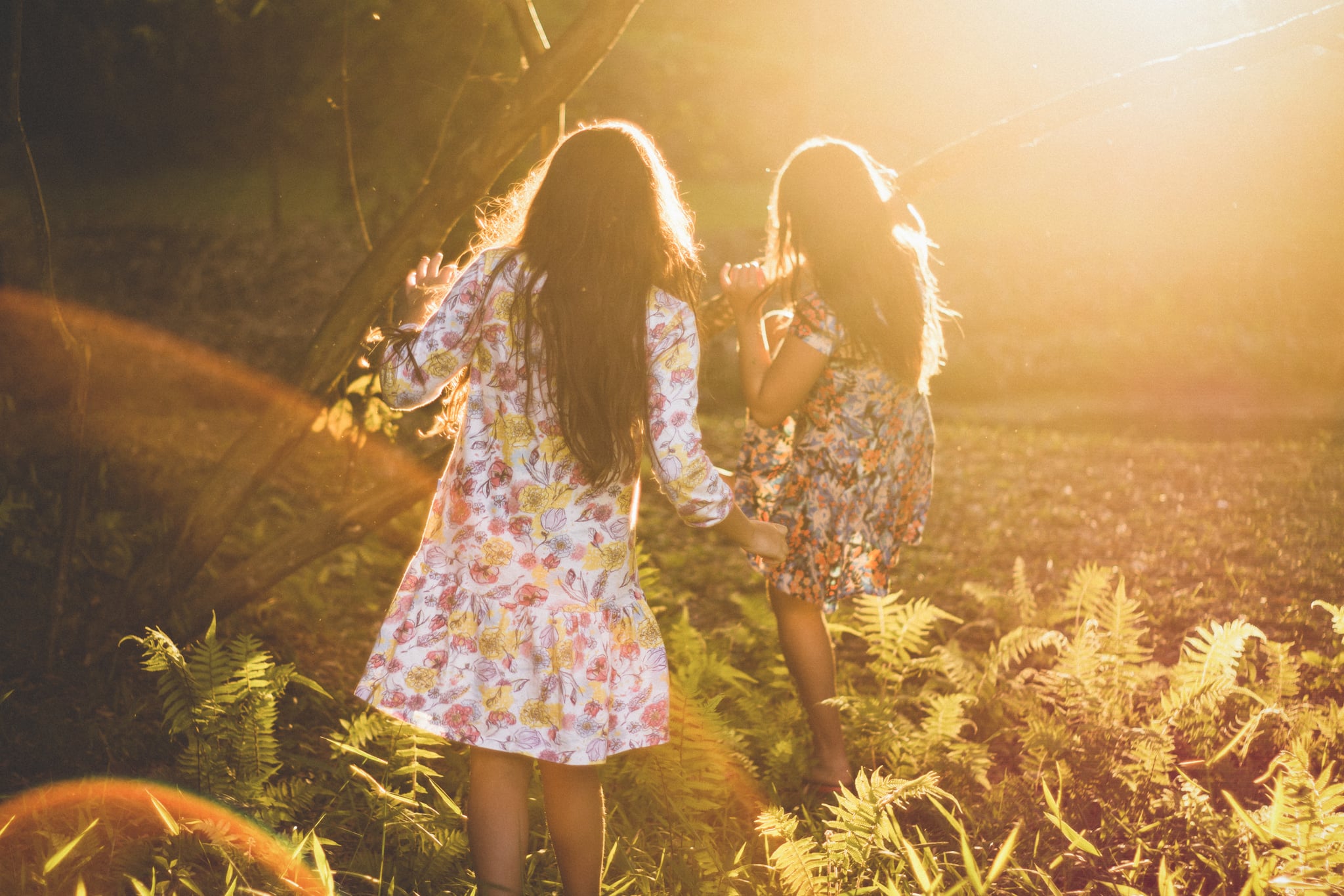 The other day at the playground, my 2-year-old son did what he does best: runs around, trips, falls, and adds to his growing collection of bruises and scabs. Except this time, he cried, something normally reserved for being forced to eat vegetables or put away his toys. Of course, being the dutiful and compassionate mother that I am, I stood back and told him that he was OK, and he should go play.

Although this strategy normally works, it took me a good minute of him crying to realize that he was actually in pain and that blood was dripping from his shin. Because my knee-jerk reaction was to assume he was being overly dramatic, I missed an opportunity to comfort and assess any damage. I had to wonder, at what point do parents start dismissing their kid's concerns, and had I reached peak parent?

I get why we do it. Kids, especially young ones, exaggerate every little thing. They're not hungry, they're starving; they're not disappointed, they're devastated. So, yes, it's easy to lose track and to expect that our little drama queens are being histrionic.

Yet, sometimes these little creatures of ours are trying to tell us something important, and we've been trained by their incessant whining to write it off as unimportant.

Parents of school-age kids do this all the time. Children will voice a concern either about a teacher or another student, about feeling overwhelmed, or express a general sense of malaise. Instead of listening with compassionate and inquisitive ears, adults tend to brush aside the complaints of children. After all, we survived school and being a child, why shouldn't they have to go through the same hardships?

Except this attitude toward children can be really damaging.

Except this attitude toward children can be really damaging. Especially with young kids, adults are very literally the lifeline that children need to survive. We, as parents, family members, and teachers are there to listen to and guide them. By so casually dismissing their problems, we are in effect telling children that their opinions and thoughts don't matter.

As a teacher, I had students who didn't trust me with information in part because they didn't think I'd believe them or care. It's incredibly sad and dangerous that many children don't feel respected enough to trust adults with information.

The best way to keep our children safe is to teach them that adults care and can be trusted with personal information. Although it may seem like nothing when your child is whining to you that they don't like a kid at school, pay attention, because it's possible they're trying to tell you something deeper.

Children are parrots who mimic the world around them. If we want to raise empathetic and emotionally empowered kids, we have to teach them how to solve their problems, rather than expecting them to be able to do it all on their own. I hope that my son will trust me to comfort him when he falls and to teach him how to get back up and try again.

Toddlers
From Fun to Educational, These 15 Gifts Are Great For Toddlers
by Carrie Carrollo 5 days ago