A Sneak Peek at the Episode

In gearing up for the holiday season, Disney announced that it'd be airing special holiday-themed episodes of a number of its shows, like Muppet Babies and DuckTales. Although the kids in our lives are big fans of all Disney Channel and Disney Junior shows, the most anticipated holiday episode in our eyes has to be the Doc McStuffins special, in which "Doc and the toys travel back in time to the North Pole to save Christmas."

The Peabody Award-winning Doc McStuffins has long been a parent favorite, not only for featuring diversity and a female doctor (toy doctors count!) but for its special episodes with important storylines surrounding topics such as adoption, childbirth, and same-sex couples — all of which are presented in a digestible, age-appropriate manner.

Although "The Doc McStuffins Christmas Special" appears to be centered on pure holiday fun rather than a more involved topic, we'd be lying if we said we can't wait to snuggle up with our kids to watch it when it airs this Sunday, Dec. 2 at 7 p.m. local time. In the meantime, catch an exclusive sneak peek of the episode above!

Related:
How the Grinch Stole Christmas and 19 Other Holiday Movies You Can Stream on Netflix Now
Previous Next Start Slideshow
Disney JuniorDisneyHolidayChristmasExclusiveParenting VideosKid TV And Movies 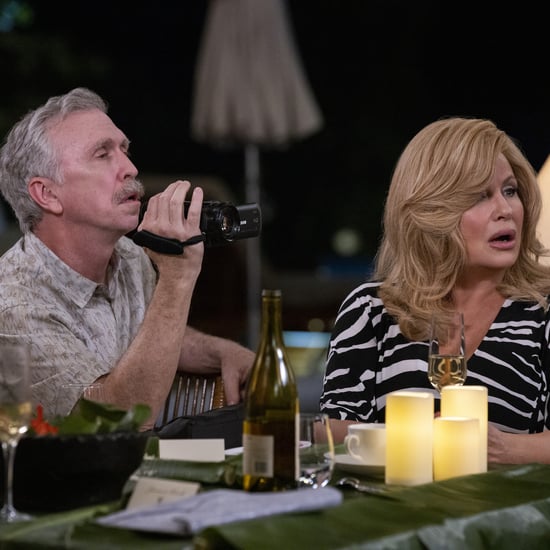 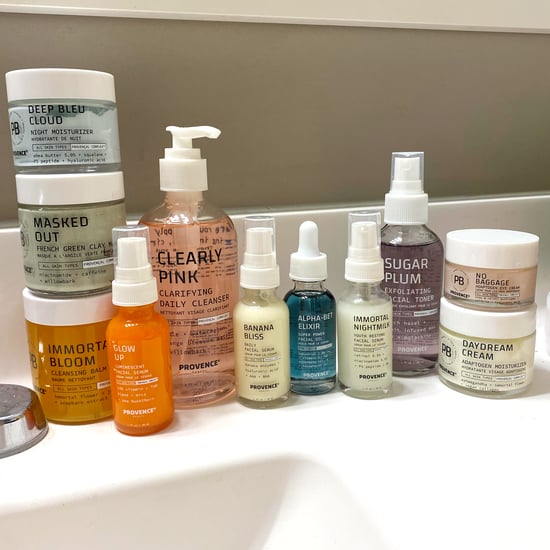