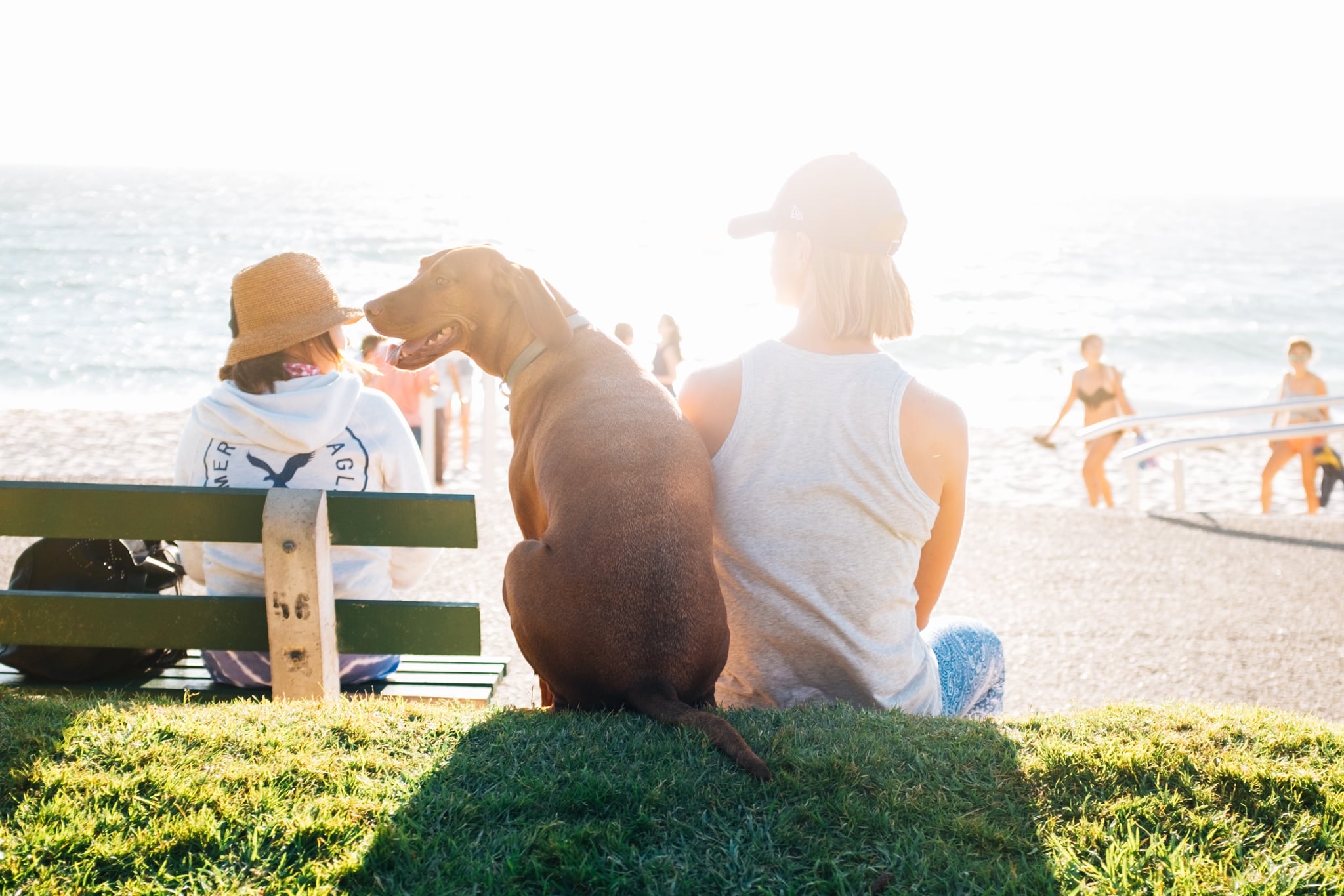 Ever wonder why all the princesses in fairy tales have such a great rapport with animals? A 2017 study that is resurfacing online has concluded that, although we can't actually speak to our furry friends like they do in Disney flicks, in real life, women are actually more fluent in "dog" than men. And as a result, dogs are often more obedient to women than their male counterparts.

In the experiment, which was published in the journal Royal Society of Open Science, researchers recorded the sound of nearly 20 dogs growling in different scenarios — guarding food from other dogs, playing tug of war, or feeling threatened by an approaching stranger — and had a small sample of 40 people attempt to identify the context of the growl.

On the whole, humans were good at associating the correct growls with the correct root emotion. But two types of people — women and those participants who were particularly experienced with dogs — consistently scored higher in this task.

Although that might be surprising information, the reason for this increased animal aptitude will probably come as a shock to not one woman. On the contrary, it likely makes perfect sense. Women had a "higher sensitivity to emotional stimuli," the study reported.

"Female participants seem to have an advantage in the recognition of the context," it continued. "It is known that women have a higher emotional sensitivity . . . women are likely more empathetic and sensitive to others' emotions, [which] can help to differentiate better the context of the emotional content of the growls."

Pet Advice
Love Those Singing Dog TikToks? 2 Vets Explain Why Dogs Do It
by Sydni Ellis 2 days ago

Pet Advice
Is It Safe For Your Dog to Eat Cicadas? A Vet Explains
by Morgaine McIlhargey 3 days ago